WASHINGTON (Reuters) – Leading U.S. infectious disease expert Anthony Fauci on Tuesday warned Congress that while the federal government is working to help manufacture a vaccine against the new coronavirus, its development “might take some time” to come to market.

As a result, Fauci told a Senate health committee in prepared testimony, the nation’s efforts to battle the deadline virus and the COVID-19 disease it triggers should be “focused on the proven public health practices of containment and mitigation.”

In remarks to the New York Times before the hearing, Fauci warned that moving too quickly to ease restrictions on business and social life will put lives at risk from the coronavirus pandemic and hamper the economic recovery.

Fauci was expected to tell a U.S. Senate committee that states should not forge ahead without first meeting administration guidelines for 14 days of declining cases, the New York Times reported, citing an email from Fauci.

“If we skip over the checkpoints … we risk the danger of multiple outbreaks throughout the country,” the newspaper quoted Fauci, the director of the National Institute of Allergy and Infectious Diseases, as saying. “This will not only result in needless suffering and death, but would actually set us back on our quest to return to normal.”

Fauci was set to appear on Tuesday at the Republican-controlled Senate committee on health, education, labor and pensions after the White House blocked the 79-year-old infectious disease expert from testifying to a Democratic-controlled House of Representatives panel, calling it “counterproductive.”

“All roads back to work and back to school run through testing and that what our country has done so far on testing is impressive, but not nearly enough,” Lamar Alexander, the Republican chairman of the Senate committee, said in an opening statement to Tuesday’s hearing.

Alexander is also self-quarantining in his home state of Tennessee for 14 days after a member of his staff tested positive. Alexander chaired the hearing virtually.

Republican President Donald Trump, who previously made the strength of the economy central to his pitch for his November re-election, has encouraged states to reopen businesses that had been deemed non-essential amid the pandemic.

His administration has largely left it to states to decide whether and how to reopen. State governors are taking varying approaches, with a growing number relaxing tough restrictions enacted to slow the outbreak, even as opinion polls show most Americans are concerned about reopening too soon.

Senate Democratic leader Chuck Schumer, told MSNBC on Monday: “Dr. Fauci will have the opportunity to testify for the first time with Donald Trump not lurking over his shoulder.”

Schumer urged Fauci: “Tell us the truth. That’s your obligation as an administration official and as an American.” Fauci has taken part in White House task force briefings led by Trump, coordinating Washington’s response to the coronavirus.

Others testifying on Tuesday include U.S. Centers for Disease Control and Prevention Director Robert Redfield, Assistant Secretary for Health Brett Giroir and Food and Drug Administration Commissioner Stephen Hahn. Each will testify remotely.

Fauci, Redfield and Hahn have been taking self-quarantine steps after coming into contact with someone who tested positive for the virus, which causes the highly contagious respiratory disease COVID-19.

The shuttering of businesses to fight the spread of the coronavirus has led to mass layoffs of workers, sparking the greatest economic disruption to the United States since the Great Depression nearly a century ago.

But Trump and his task force have faced questions on how U.S. workers will be kept safe, especially after two White House aides tested positive for the virus.

So far, the coronavirus has killed more than 80,000 people in the United States, the highest death toll of any country. Some experts say testing for the virus in most parts of the country continues to fall short of what would be needed to safely reopen.

Senate Democrats, including Patty Murray, her party’s senior member on the Senate health committee, called on Trump to allocate $25 billion in funding to ramp up testing.

House Speaker Nancy Pelosi is expected to unveil a sweeping coronavirus-response bill, possibly this week, that would likely provide more money for testing, new state and local government aid and another round of direct payments to help people meet daily living costs.

Congress has already passed trillions of dollars in emergency relief. Senate Republicans, some of whom have expressed doubts about the need for more federal aid, were due to meet with Trump at the White House on Tuesday.

(GRAPHIC: Tracking the novel coronavirus in the U.S.- here) 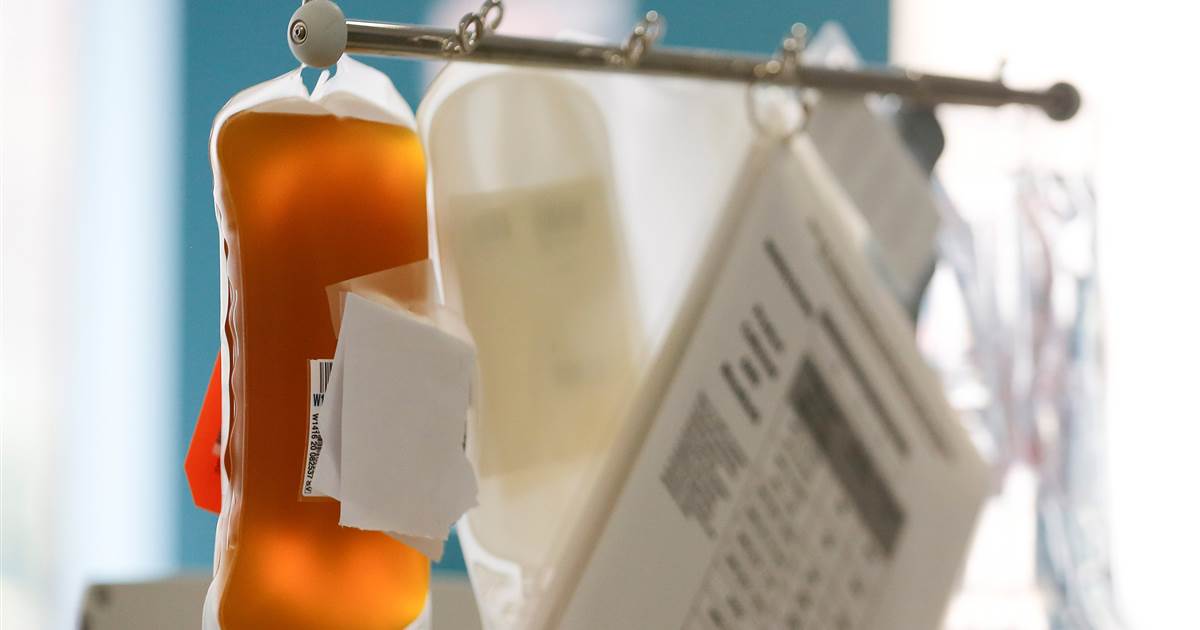 Eight months into the COVID-19 pandemic in the U.S., it remains unclear whether two of the most promising treatments actually work. With […] 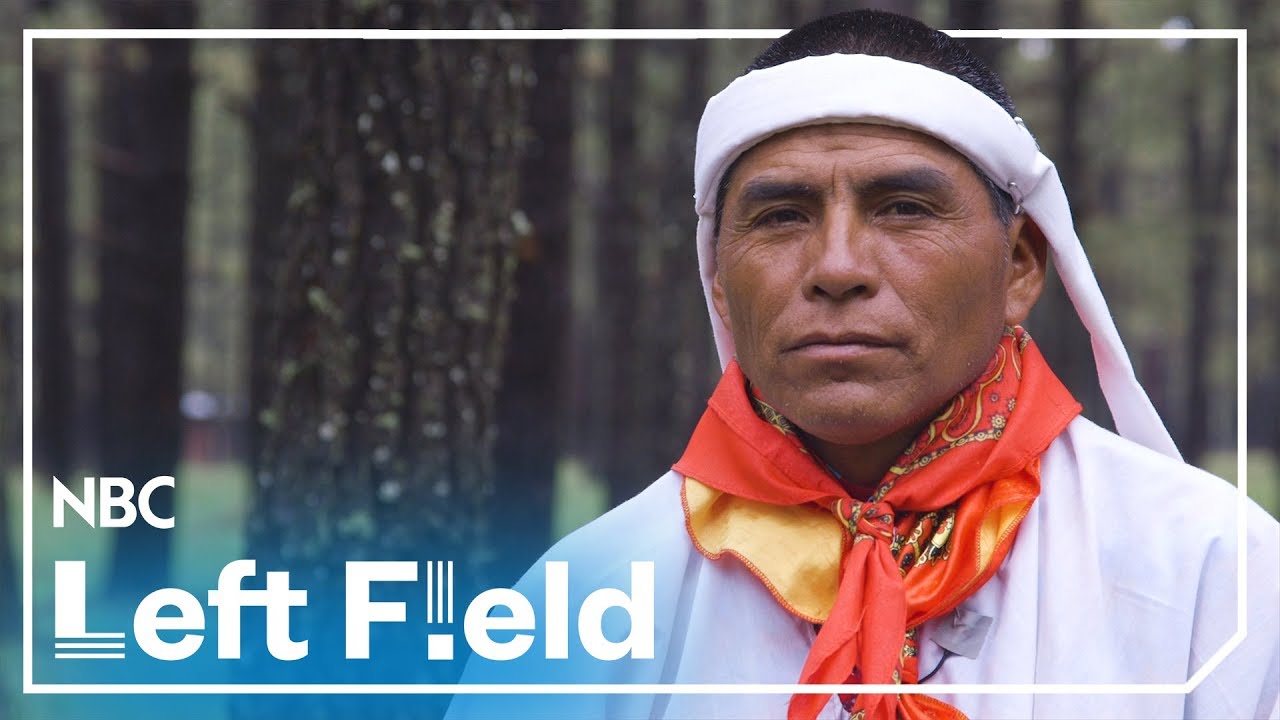 We followed Lorena Ramirez, a 23-year-old ultra-marathon runner, as she competed in sandals in a 100K (62 miles) race deep in the […] 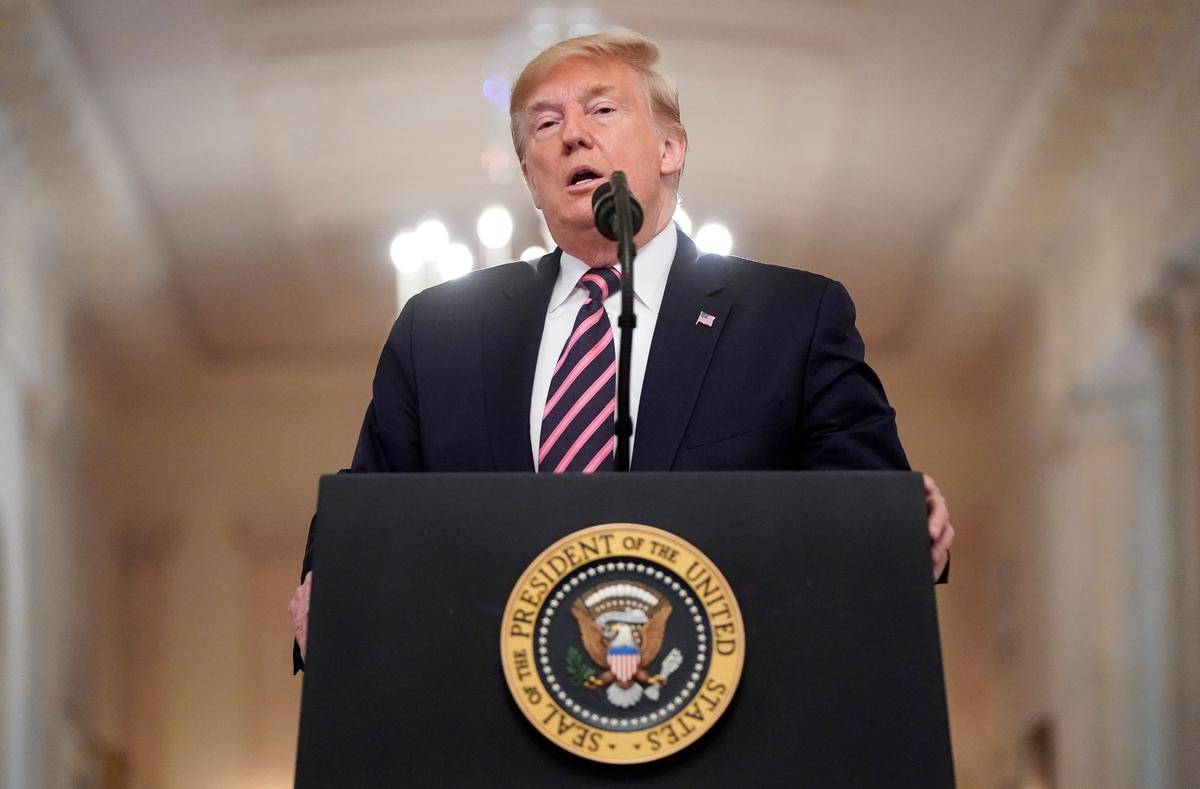 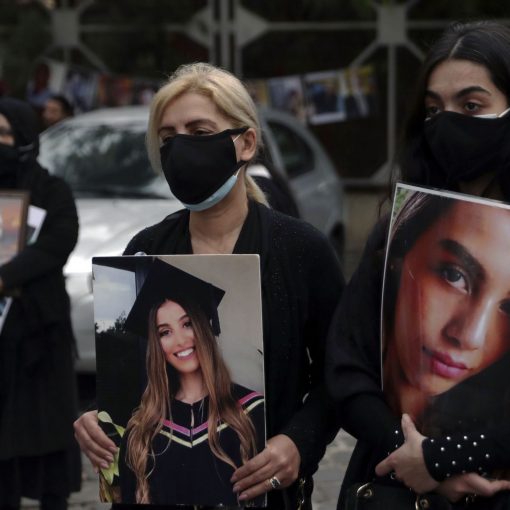 BEIRUT (AP) — The prosecutor investigating last year’s massive explosion at the port of Lebanon’s capital has summoned several people, including a […]