The Derby appears set to stay at Epsom this year, assuming that horse racing is allowed to resume at some point, following a vote by local officials on Tuesday evening. The Epsom and Walton Downs Conservators, which manages the racecourse site under an act of parliament, voted unanimously to allow Epsom Downs to be fenced off for one day to allow both the Derby and the Oaks to be staged behind closed doors.

The Conservators, an eight-person body made up of five local councillors and three racecourse officials, also voted for significant flexibility over the date on which the two Classics will be held, agreeing to “some time in July or August this year”. Simon Durrant, who manages Epsom racecourse for the Jockey Club, said flexibility was necessary because of the uncertainty over when the government will allow racing to start again.

The Jockey Club was confident of a supportive vote, having secured the approval of Surrey police for a plan to place fencing around the Downs. The fences will be covered from top to bottom with Jockey Club signs as a means of discouraging spectators from gathering outside. Durrant said: “The message to our local residents will be that you can really support the Derby of 2020 by staying at home and watching it on television in the comfort of your home.” He promised that the Jockey Club would “create a safe and secure zone” in which the races could be run.

Epsom and Ewell council has received some complaints about the prospect of the Downs being sealed off for the Derby, since there is a long established public right of access to the area. But the councillors present were encouraged that the area would be sealed off for just one day, which evidently appealed more than the prospect of the race being moved to a more easily-managed site like Newmarket.

Councillor Jan Mason told the meeting: “This is the most famous race in the world. We don’t want it to go elsewhere. It’s vital that it’s held here, retaining the home of the Derby.”

Delia Bushell, the Jockey Club chief executive, said: “We are working hard on a practical and deliverable plan to stage the 2020 Investec Derby and Investec Oaks at their traditional home, without a crowd and once racing is approved to resume by government. I’d like to express my sincere thanks to the Epsom and Walton Downs Conservators for their backing today.”

Meanwhile, Racing’s leaders did the best they could in a vain attempt to persuade the government to allow a May resumption, according to Charlie Liverton, the chief executive of the Racehorse Owners Association.

Liverton spoke up on Tuesday after a couple of trainers argued through Twitter that their cause had not been properly presented to government and that a better outcome than 1 June had been possible.

Ralph Beckett, a serial critic of the British Horseracing Authority’s recent work, said the ruling body “never had any intention of going to government with a plan” and contrasted the situation with the one in France where a busy programme of racing began on Monday. The Kubler Racing account, representing the Lambourn trainers Dan and Claire Kubler, added: “Effective lobbying beforehand would have led to a different statement.”

Countering that view, Liverton said: “I don’t think we could have done anything material that would have got us back racing any earlier.” If racing is one of the first sports allowed to resume behind closed doors next month, he believes that will represent success.

“Could racing have taken ourselves out of the wider conversation around resumption of sport? I would hesitate to think there was ever an opportunity for us to do that.
“I’m not disappointed. Would we have liked to start earlier? Of course. But the realisation was that it was not going to be possible, given the health of the nation. When the government is comfortable with it we will be able to resume in a manner that is safe for participants and the wider public.” 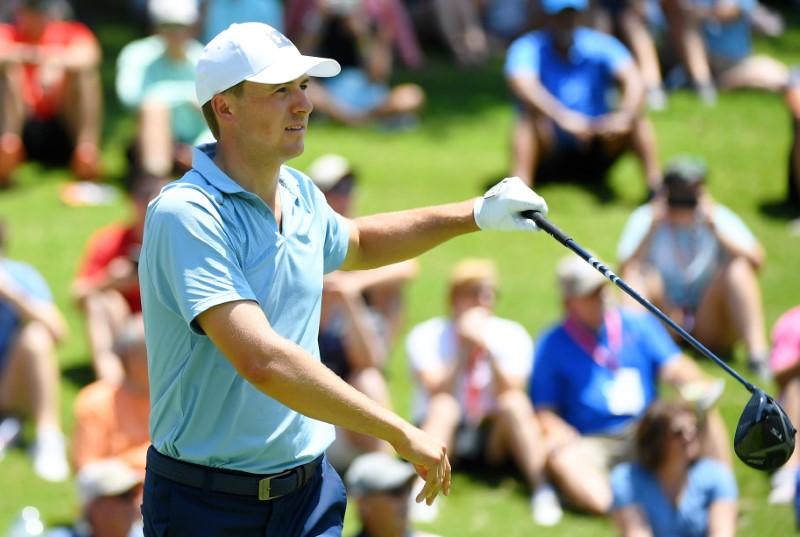 GREENSBORO, North Carolina (Reuters) – Former world number one Jordan Spieth is confident he will soon be back on top form and […] 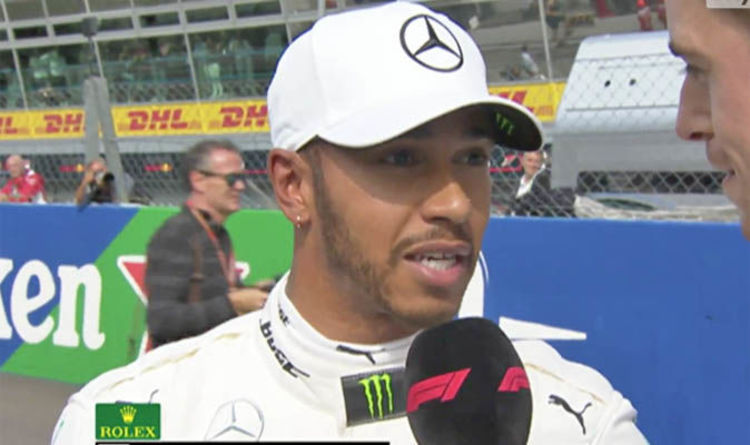 Hamilton finished behind both Sebastian Vettel and Kimi Raikkonen in qualifying this afternoon with the Ferrari fans ecstatic at the result. The […] 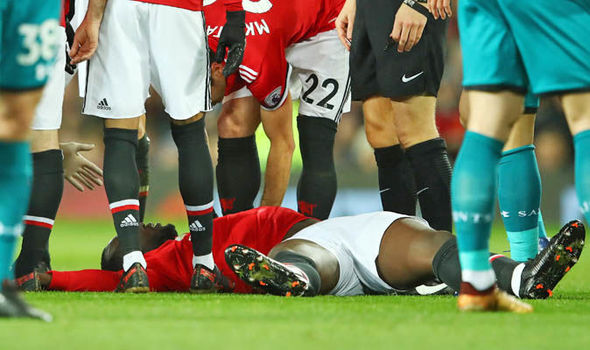 Lukaku went into United’s showdown with Saints knowing he needed to deliver the goods following a barren period in front of goal. […] 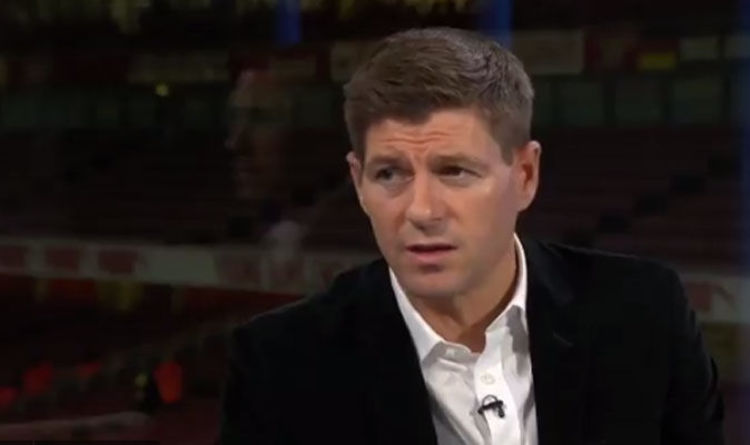