The authorities in Nigeria’s oil-rich southern Rivers state have demolished two hotels over an alleged breach of lockdown rules intended to contain the spread of coronavirus.

State Governor Nyesom Wike, who supervised the tearing down of Edemete Hotel and Prodest Home on Sunday, said the operators had flouted an order that hotels should be closed.

He said that people who had tested positive for the virus had been found in hotels across the state. But he did not say if anyone who had Covid-19 had been staying in either of the demolished hotels.

‘We refused to pay bribe’

The managers of both businesses have been arrested, but the owner of Prodest Home has denied that his hotel was open.

“The hotel was not operating and 70% of the staff had been sent away,” Gogorobari Promise Needam told the BBC.

“There were only three people on ground.

“[Officials] came in and were asking for bribe, they said they would let us operate if we gave them money but we said we were not operational so had no money to give,” he said.

The state currently has 15 active cases of the virus and has recorded two deaths.

A lockdown was imposed on the state capital, Port Harcourt, last Thursday.

Nigeria has more than 4,300 confirmed cases of coronavirus overall, with the commercial capital, Lagos, at the epicentre. But a lockdown that was imposed there, and in some other states, at the end of March has been partially eased.

Legal experts have told the BBC that the actions of the Rivers state governor could be challenged in court.

But the state government says Mr Wike signed an executive order granting him the power to enforce the lockdown.

The state has been criticised for its strict lockdown rules, which ordered markets and places selling food to shut down.

Doctors, pharmacists and other essential workers have also reported that they have been harassed and in some cases arrested for breaching the lockdown.

The authorities have erected barriers on the main highway on its eastern border to enforce a ban on interstate travel, accusing security personnel of smuggling in people under the cover of darkness.

Officials are also planning to auction vehicles seized from those who violated the lockdown.

Only those who receive a special pass, personally issued by the governor, are allowed to move.

But, it seems only those in government house have the document outlining the exact provisions of the executive order as residents of the state told the BBC they are not aware of it.

State officials did not respond to the BBC’s request for a copy of the order.

Lawyer Ahmed Abass told the BBC that an executive order cannot give the governor powers to demolish a building.

“An executive order is made by the president or governor in furtherance of existing laws,” he said adding that it cannot go beyond the constitution, which guarantees a fair trial.

“What [Mr Wike] should have done was to have arrested the [hotel owners], taken them to court and the court would have prosecuted them,” he told the BBC.

He described the governor’s actions as “executive recklessness and an abuse of office”.

Nigeria operates a federal system of government and states can make certain laws for their jurisdiction.

Mr Wike personally moved around in the first three days of the lockdown to monitor compliance and said he was satisfied that people were obeying.

In one incident, captured on video, he ordered the arrest of two people out on the road and asked that they be taken directly to an isolation centre.

In another video he said medics were abusing their privilege as essential workers, accusing male doctors of using the opportunity to visit their girlfriends.

The BBC’s Karina Igonikon in Port Harcourt says people have been struggling under the strict lockdown rules and that might have influenced the state government’s decision to ease it on Sunday.

The governor announced that people are permitted to go out on Tuesday and Wednesday this week for “some fresh air” and to replenish supplies. 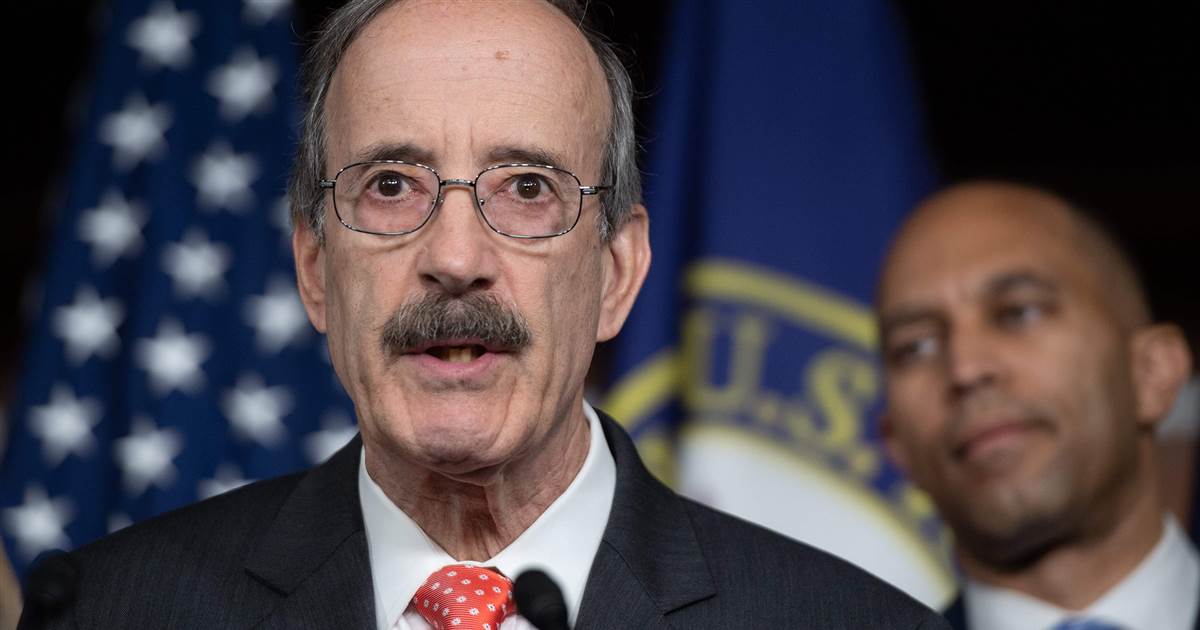 Rep. Eliot Engel, a New York Democrat facing a tough primary challenge and questions about his absence from his district, was caught […]

(Bloomberg) — The European Union’s chief Brexit negotiator, Michel Barnier, announced he has tested positive for the coronavirus, adding to the disruption […] 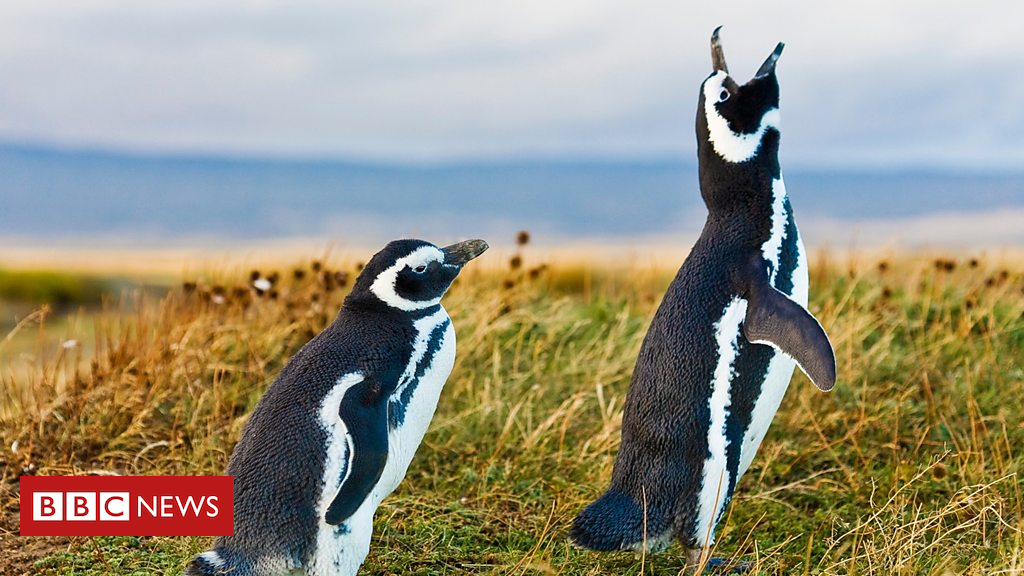