Pro sports are welcome to return to Arizona as soon as this weekend.

“Major league sports can resume limited reopening, without fans, this Saturday,” Arizona Gov. Doug Ducey tweeted Tuesday while announcing the easing of some restrictions aimed to help curb the spread of the coronavirus.

Today, I’m announcing that pools, gyms and spas can reopen this Wednesday, May 13. Major league sports can resume limited reopening, without fans, this Saturday, May 16. 7/ pic.twitter.com/ltjzlVrTyN

“Of course, this would be with CDC guidelines and protecting public health,” the governor said. “We have had discussions with leaders of some of these leagues, and they all know they are welcome to operate, play and perform in the state of Arizona.”

The move follows reports that Major League Baseball was considering a truncated season beginning in early July that would include games only in Arizona and Florida.

The league’s owners on Monday reportedly approved a proposal for an 82-game season that would begin in July, but details need to be worked out with the players’ union.

Ducey said positive coronavirus tests, hospital stays and symptoms were declining in the state, inspiring him to let his stay-at-home orders expire Friday. The state began allowing limited dining at restaurants this week. Gyms, pools and spas will also be allowed to reopen this weekend.

Nearly a month ago, Dr. Anthony Fauci of the National Institute of Allergy and Infectious Diseases, said a shortened pro baseball season was feasible so long as teams played in empty stadiums and players were tested weekly and isolated off the field. West Bengal, which is viewed as a key battleground, has never been ruled by Modi’s Bharatiya Janata Party (BJP), despite aggressive campaigning […] 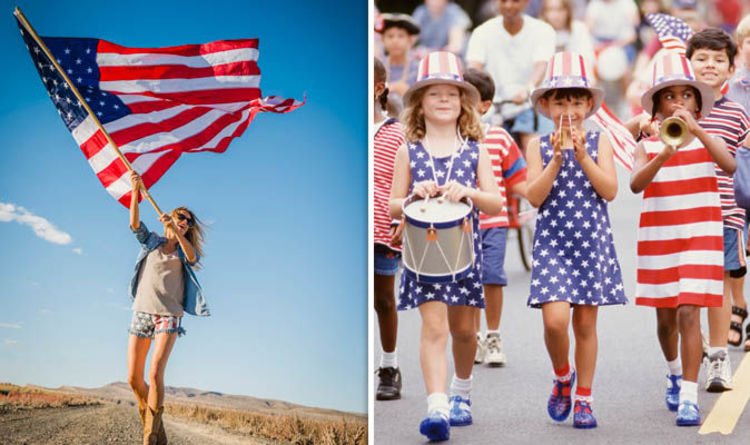 What is Labor Day? Labor Day is a public holiday in the USA and is always celebrated on the first Monday of […] 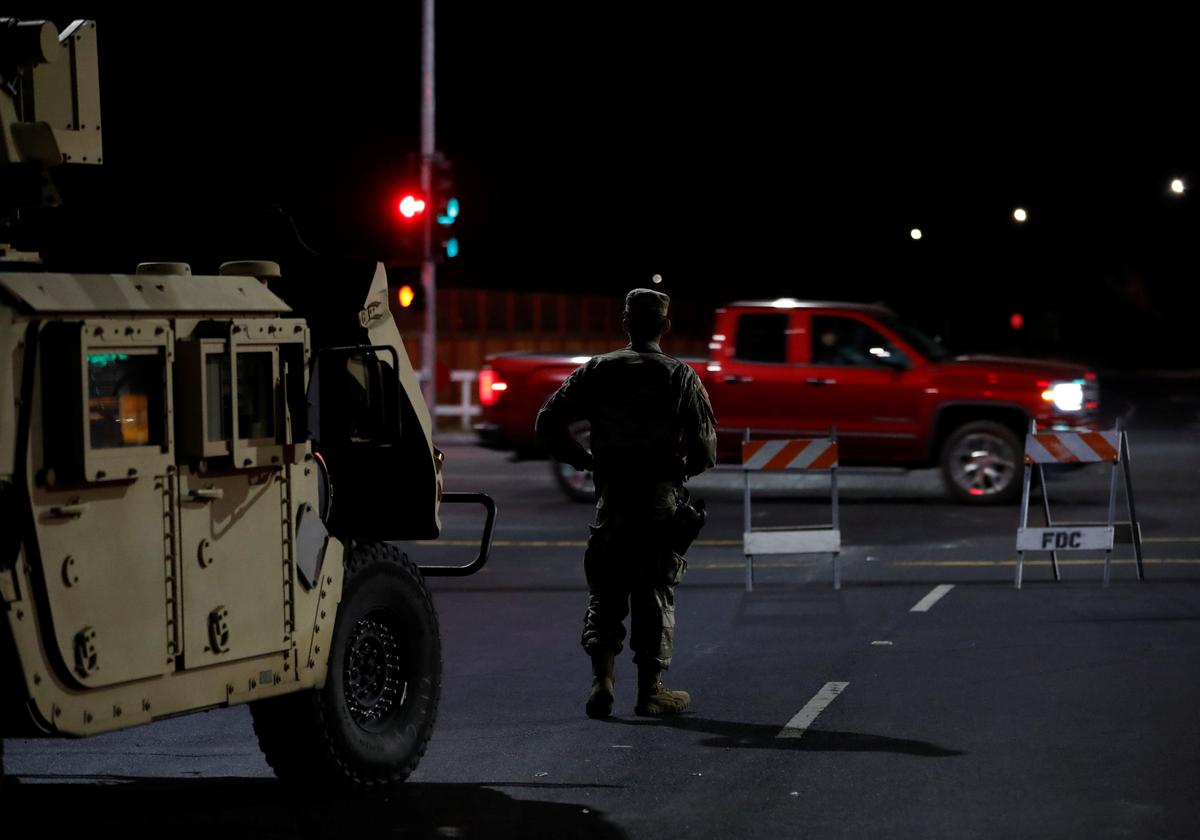