The World Health Organization on Sunday denied allegations that the president of China asked it to delay issuing a global warning about the Covid-19 virus amid an intensifying war of words between Beijing and Washington over the handling of the pandemic.

The WHO said in a statement that the report was “unfounded and untrue.”

“Dr Tedros and President Xi did not speak on 21 January and they have never spoken by telephone. Such inaccurate reports distract and detract from WHO’s and the world’s efforts to end the COVID-19 pandemic,” it said in a statement.

China publicly confirmed human-to-human transmission of the novel coronavirus on 20 January. Der Speigel did not explain why president Xi would ask Dr Tedros to suppress information China had already released.  The WHO declared the outbreak had become a pandemic on March 12.

The same report said the BND believed Donald Trump had fabricated a claim that the virus escaped from a Wuhan research laboratory as a “diversion.”

Mr Trump and Mike Pompeo, the US Secretary of State, have claimed to have seen intelligence and “enormous evidence” that the Wuhan lab was responsible for the pandemic. They have not made the alleged evidence public.

Most scientists believe the virus jumped from bats to humans via an animal host at a food market in Wuhan.

No Western intelligence agency has said there is evidence that the virus escaped from a lab, although they have expressed concern over a lack of transparency in China’s response.

China on Sunday issued a lengthy rebuttal of what it said were 24 “preposterous allegations” by some leading U.S. politicians over its handling of the new coronavirus outbreak. The document included references to media reports that there were infections in America before the outbreak in Wuhan, a claim for which there is no evidence.

China has also been accused of pressuring the European Union to delay and change a report that accused China or spreading disinformation about the virus.

Donald Trump suspended US funding for the WHO on April 15 over what he called its “mismanagement” of the epidemic and alleged influence by China. 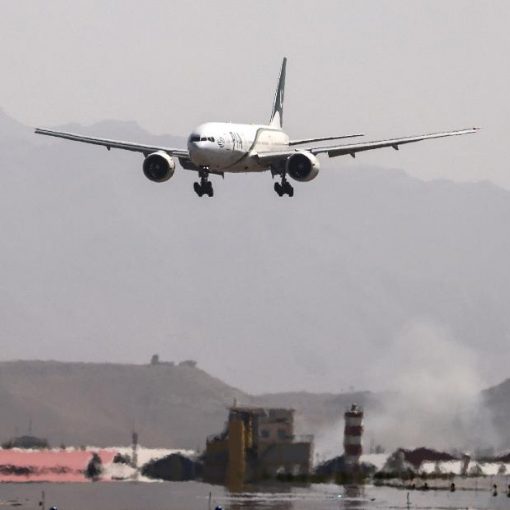 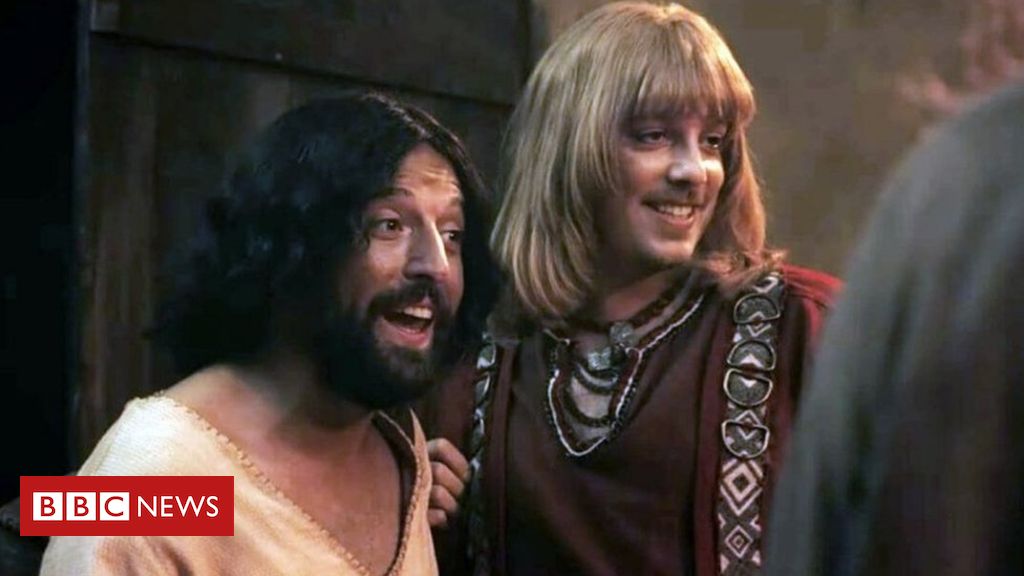 Image copyright AFP Image caption In the film, Jesus brings home a presumed boyfriend to meet his family A judge in Brazil […] 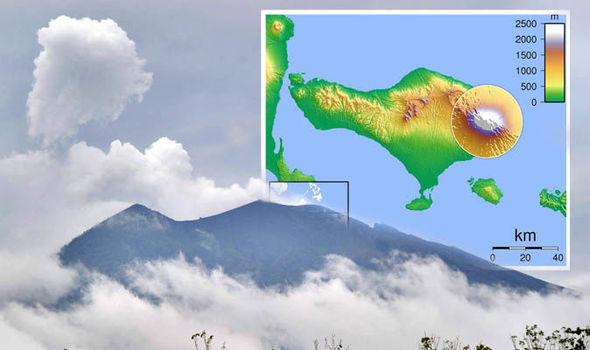 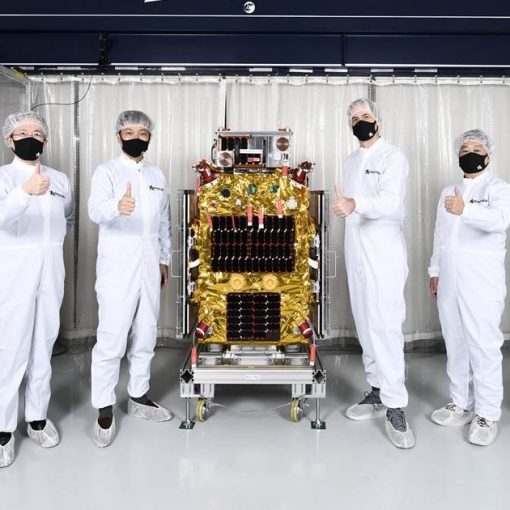 There is a growing junkyard in space. Low-Earth orbit, a narrow band of space relatively close to the Earth’s surface, is crowded […]