As the NBA begins to allow practice facilities to reopen on a team-by-team basis, with state and local rules regarding reopening dictate which teams can welcome players back, one NFL coach wants his league to take a different approach when pro football gets back to work.

Speaking with reporters on a conference call Saturday, Pittsburgh Steelers coach Mike Tomlin said “the day is coming” when team facilities will reopen, but added that all teams should open their doors at the same time, regardless of the difference in local restrictions.

“I prescribe to the approach of competitive fairness within our game, and that is everybody gets an opportunity,” Tomlin said, according to ESPN. “Our game is extremely competitive. It’s one of the things that make football at this level so attractive to our fans. I’m committed to preserving and protecting that, and so all teams getting an opportunity to start on the same footing is a core element of that.”

With sports league around the world on hiatus during the coronavirus pandemic, the NBA began allowing some teams to reopen facilities on a limited basis on Friday. Thus far, only the Cleveland Cavaliers and Portland Trail Blazers have taken advantage of the opportunity.

While the NFL canceled all in-person pre-draft workouts and held its draft online rather than hosting its planned extravaganza on the Las Vegas Strip, the league released its regular-season schedule Thursday and plans to hold a full season with no delays.

But team facilities remain closed, and it is unknown what offseason workouts — or even training camp — could be delayed or even canceled due to COVID-19.

In a memo sent to all teams recently, the NFL told its teams to have coronavirus-related protocols for when facilities reopen in place by this coming Friday. According to the memo, Phase 1, for whenever teams reopen facilities, teams may bring in no more than half of their non-playing employees, up to 75 on any day, fewer if required by local regulations. Also, employees will be required to wear facemasks, and the workers as well as visitors to team facilities will have their temperature taken daily while answering health-related questions.

But the memo reportedly made no mention with respect to whether teams could reopen facilities according to local rules, or whether all 32 teams had to reopen at the same time.

“There’s a couple of things that we’re committed to adhering to, and that’s the global approach of the National Football League in regards to football ops and how important competitive fairness is in our game,” Tomlin said. “We all got to get started on the same footing in that regard. Then, also, respecting our local government and the guidelines they prescribe individually in terms of workplace safety.

“Those are the two key components for us. We’re in a wait-and-see mindset, and we’ll be ready to go when both boxes are checked.”

The NFL ordered all team facilities shut down March 25. 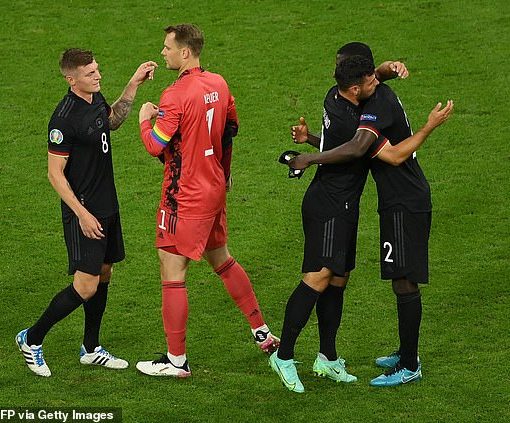 Germany have already taken a swipe at England ahead of their Euro 2020 showdown next week, posting ‘It’s coming home’ after securing […] 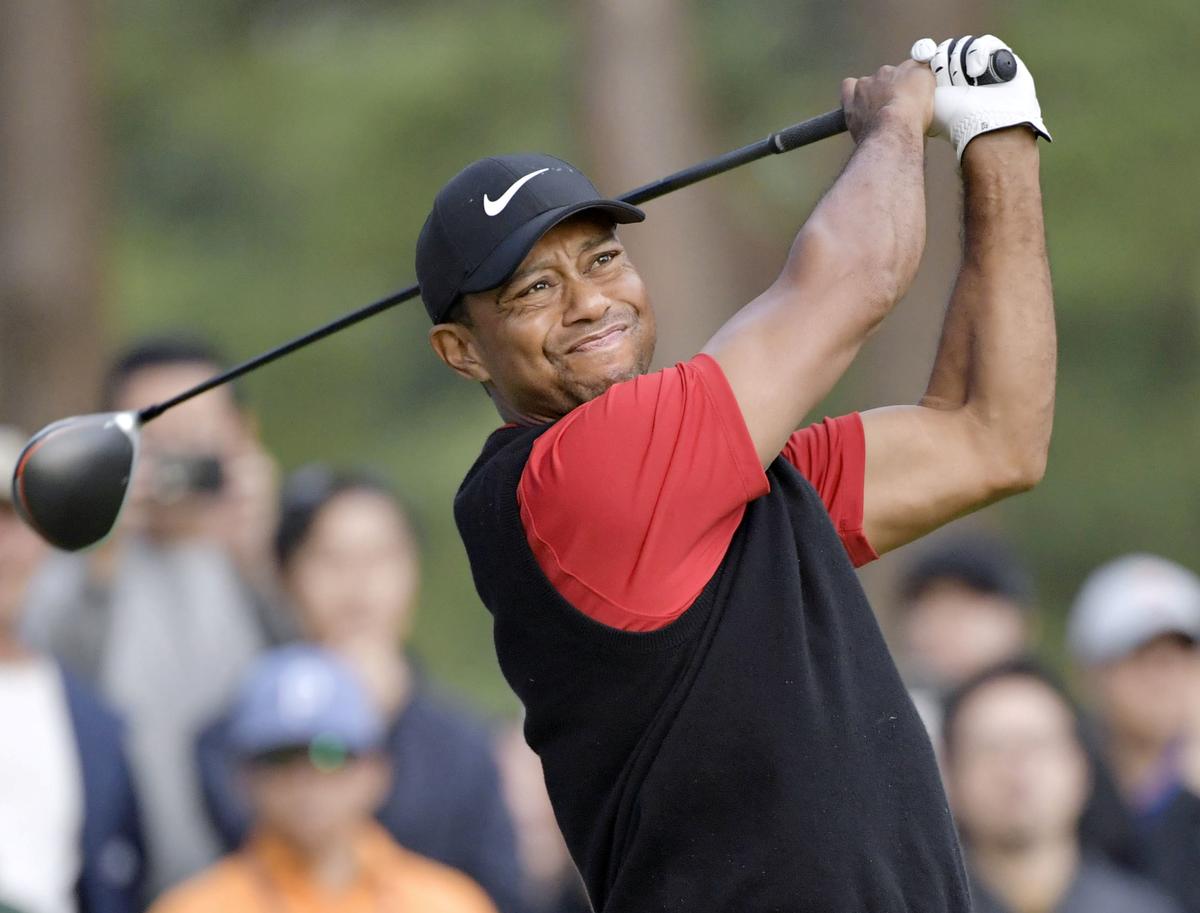 (Reuters) – Tiger Woods promised that next month’s made-for-TV match with Phil Mickelson, Tom Brady and Peyton Manning will be an entertaining […] 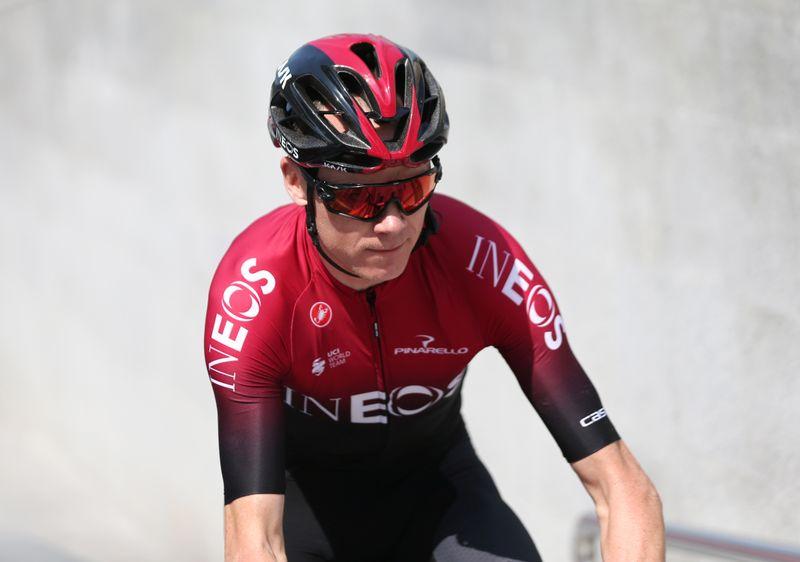