Rock ‘n’ roll lost a music icon when Little Richard (Richard Penniman) died at age 87 on Saturday, his agent Dick Alen confirmed. While the cause and location of death is unknown, the singer had a heart attack in 2013 that led to his retirement from performing.

The Georgia-born musician started as a gospel singer whose flamboyant fashion and performance style got him noticed by fans and music critics alike. His trademark piano playing — often with his right leg placed above the keyboard — became legendary.

His songs “Long Tall Sally” and “Tutti Frutti” were instant dance hits during the 1950s. He had 11 titles on music charts during 1956 and 1957. Back in the ’50s, Richard’s songs were covered by music idols Elvis Presley, Jerry Lee Lewis, and Buddy Holly.

Richard also appeared in the movies Don’t Knock the Rock, Mister Rock and Roll, and The Girl Can’t Help It, among others. Later in his career, Richard would become ordained as a Seventh Day Adventist minister, and ended up recording gospel songs for Mercury records in the early ’60s. In fact, Richard officiated the wedding of actors Bruce Willis and Demi Moore in 1987.

Richard has influenced many other famous singers and musicians who loved his style of rock ‘n roll including the Beatles, the Rolling Stones, Prince, Elton John, Bob Dylan and more.

“I’m so saddened to hear about the passing of Little Richard,” Rolling Stones frontman Mick Jagger tweeted on Saturday. “He was the biggest inspiration of my early teens and his music still has the same raw electric energy when you play it now as it did when it first shot through the music scene in the mid ’50s.”

“When we were on tour with him I would watch his moves every night and learn from him how to entertain and involve the audience and he was always so generous with advice to me,” Jagger continued. “He contributed so much to popular music. I will miss you Richard, God bless.”

“Without a doubt — musically, vocally and visually — he was my biggest influence,”singer Elton John tweeted. “Seeing him live in my teens was the most exciting event in my life at that point. Goosebumps, electricity and joy came from every pore.”

“I just heard the news about Little Richard and I’m so grieved,” singer Bob Dylan tweeted. “He was my shining star and guiding light back when I was only a little boy. His was the original spirit that moved me to do everything I would do.”

“He will live on always in my heart with his amazing talent and his friendship! He was one of a kind and I will miss him dearly,” Jerry Lee Lewis said in a statement on Facebook.

As expected, Twitter flooded with eulogies for the famous singer and performer.

“God bless little Richard one of my all-time musical heroes,” Beatles’ drummer Ringo Starr tweeted on Saturday. “Peace and love to all his family.”

Former first lady Michelle Obama also honored Little Richard. “With his exuberance, his creativity, and his refusal to be anything other than himself, Little Richard laid the foundation for generations of artists to follow,” she tweeted. “We are so lucky to have had him.”

“I served soul food brunch to Little Richard every Sunday for a year while waitressing at Aunt Kizzy’s Back Porch in LA,” director Ava DuVernay tweeted. “I was a college student. He tipped me a crisp $100 bill each week on a $75 breakfast with friends. This was 30 years ago. Helped me so much. God rest his soul.”

“I’m very sorry to hear about Little Richard,” the Beach Boys’ Brian Wilson tweeted. “He was there at the beginning and showed us all how to rock and roll. He was a such a great talent and will be missed. Little Richard’s music will last forever.” 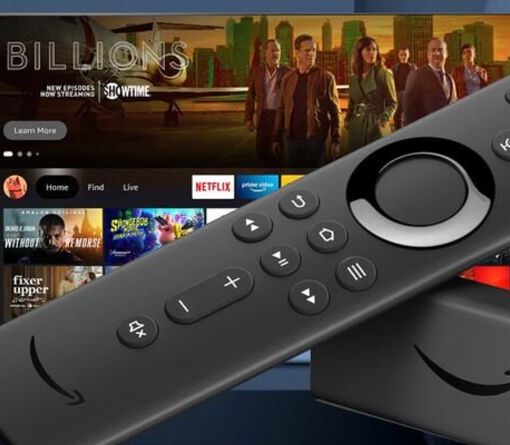 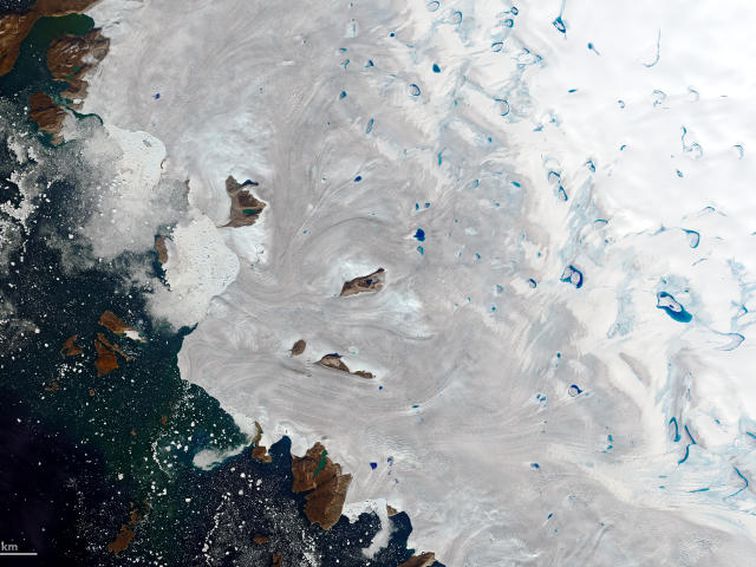 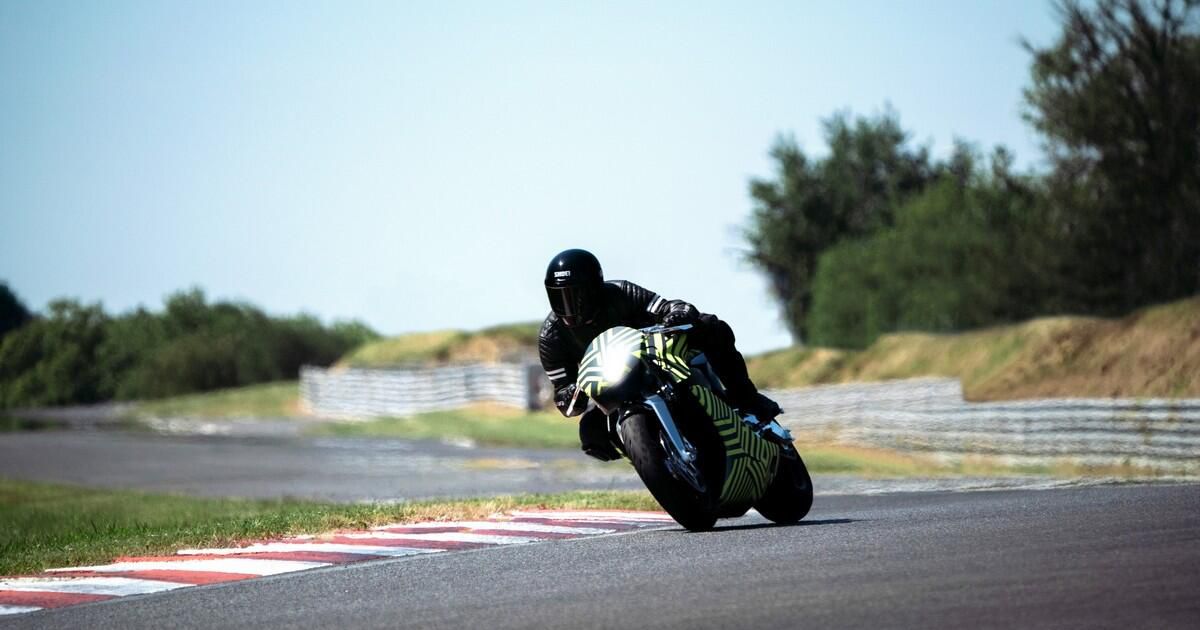 Discuss: Aston Martin and Brough-Superior’s AMB 001 is a turbocharged work of art Sign in to comment Be respectful, keep it civil […] 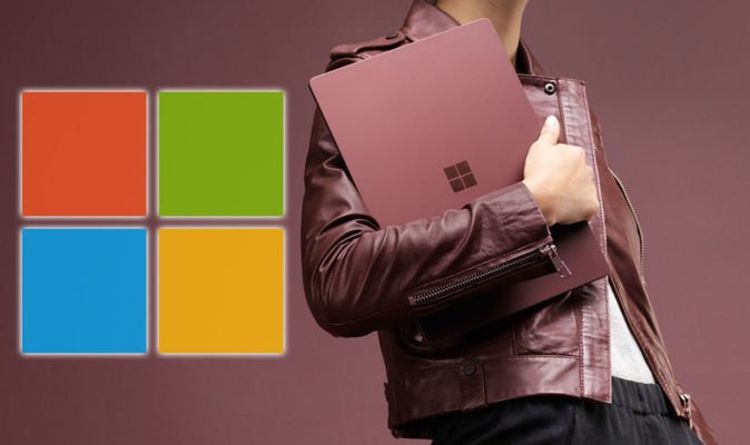 According to a post by Windows 10, Microsoft are looking to shake-up their Windows 10 update schedule following the release of the […]