Katherine Schwarzenegger is in quarantine with her husband Chris Pratt at their home in Los Angeles during the COVID-19 lockdown, and this past week it was time for Pratt to get a haircut. Since the state of California has not yet allowed salons to open back up, Schwarzenegger took it upon herself to cut the Marvel star’s long locks.

This week, Pratt posted pics of Schwarzenegger – who is currently pregnant with the couple’s first child – holding electric clippers while she prepared to cut Pratt’s hair on his Instagram Story. The Guardians of the Galaxy star was all smiles as he wrote in the caption: “Here we go! Time to chop it off.” 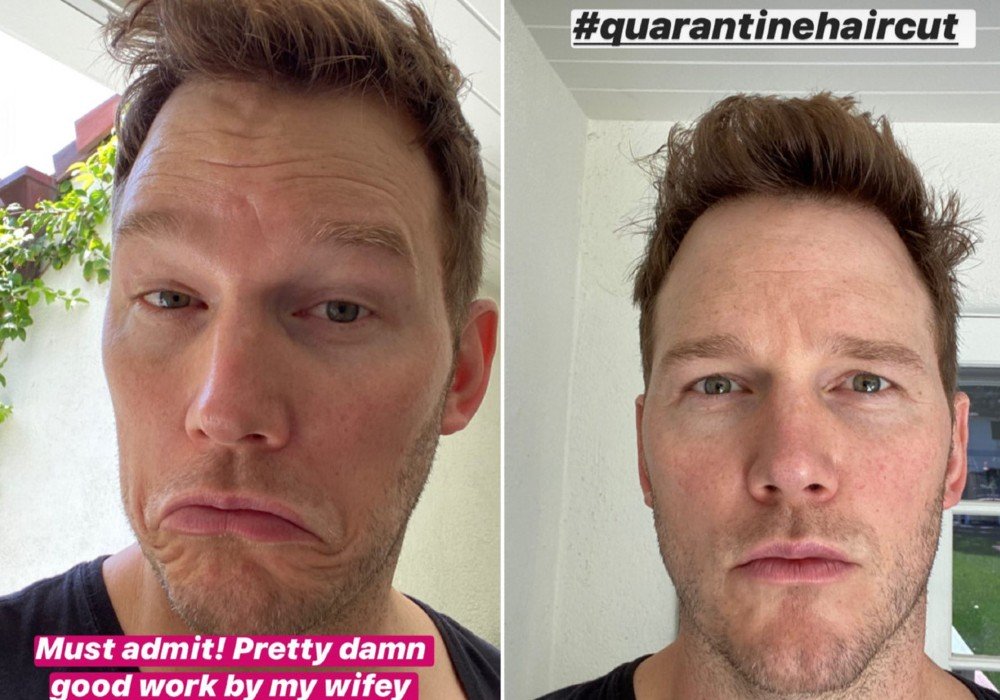 After Schwarzenegger gave Pratt his haircut, the 40-year-old was pretty impressed with his “wifey’s” scissor skills. “Must admit! Pretty damn good work by my wifey,” wrote Pratt in the caption of his “after” pic.

Schwarzenegger – who is the daughter of Arnold Schwarzenegger and Maria Shriver – married Pratt in June 2019 in a private ceremony in Montecito, California, which means they are just one month away from celebrating their first wedding anniversary.

Schwarzenegger is due this fall, but Shriver isn’t ready to be called “grandma.” The 64-year-old recently told Entertainment Tonight that she isn’t embracing that name, and instead will come up with her own name. She added that her daughter and son-in-law are “a blessing to each other.”

“I’ll just be Mama. No, I can’t do that. I’ve got to do something else. I’ll think of it. I’ll figure it out,” said Shriver, who shares four children with estranged husband Arnold Schwarzenegger: Katherine, Patrick, Christina and Christopher.

Katherine’s brother Patrick says that it’s strange to think he will be called “uncle.” He explained that he never thought of the situation that way, and he always forgets that Shriver will be “grandma.”

“I guess I’m gonna be an uncle. That’s weird too,” said Patrick.

As for Chris Pratt’s at-home haircut, he joins a growing list of celebrities who are looking a little different these days without their glam squads. Anderson Cooper buzzed his hair recently and ended up with a bald spot. Kelly Ripa and Hilarie Burton are allowing their natural gray hairs to shine, and Dua Lipa, Taraji P. Henson and Hilary Duff have opted for bright colors like pink, blue, and orange. 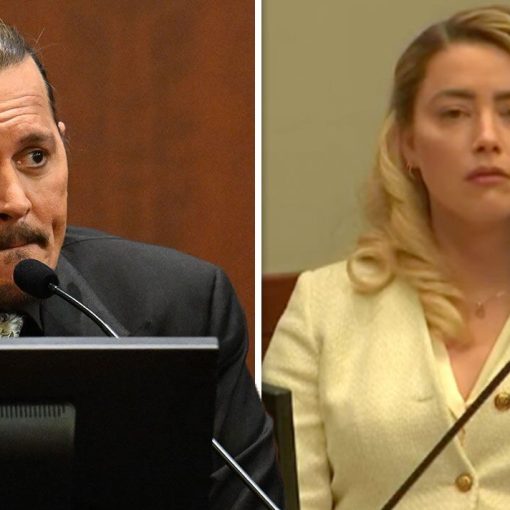 Johnny Depp has accused Amber Heard in court of stubbing a cigarette out on his face, amid his defamation trial against her. The actor also […] 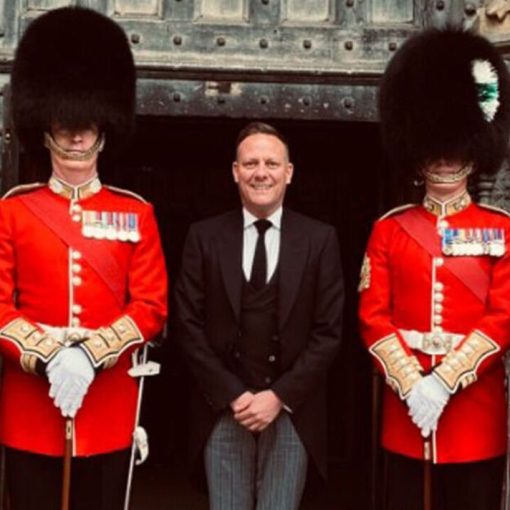 “May flights of Angels sing thee to thy rest.” While his post meant well, some weren’t impressed and expressed their thoughts on […] 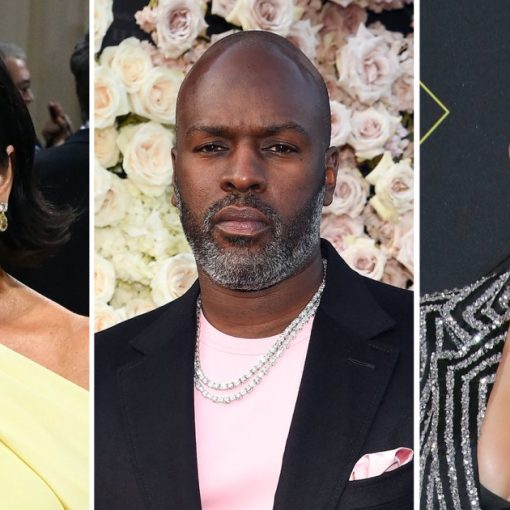 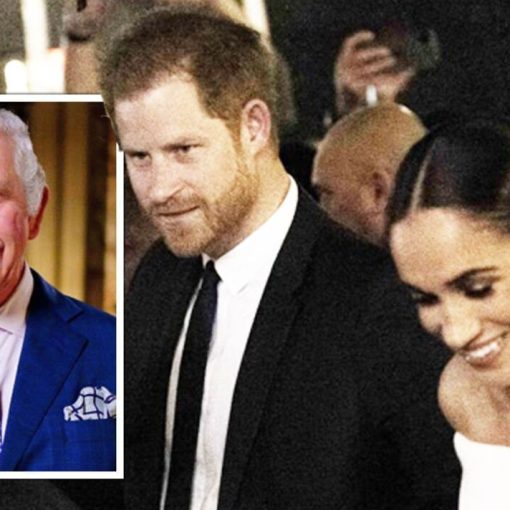