Alec Baldwin returned to his role as President Donald Trump to help “Saturday Night Live” close out its 45th season, taped from the homes of performers and guests as social distancing and the coronavirus pandemic kept them out of Studio 8H.

Trump is presented as high school students’ eighth choice among possible speakers for the “Saint Mary Magdalene by the Expressway 2020 virtual graduation.” He beat out the seventh choice, Elon Musk’s newborn.

Kate McKinnon, playing the principal, introduces Trump but first tells the students, “We’re all making sacrifices. I have had to share my child’s Adderall with him.”

She also warns, “You’re about to pay full price for fancy colleges when they’re all just University of Phoenix online with worse tech support.”

The president welcomes the graduates into the age of coronavirus. “Congratulations to the class of COVID-19. I’m so honored to be your validictator,” he says.

“There are so many exciting new jobs out there, like grocery store bouncer, cam girl, porch pirate, amateur nurse, and coal,” he says.

Describing himself as the son of a “a simple, wealthy slumlord” who became “a billionaire and president,” Trump says, “Believe in yourselves and you can achieve anything.”

He also has this advice: “Surround yourself with the worst people you can find, that way you’ll always shine.”

SNL alumnus Kristen Wiig emerged as the night’s host. Noting that it’s the night before Mother’s Day, she said, “I do want to thank my mom and all the moms out there who are helping us get through this.”

A public service announcement is also a music video that urges parents to “let kids drink” during the pandemic, in part to get them to bed earlier. “Let kids drink,” cast members sing. “It’s not like they can drive.”

Pete Davidson created a music video homage to actor Danny Trejo, who he says is “in everything.” “If there is no Trejo then your movie is wacko,” Davidson raps.

The actor’s wide range of roles, from animated features to gangster films, is celebrated, as are his eateries in Los Angeles. Trejo appears to add, “And also I got my own doughnut shop.”

“This is a really good argument for a female president,” he says. “Like you’ll never hear about [German Chancellor] Angela Merkel just grabbing some dude.”

Michael Che says the times are hard, particularly for a black man. “I gotta try to survive this summer, the coronavirus, the police, basic cardio and now big [expletive] murder hornets,” he says.

Former cast member Tina Fey joined the conversation and vowed to “focus on the positive.”

“For example, I’m getting to spend so much more time with my [online] passwords,” she said. “All my passwords are a little bit different and beautiful in their own way and I see that now.”

“Right now there’s a group of patriots in Michigan who believe you can kill the virus by shooting it with an AR-15,” she says.

“This economy is a bullet train and it doesn’t stop for the weak,” she says as she drinks a cocktail that includes Clorox.

At the end of the show, which also featured an ode to mothers by musical act Boyz II Men, Wiig said, “I’ll see you in September.” 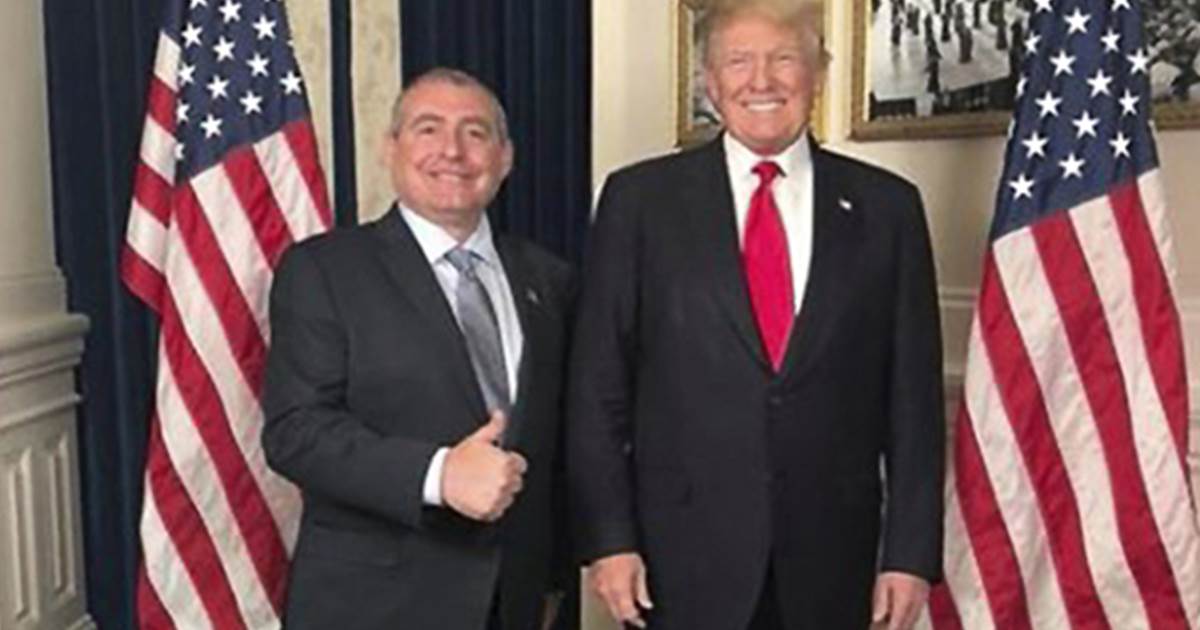 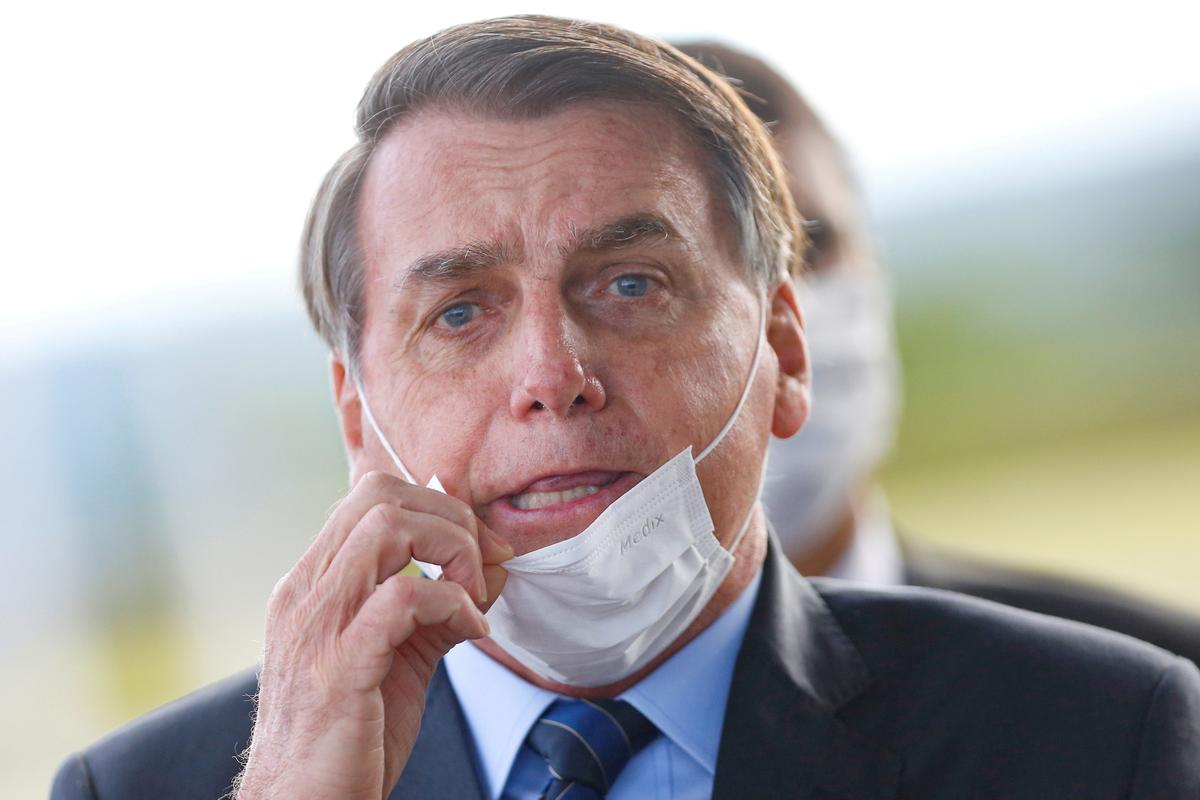 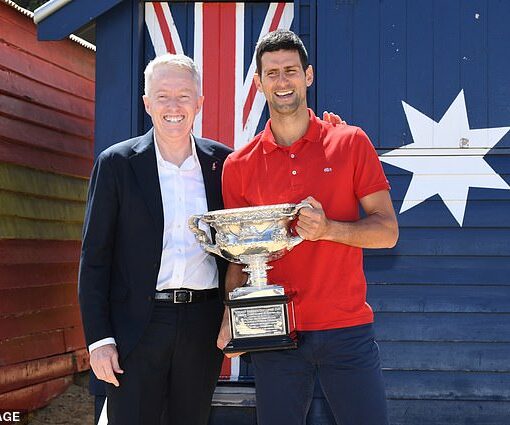 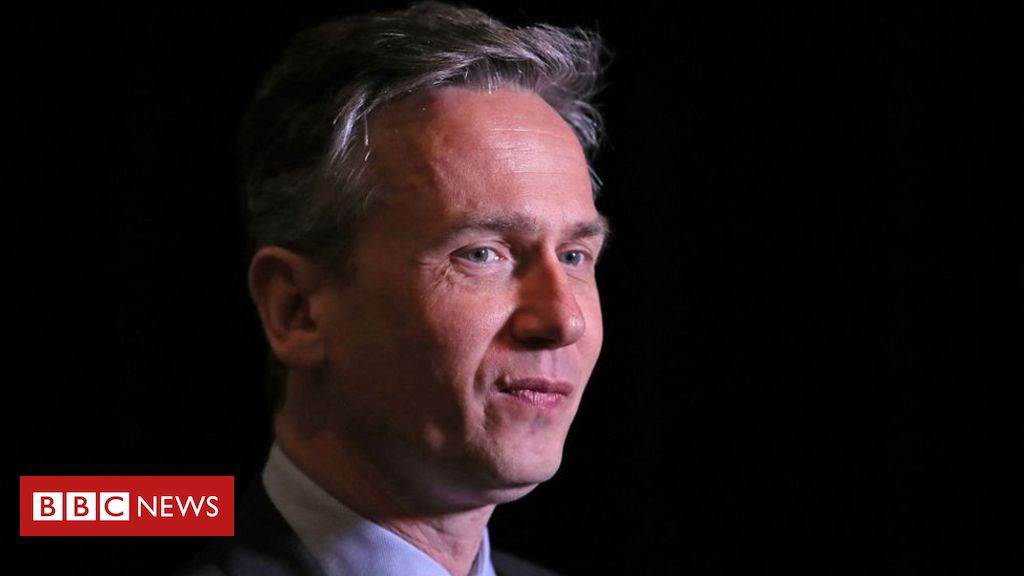