(Reuters) – Three key U.S. officials guiding the coronavirus response were in self-quarantine on Saturday after coming into contact with someone who had tested positive for COVID-19, according to spokesmen and media reports.

Anthony Fauci, a high-profile member of the White House coronavirus response team, is considered to be at relatively low risk based on the degree of his exposure, according to a representative for the National Institute of Allergy and Infectious Diseases (NIAID).

Fauci, the 79-year-old NIAID director, has tested negative for COVID-19 and he will continue to be tested regularly, the official said in an emailed statement.

Director of the Centers for Disease Control and Prevention Robert Redfield “will be teleworking for the next two weeks” after a “low-risk exposure” on Wednesday to a person at the White House who has the disease, the Washington Post reported on Saturday, citing a spokesman. Redfield is 68 years old.

U.S. Food and Drug Administration Commissioner Stephen Hahn, who is 60, is in self-quarantine for a couple of weeks after coming into contact with someone who tested positive for COVID-19, an FDA spokesman told Reuters late on Friday.

All three officials were scheduled to testify on Tuesday to a Senate committee looking at steps states and the federal government are taking to reopen businesses and schools, which have been shut in an attempt to control the spread of the highly-contagious virus.

The coronavirus is especially dangerous to the elderly. According to the CDC, eight out of 10 deaths in the United States from COVID-19 have been people 65-years and older.

Hahn immediately took a diagnostic test for the coronavirus and the results were negative, FDA spokesman Michael Felberbaum said in an emailed statement.

“As Dr. Hahn wrote in a note to staff today, he recently came into contact with an individual who has tested positive for COVID-19. Per CDC guidelines, he is now in self-quarantine for the next two weeks,” the FDA spokesman said.

Miller, the wife of one of Trump’s senior advisers, tested positive on Friday, raising alarm about the virus’ potential spread within the White House’s innermost circle.

The diagnosis of Miller, who is married to White House immigration adviser and speech writer Stephen Miller, was revealed by Trump in a meeting with Republican lawmakers on Friday. A valet for Vice President Mike Pence has also tested positive. 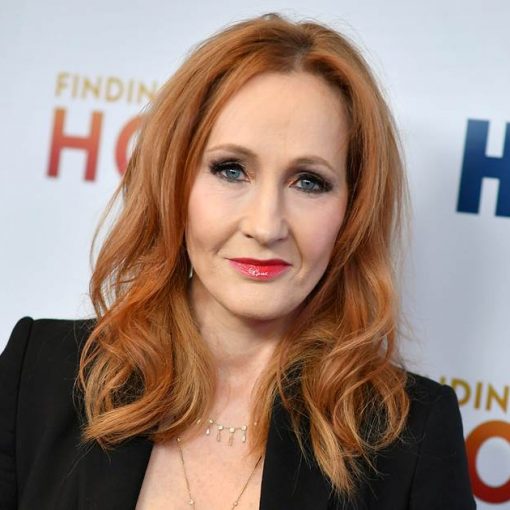 HBO Max’s 2021 strategy has so far focused heavily on making the old new again, with mixed reviews. It announced it was […] 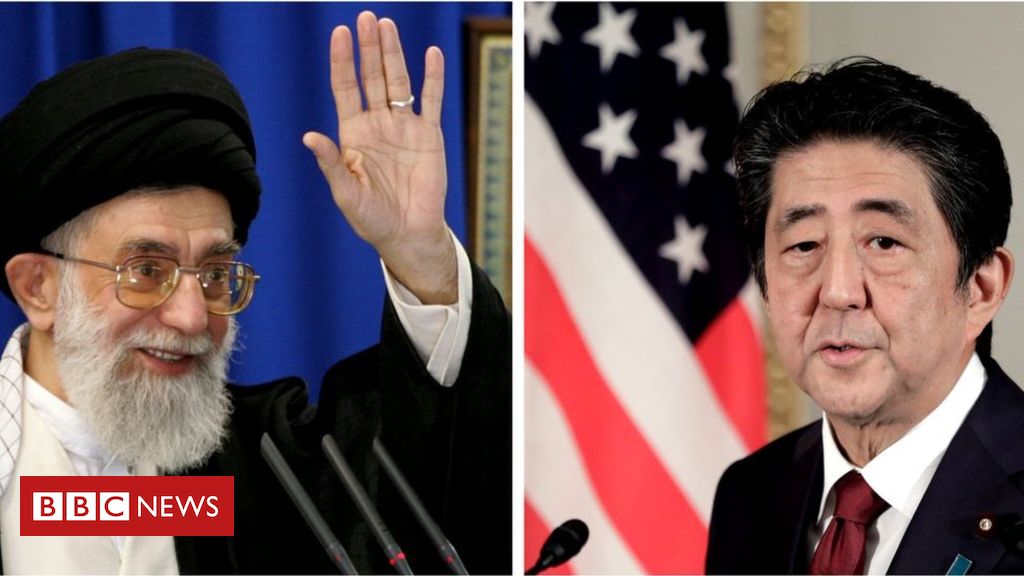