SEOUL (Reuters) – South Korea reported 34 new coronavirus cases on Sunday, the highest daily number in a month, after a small outbreak emerged around a slew of nightclubs that a confirmed patient had visited.

FILE PHOTO: People wearing masks to avoid the spread of the coronavirus disease (COVID-19) shop at an outlet mall in Gimpo, South Korea, May 1, 2020. REUTERS/Kim Hong-Ji

Of the new cases, 26 were domestically transmitted infections and eight were imported cases, the Korea Centers for Disease Control and Prevention (KCDC) said.

Sunday’s total was the highest since April 9. After battling the first major epidemic outside China, South Korea posted zero or very few domestic cases over the past 10 days, with the daily tally hovering around 10 or less in recent weeks.

The resurgence followed a small but growing coronavirus outbreak centred in a handful of Seoul nightclubs, which a man in his late 20s had visited before testing positive for the virus.

At least 15 people were traced to that man as of Friday, and 14 of the 26 cases were reported from Seoul on Sunday, though the KCDC did not specify how many were linked.

Seoul city officials say they have a list of about 1,500 people who have gone to the clubs, and authorities have asked anyone who was there last weekend to self-isolate for 14 days and be tested.

The outbreak came just as South Korea has eased some social distancing restrictions and is seeking to fully reopen schools and businesses.

President Moon Jae-in warned of a second wave of the epidemic, saying the recent cluster underscored the risks that the virus which causes COVID-19 can spread widely again at any time.

“It’s not over until it’s over. While keeping enhanced alertness till the end, we must never lower our guard regarding epidemic prevention,” he said in a televised speech marking the third anniversary of his inauguration.

“It will be a long time before the COVID-19 outbreak has ended completely. We should also brace for the pandemic’s second wave.” 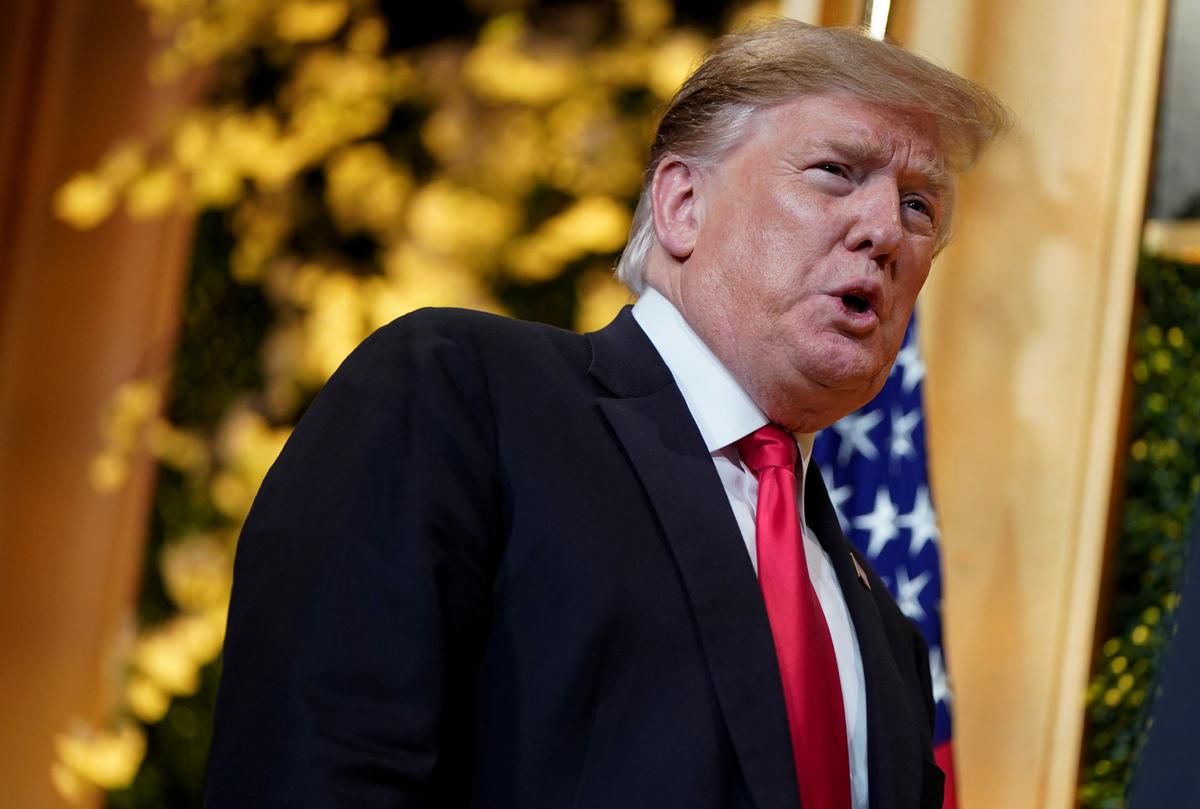 WASHINGTON (Reuters) – Calling it an effort to take away Americans’ healthcare, the U.S. House of Representatives voted Wednesday to condemn the […] 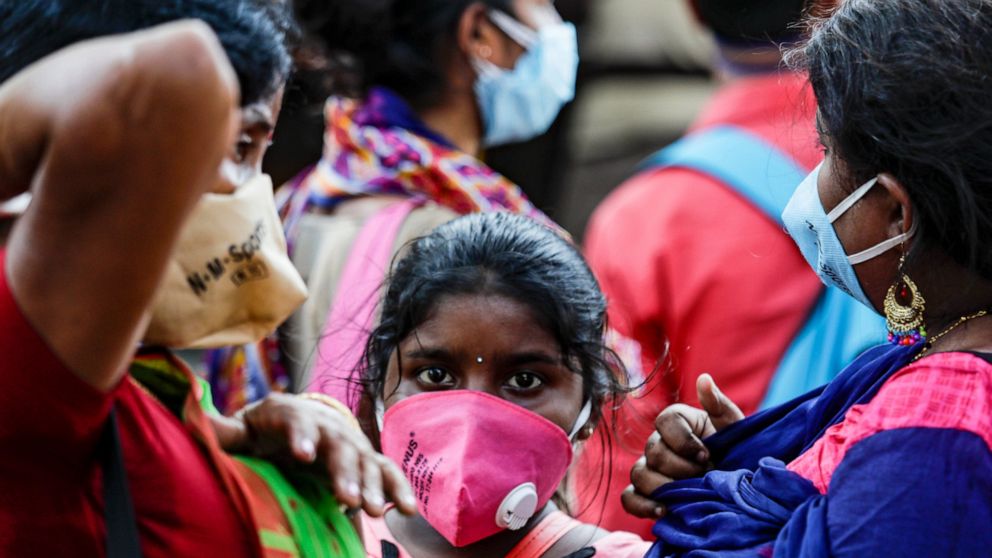 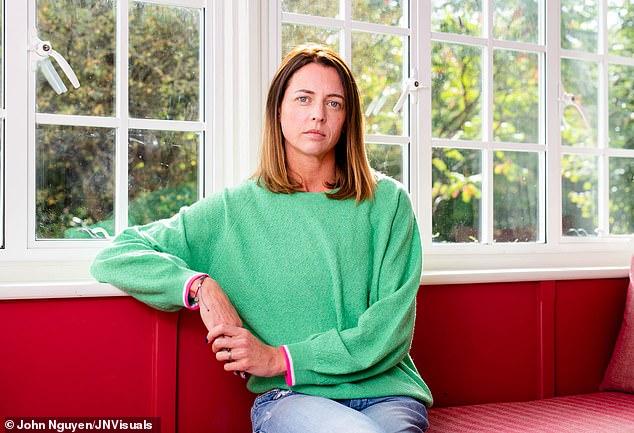 Some can barely walk they’re so exhausted and their muscles so weak. Many have lost the ability to recall everyday facts or […] 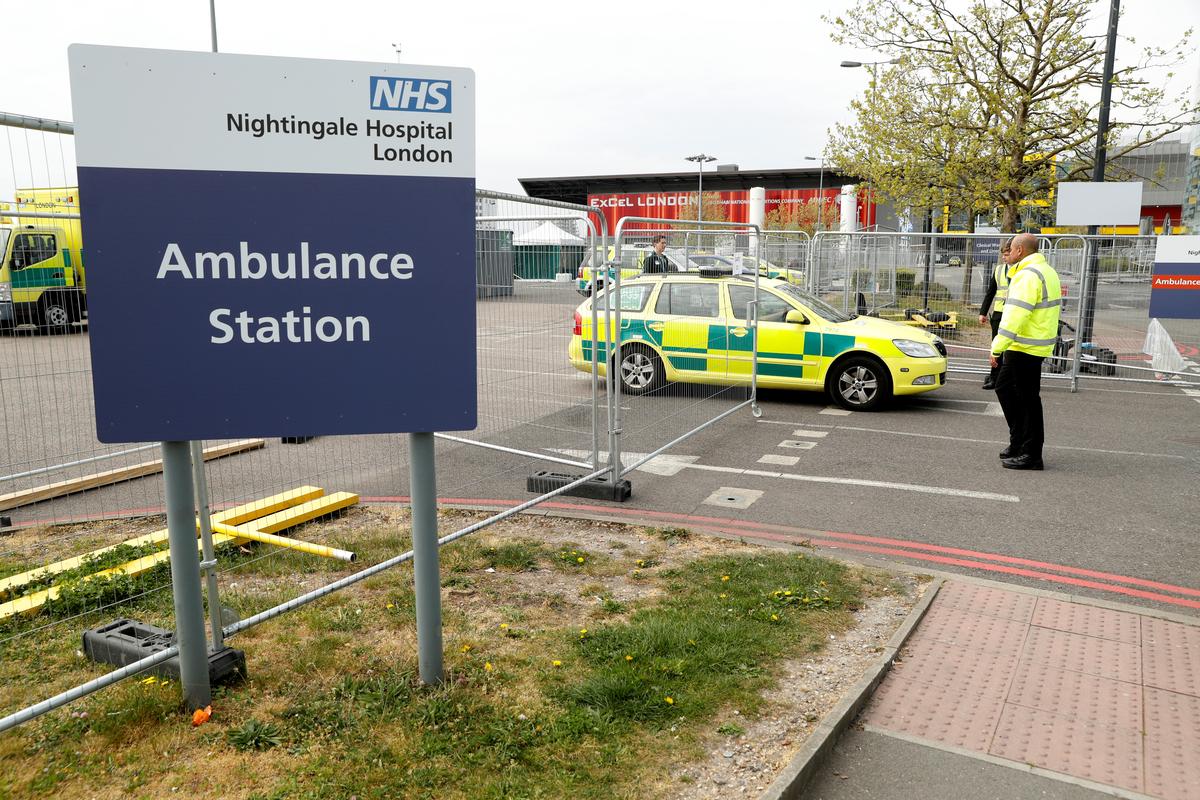