Charlie I’Anson spent Thursday packing up boxes in the small flat he rents near Madrid, finalising the details of his dismissal from the football club for whom he played, and trying to contact the police to request permission to travel home. The night before, the news slipped out: two months after the last match, and on the day the first and second division players returned to work, the football federation decided to cancel the rest of the season in Spain’s third and fourth tiers. Like thousands of footballers, the English centre-back’s season was over with 10 matches remaining.

The plan is for accelerated play-offs to take place in a neutral venue under training-camp conditions in the summer, but there will be no relegation. The top four from each of the 20-team groups of Spain’s Segunda División B will be involved, competing for four places in the second tier – if, that is, the ministry of health allows it, which is far from certain. For everyone else, the other 64 teams in Segunda B, it’s over. That includes I’Anson’s Rayo Majadahonda, joint fifth, any shot at promotion now denied.

His contract terminated, without a team, all he can do is wait for next season – whenever that is. And he had waited long enough already. “I’m happy it’s over, to be honest,” he says. “It’s been so long, at least now we know. People feel better that there’s a decision, even though it hurts. At least your mind’s at rest. The decision’s been made now and we have to put up with it, but it’s crazy. It doesn’t make sense.

“I’m not just saying this because we’re so close to that fourth position and it’s unfair on us – we weren’t good enough – but because there are loads of teams that thought they still had a chance. Teams in eighth, ninth, 10th. Or look at Lleida, four points off the actual top, having played all the hardest teams, and now they’re out of it. Then, at the same time, there are teams in the relegation zone who are all going to stay up. That doesn’t make sense.

“My mentality was always if the season can carry on, great. If not, void it. It’s a very hard decision and I wouldn’t want it. But they have taken from one end and not the other. It has to be for everyone.”

Teams in the relegation zone will not go down to the 364-team, 18-group Tercera, but 20 teams will come up – 18 from the accelerated play-offs, plus two hand-picked. That forces the creation of a new group in Segunda B next season and the season after that it will be reformed again, with the insertion of a new 40-team, two-group division between the Second Division and the rest of the Second Division B for 2021-22. No one knows how that will be decided. No one knows anything much.

Players haven’t been consulted “at all”, I’Anson says. “The Federation didn’t let the players’ union, the AFE, get involved or express what we wanted. It’s pretty much only really the teams in relegation [places] that have accepted it. Everyone looks after their own interests. But I don’t think the problem is whether we were in the play-offs; it’s the lack of information. That’s been playing on every player’s mind.

“For 58 days, we’ve been working but not been able to kick a ball. We’re not living in big houses, earning millions. We needed a quick decision, our minds put at rest. If this was the decision, we needed to know a long time ago. They treat this level as if it is not professional, but it is: people’s lives depend on it, it’s their job.”

He continues: “Salaries might be €1,000 [£870] a month, or €3,000 at the top end. Loads of clubs have had ERTEs [enforced salary reductions of up to 70% for the duration of the state of emergency, underwritten by the government] or negotiated pay cuts.

“We took 7.5% on our annual wage and compared to some clubs Majadahonda have been bloody marvellous: terminating my contract was the best solution too. Clubs that went through ERTEs left players on €700 or €1,200 if they’re married. You have the flat, phone, water, electricity, my missus lost her job [because of the coronavirus crisis]; imagine players with kids.

“We were still under contract, still thinking we might come back. Every single day, we worked. That’s your job: prepare well, look after your body, eat right, be ready. They sent bikes, gym equipment: that’s a strange ‘non-professional’ club. Then in the end, they decided we couldn’t go back, just as there’s a de-escalation of the lockdown. If I walk my dog, I might touch a bench, say, that people have sat on; but we can’t train, work like so many others going back now, even in a controlled environment, disinfected or whatever.

“They have treated this division poorly; they seem to forget that the players in the first and second division – Jaime Mata and Borja Iglesias, say – come from here.”

While three quarters of the league stops, the top 16 have to keep training for six, seven, maybe eight weeks. And still there is a good chance the ministry of health may not authorise the play-offs. “And I don’t even know if they’re getting paid,” I’Anson says. “In fact, some aren’t: I know that. Those who are top, who would get promoted automatically if games can’t be played are probably thinking they’d prefer to just go home now.”

Rather like I’Anson – at least, he hopes so. And like him, so many players in Spain’s third tier. “I don’t know if I can,” he says. “I have the paperwork that shows I have been sacked, that I don’t live here any more and can’t pay the rent and the contract on the flat has been terminated too, so I have to go home to my parents’. The club have helped. But I don’t know if I can go. I’ve been calling the police but getting no answer. If they say no, I’ll have to stay here for the rest of the state of emergency.”

LAUSANNE, Switzerland (Reuters) – St Moritz prides itself as the birthplace of modern winter sports but the Swiss city has been hit […] 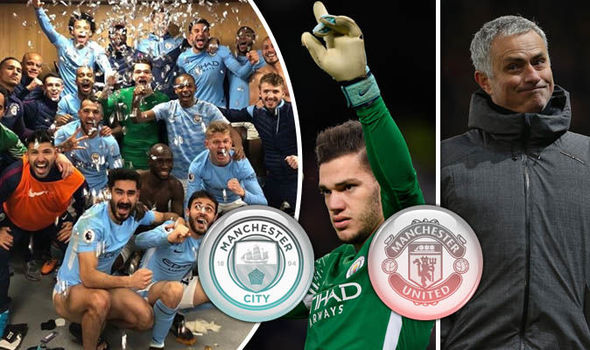 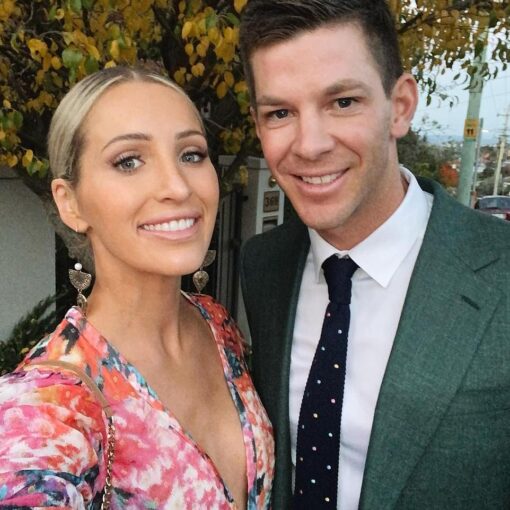