(Reuters) – Apple Inc (AAPL.O) said Friday it will reopen a handful of stores in four U.S. states starting next week, in the first resumption of physical retail operations since the iPhone maker shuttered all U.S. stores in mid-March.

The company said it will open “some” stores in Alabama, Alaska, Idaho and South Carolina. Apple has two stores in both South Carolina and Alabama but did not say which would open. Its Boise, Idaho location will open Monday, with others to follow later in the week.

Apple executives have said they are examining local health data at the county and city level in each community where the company has physical stores to determine when to reopen. Apple has locations in several U.S. states, such as Texas and Georgia, where state rules would in theory allow it to reopen stores, but it has not yet announced plans to do so.

“Our team is constantly monitoring local heath data and government guidance, and as soon as we can safely open our stores, we will,” Apple said in a statement.

In the four states where Apple stores will reopen, new procedures will be in place similar to those in countries such as South Korea, Australia and Austria, where stores have already reopened.

Customers and employees will be required to undergo temperature checks and wear masks before entering the stores, and Apple will provide a mask if customers do not have their own. Social-distancing rules will limit the number of customers in the store at one time, which Apple said could create delays for walk-in customers.

“With many working and learning from home, our primary focus will be providing service and support,” Apple said. “We recommend, where possible, customers buy online for contactless delivery or in-store pick-up.”

Apple will still have demonstration devices for customers to handle in the store, but staff will clean them often, and hand sanitizer dispensers will be placed in stores.

Apple earlier on Friday said it would reopen stores in Germany. The company started shuttering its China stores in January and reopened them by mid-March. Days later, Apple closed all stores outside mainland China as the virus moved around the globe. Stores began reopening outside the Greater China region in mid-April with its store in South Korea. 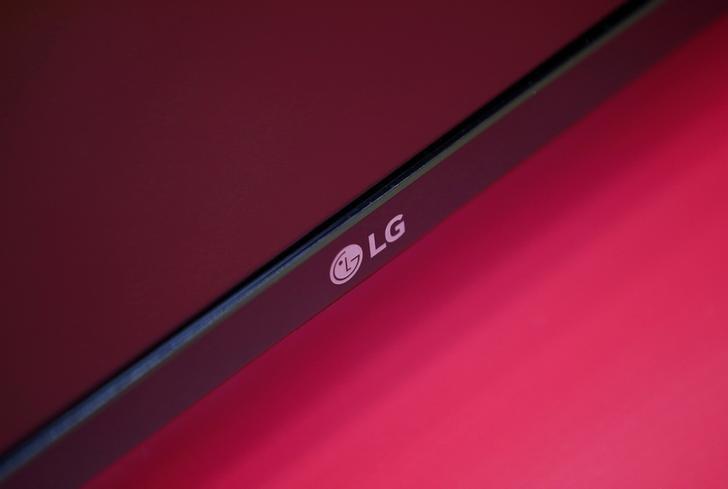 Cybersecurity and privacy threats aren’t confined to the tech world. They’ve cast their pall on the world in general. Computer viruses, malware […] 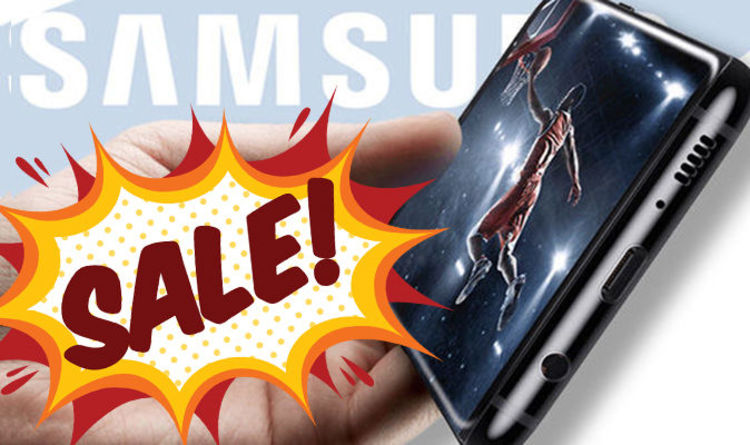 There really has never been a better time to buy a Samsung Galaxy flagship. The Galaxy S8 and S9 are incredible devices […]