When life has finally returned to normal, I think football will change for the better. We should see the reversal of a power balance that has swung the wrong way for too long, switching it back in favour of the clubs. I would certainly expect that to happen in the divisions below the Premier League, where the financial implications of Covid-19 are hitting particularly hard. Players and agents will have to lower their expectations, and we will see fewer instances of football clubs being held to ransom over deals and contracts.

Anyone going in saying, ‘This guy wants this money, and I want this amount for doing the deal’, might have to face a new reality. Do you want the club to go out of existence, and then there’s no club to play at? If agents ask too much then clubs will say: ‘No problem, we’ll do something else.’

Recruitment will change and that may well see more youth players becoming involved. At Ipswich we have a really talented group from under-15s and under-16s upwards. I know that if we can’t go out and spend a certain amount, we can bring these guys in and develop them.

The supporters can relate to that. Mass gatherings look like the very last port of call but I think a positive knock-on effect will ultimately be that fans and players are brought closer together, and the atmosphere in most stadiums could improve.

Being cynical, I think you have to say a lot of clubs will see this as a decent opportunity to reboot. It is hard to argue against that happening in a lot of cases, if you take out the emotion and passion of it. I saw Barnet were losing £100,000 a month; how can that be allowed or sustainable? At QPR we spend 65p for every pound we bring in but others in our league are spending £1.75 or £2.05.

People compare this to 2008 but the difference feels like the scale by which club owners have seen their own businesses decimated. Given owners are going to be hit in the long term, I really think it could be another 10 years before we get back to a financial level similar to now.

I think there will be a correction and prudent approach generally but I’m not convinced that at the top level clubs won’t continue to pay top dollar for top players. I still think we will see big fees; the best still want the best and will pay big money to get them. If you look at the last five to 10 years, there has been an incredible rise in the scale of Premier League wages, which affects clubs like ours who then drop down a level. The market has run away with itself; I’ve actually been really surprised at Championship wage levels.

It’s a scary time. There’s going to be less money in the game and fewer jobs. Our team [Stevenage] is on furlough and my contract runs out on 30 June. Offers will be smaller, especially at our level. People are going to have to take cuts. You also have to think about the future. If there isn’t any football after contracts expire you have to find a job. If football doesn’t start until later in the year you’re not going to get paid for three or four months so it’s time to get into the real world. I graduated from my journalism degree in November and I’m looking into coaching and scouting. But if football’s not on, there’s no one to coach or scout and you’d have to look outside the sport.

I believe the early days of our return may see change, whether that is the attendance in the stadium or how we travel to matches. But as not many people like change even when it’s for the better, if there is any long term it will, for sure, happen slowly. I think we may well eventually return to how things were.

One of my managers used to tell me, ‘Scout creatively’, and that will be a buzz phrase for the foreseeable future. With travel so restricted, and with few games taking place, video analysis is going to be fundamental. It will not come as a shock to clubs in the top two divisions, because most of them are already very advanced on that side of things, but it will bring difficulties.

While the various scouting platforms offer an invaluable depth of information, they only provide so much of what a scout needs. The statistics are vital but to see an individual’s real character, and how they handle themselves in certain situations, you have to watch them in the flesh.

As a result, and with the lack of money going round, I think clubs will be particularly cautious when considering big signings in the short or medium term. It is hard to make conclusive judgments from a distance and there will be a certain nervousness about making costly mistakes.

That is where imagination comes in, and I think the present situation may breed a more creative kind of scouting. Clubs will put more energy into looking for bargains lower down the divisions, or in smaller foreign leagues. You’re always trying to find a hidden gem but the rewards for reaching beyond the obvious may be even greater now.

The likes of Sheffield United and Burnley, who do not employ vast numbers of scouts but have sophisticated operations and always recruit well, look well equipped to handle what is coming. The best setups see scouts and technology working together in a well-organised structure with a transparent exchange of ideas.

Absolutely it will change, at least for the next few years. Top players and their agents will still command big money and it won’t affect super-wealthy owners as much but there will be changes until the economy recovers. For players coming through the ranks, even at Premier League level, there are likely to be lower salaries and more incentivised contracts.

Financial constraints will test the resolve and mindsets of squad players. Players in their late 20s, early 30s may not be able to command £2,500 a week at a League One club when owners start looking to younger players, with more potential resale value, on £500 a week. They are at risk of being thrust out of the game and agents will have to ensure they get second careers and support them with their mental health.

If there are more incentivised contracts and less money guaranteed then clubs will have to be more open in terms of their budgets and commercial income. There’s a danger some clubs might use the crisis to low-ball players and that’s risky because they may lose out to other clubs willing to pay. But this could be a reset for football with young, hungry talent coming through. Owners still want to win, ultimately, and after two or three years of taking stock they will dig deep again.

The director of football

When it comes to recruitment you have to work with a very wide range of scenarios. You have to do a lot of planning. It will certainly force clubs to become creative about how they can drive revenues from matchdays without fans in the stadium. At FC Midtjylland we have introduced a drive-in football concept where people will be watching the games on big screens from their cars outside the stadium. That’s the kind of idea that can help reduce the damage from losing your normal matchday income.

The primary change we’ll see is a reduction in transfer fees. We’ve hit a time in which footballers costing £100m-plus isn’t considered shocking; I think that will change. I can see the gap between ‘big’ clubs and smaller sides widening as the more powerful teams recover more easily. 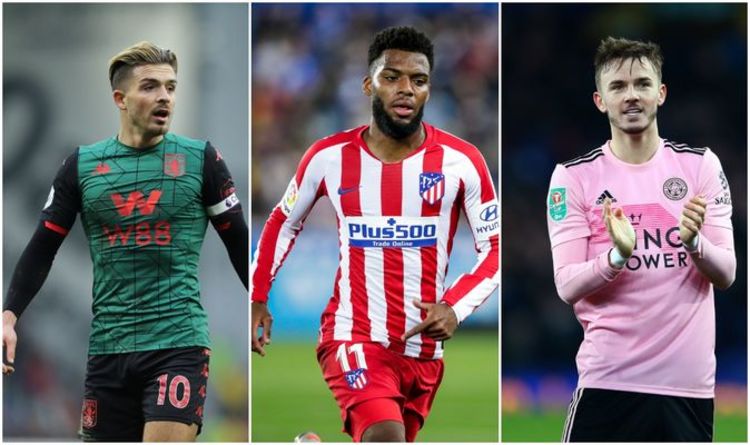 Transfer news LIVE | Express Sport is on hand to bring you all the latest rumours and gossip Thursday, January 2 Manchester […] 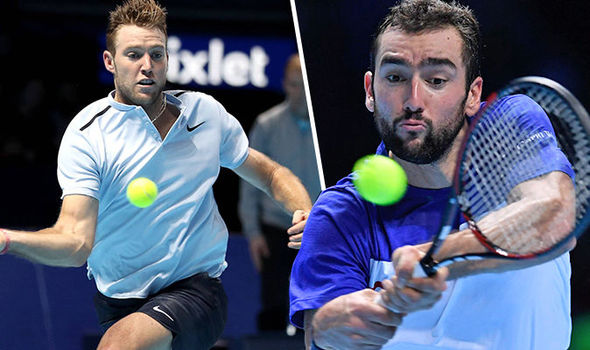 Cilic was beaten in three sets by Alexander Zverev on Sunday in match he felt he had chances to win, especially after […] 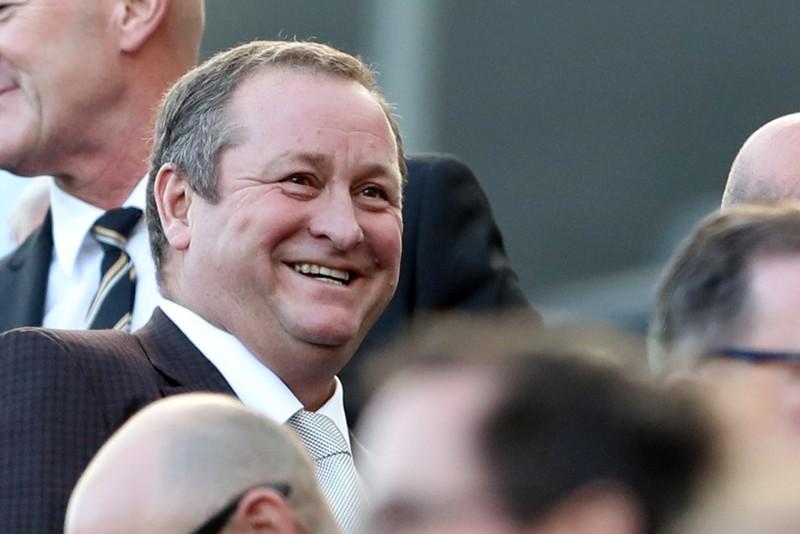