Apple Arcade rolled out updates for four games on Friday, which are all now available to play. Apple’s $4.99-a-month gaming subscription service also added new title The Otherside to its collection of more than 110 games on the platform, which debuted in September. The service is available on the iPhone, iPad, iPod Touch, Mac and Apple TV.

Here are the games that were updated this week, and everything they added.

In the RPG game, you can pick and play as your favorite Steven Universe character from the original Cartoon Network show. Choose which Gems are in your party, unlock abilities and change costumes. With this update, Unleash the Light now has seven new side quests, new character upgrades and teamwork abilities for Lapis and Bismuth. Plus, players can fuse to become Smoky Quartz for more team combo attacks.

Marble it Up: Mayhem!

Marble It Up: Mayhem! is a digital take on vintage marble games. It now has weekly challenges with new maps, hats, skins and solo and multiplayer modes like Team Gemhunt and Zombies.

Roll your marbles through challenging and elegantly rendered campaigns. Along the way, paths will get more complicated and gravity might shift — make sure you grab power-ups and gems, and blast your friends to stand a better chance of winning.

Developers: Versus Evil and Gambrinous

Cardpocalypse, one of my favorites on Apple Arcade, is a coming-of-age single-player game, wherein you use card games to defeat monsters that’ve been kidnapping students. In its new Gauntlet Mode, you can pick your champion and fight through more difficult battles. After each win, you can draft new cards, rules and rewards for your deck.

The space shooter game No Way Home has new missions, enemies and aliens to encounter as you explore the universe. 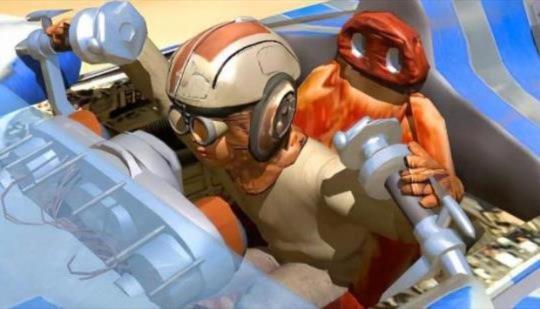 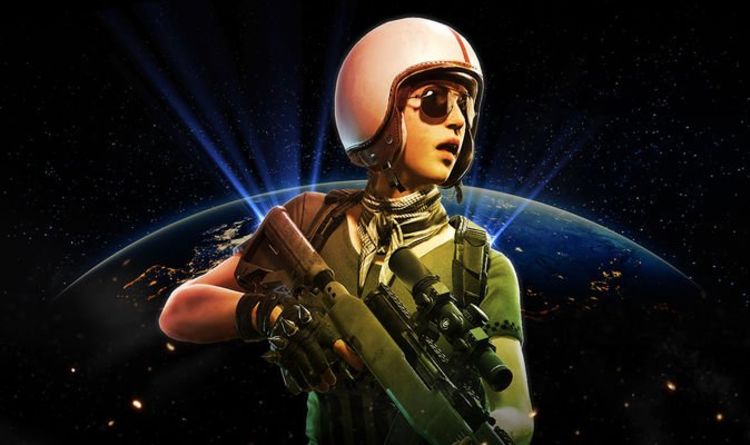 Battle Royale fans have been told that the low-spec version of PlayerUnknown’s Battlegrounds is receiving a massive expansion in the coming weeks. […]

The brutalist supernatual adventure and the brutal 90s shooter have little in common, but this custom map by willkuerAT combines them as […] 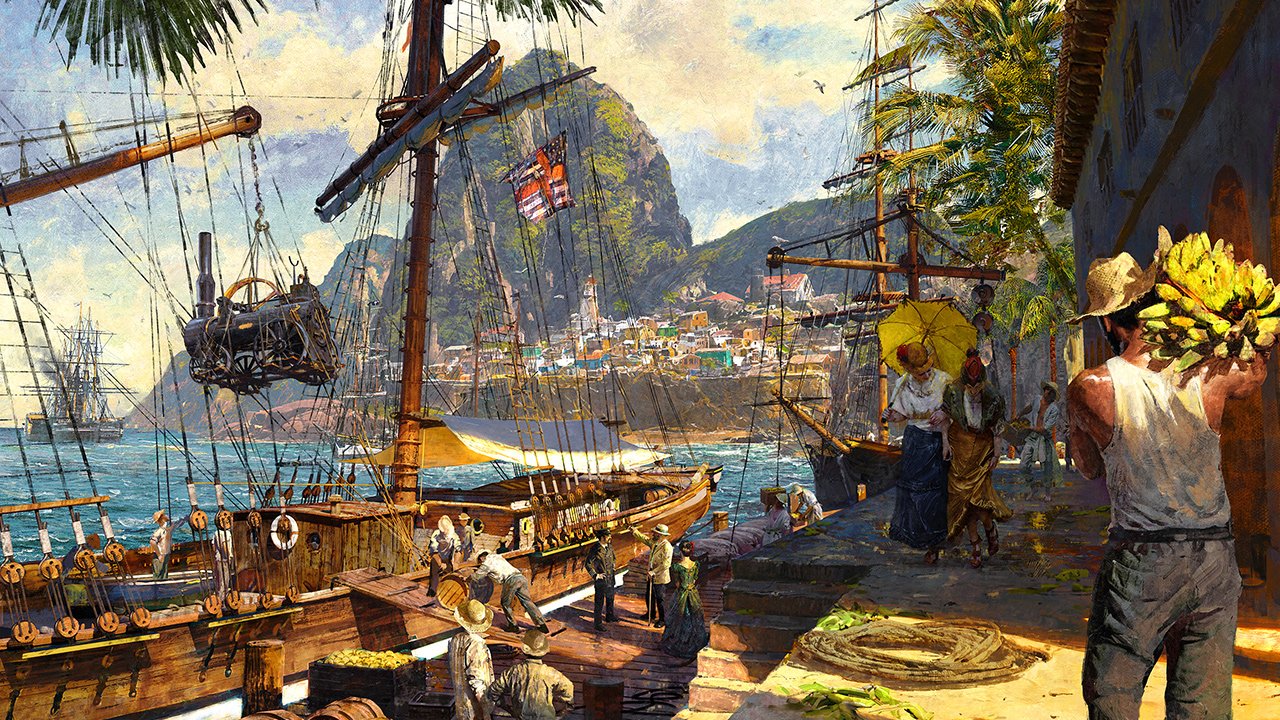 Share. Less is more in this Anno entry as Blue Byte turns back the clock. By Charles Singletary Jr. Once I got […]