SANTIAGO (Reuters) – When the nightclub in which she touted for business in southern Chile was shut down by the authorities as the new coronavirus spread, sex worker Camila Hormazabal was left without access to her sole source of income.

The heavily-tattooed 24-year-old had been picking up clients in the downtown bar in Concepcion for four years, making around $715 a month. Overnight, her income disappeared.

With no way to pay her bills, Camila switched to video calls conducted from her high-rise apartment bedroom, and asked her regulars to meet her online.

“The calls bring in something, obviously it’s not the same and the money is not even what it would have been on a bad day before but it’s something,” she told Reuters by phone.

Camila is one of the thousands of sex workers worldwide left in a precarious position after the very intimacy that defines their work was thwarted by social distancing measures.

From Singapore to Germany to Mexico, sex workers have been left without an income, and often without a home.

In Chile, more than three quarters of the country’s estimated 60,000 sex workers are sole earners and have at least one dependant, said the Margin Foundation, which provides the workers with social, legal and emotional support.

Older prostitutes who were not technologically literate have been trained up by a younger generation of largely middle-class women who finance university tuition fees by selling online sex, according to the Margin Foundation.

“We call them ‘the virtuals’, and some can make a lot of money,” said Herminda Gonzalez Inostroza, 59, a former nightclub dancer who now acts as the foundation’s spokeswoman.

“They’re teaching others over WhatsApp how to get into it, how to find clients, how to set up an account to charge credit cards, how to sort a webcam.

“For the women over 45, it’s not easy but you can always learn.”

Relax Chile, a website offering both adult content and a meeting place for prostitutes and clients, said almost all of its accounts had replaced offers of physical contact with online entertainment. While that meant the loss of some clients, it opened doors to others from abroad, a spokesman said.

Previous to the coronavirus outbreak, a nighttime curfew intended to quell violence associated with months of intense protests over social inequality had already made life difficult for traditional street walkers in Chile, the spokesman added.

While sex work itself is not illegal in Chile, hosting sex work is, meaning the trade remains in limbo.

“Their regulars are asking them to meet up and they don’t want to risk losing them and have bills to pay,” she said. “They are doing it with masks, gloves. They’re with them for 10, 15 minutes, no more.”

Camila, who sometimes dons a neon pink face mask in her videos to remind clients of the importance of sanitary measures, said most of her customers had been supportive of her move online.

“Obviously some of them still wanted hook-ups but I tell them that would be irresponsible on my part and theirs,” she said.

Inostroza said sex workers fell through holes in social safety nets because around a third were undocumented foreigners, while others were too afraid of stigmatization or investigation by government agencies to request one of the recently-announced hardship payments offered to those left destitute by the pandemic.

The Margin Foundation handed out 60 food parcels in March and 100 in April to women working in the sex industry who had children to support, she said.

The March parcels were funded by some of the clients of the more successful online sex workers, she said, along with the workers themselves.

A spokesman for Chile’s ministry for women said sex workers were being offered support amid the pandemic as part of new measures to tackle domestic violence and were free to access social benefits “like any other person.”

Martin Lewis appeared on This Morning to discuss the fears of Britons who worry their pension my be affected by Brexit. Brexit […] 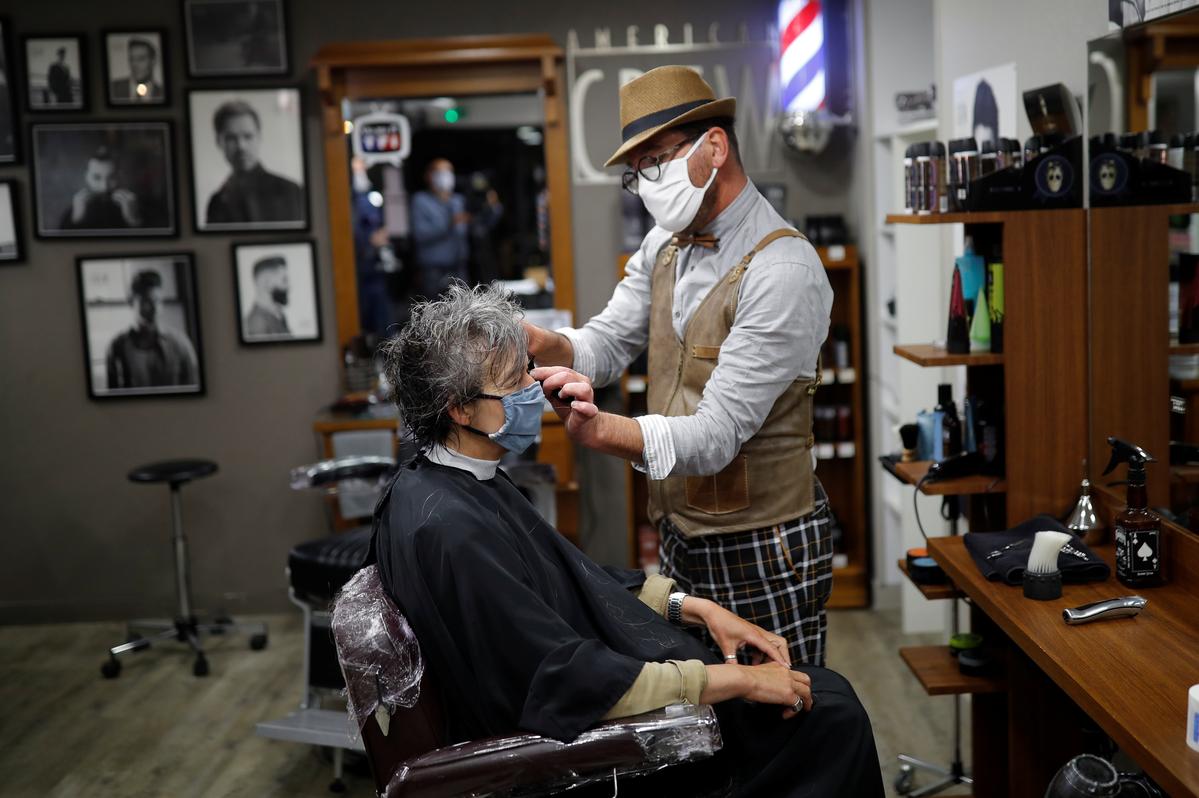 MAYENNE, France (Reuters) – So eager was Marc Mauny to reopen his hair salon after nearly two months of lockdown that he […] 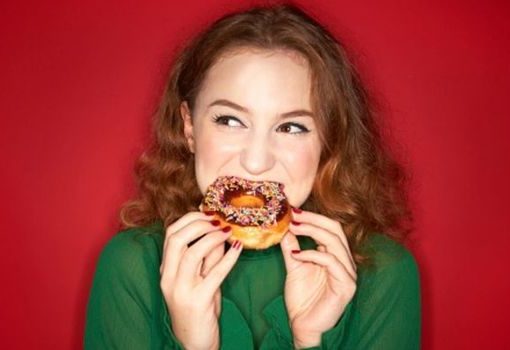 Obesity: Doctor says ‘physical activity has no effect on weight’ Intuitive Eating is a “mind-body self-care eating framework” that was created by […]