Did Nikki Bella almost pull the plug on her relationship with Artem Chigvintsev?

On tonight’s all-new Total Bellas, the PDA loving couple found themselves in their first fight after a disastrous date night. The episode started off optimistically enough, with Artem asking Nikki to dedicate more time to their relationship.

“I do feel like, lately, I’ve just been so insanely busy. That’s kind of had me disconnect a little bit from our relationship,” Nikki spilled in a confessional. “And so, I just really want us to plan a date night, so we can just work on connecting because, I feel like I’ve just lately been putting all my work before him.”

Although the Belle Radici co-founder happily agreed to a salsa dancing outing with her beau, it directly conflicted with a work event. In order to keep their dancing date, Nikki told Artem to pick her up from the Temptation Island screening.

Unfortunately, by the time the former Dancing With the Stars professional arrived at the event, Nikki was already intoxicated. To make matters worse, Artem thought Nikki was being flirtatious with another man, which caused him to storm off.

“When we were at Temptation Island, Artem shows up and Nicole’s like, ‘Oh my gosh! You have to meet this guy. We need to take care of him, Artem. You need to cook for him…'” Brie Bella recalled. “I could tell Artem was starting to get really mad and really irritated, which is funny because I’ve never seen him like that. And I was like, ‘Oh, I think he’s getting jealous.'”

After cooling down, Artem met up with Brie and Nikki at the salsa dancing hot spot. Yet, since Nikki felt she didn’t do anything wrong, she began dancing and talking with other men to spite Artem.

“I’m done! I’m going home, she can pick up her s–t,” the pro dancer snapped at Brie.

While Brie defended that the man was just their friend Lewis, Artem remained unconvinced, especially since Nikki didn’t chase after him. After reminding Artem that Nikki did truly love him, Brie was able to get him to reenter the bar.

“This is just a little fight,” Daniel Bryan‘s wife relayed.

If only that were true. As Nikki continued to ignore Artem, the Russian-born star declared her antics “ridiculous” and, once more, stormed out.

This time, Nikki was ready for a fight and followed him into a parking lot. Sadly, the retired WWE superstar was far too drunk to hear out her hurt love. Instead, she ripped into Artem for running away.

“I’ve had to deal with a man who ran tonight, which is pretty f–king embarrassing,” Nikki said as Artem tried to calmly express himself. “What the f–k do you want? Tell me. Tell me. What? What? Exactly. So, f–k you.”

Before leaving for home, Artem told Brie that he had never seen this side of Nikki before. Although Artem said Nikki was welcome back at his house, the Total Bellas star seemingly had doubts about her relationship.

“I don’t know if there’s going to be an Artem after tonight,” Nikki expressed.

Furthermore, during a phone call to Brie, Nikki declared that she was “done.”

Upon returning to Artem’s home, Nikki picked up the fight where it had left off. Even though Artem tried to table the conversation, Nikki badgered him by calling him “jealous” and saying she was right.

Eventually, Artem hit his breaking point and begged for the cameras to stop filming. In a confessional, Artem questioned if he and Nikki “were right for each other.”

The next day, the twosome sat down to talk about their messy fight. While Nikki felt that Artem’s jealousy caused a scene at her work event, her boyfriend revealed he was upset by how drunk she was, since she couldn’t be present for their date night.

Ultimately, Nikki apologized for the hurtful things she said and Artem forgave her.

“I’m so happy that Artem and I could talk through this, work it out, that he could forgive me,” Nikki concluded with the Total Bellas camera. “We just have a really good foundation of trust and I don’t ever want that to be broken.”

Their reconciliation came at the perfect time as Nikki realized her period was late.

Was this the moment Nikki realized she and Artem were expecting? For that answer, catch next week’s all-new episode. 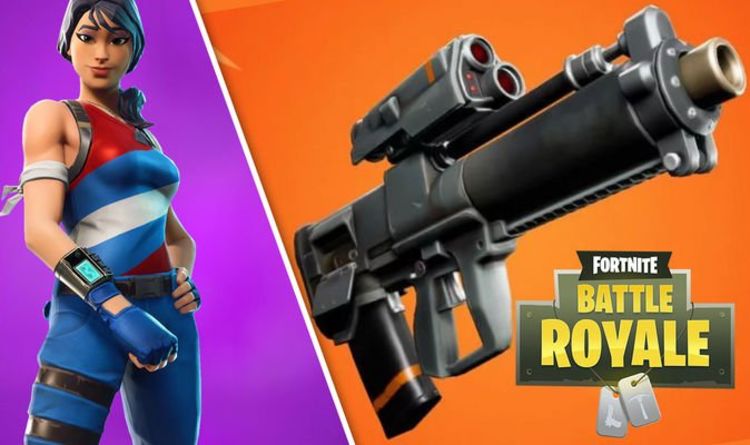 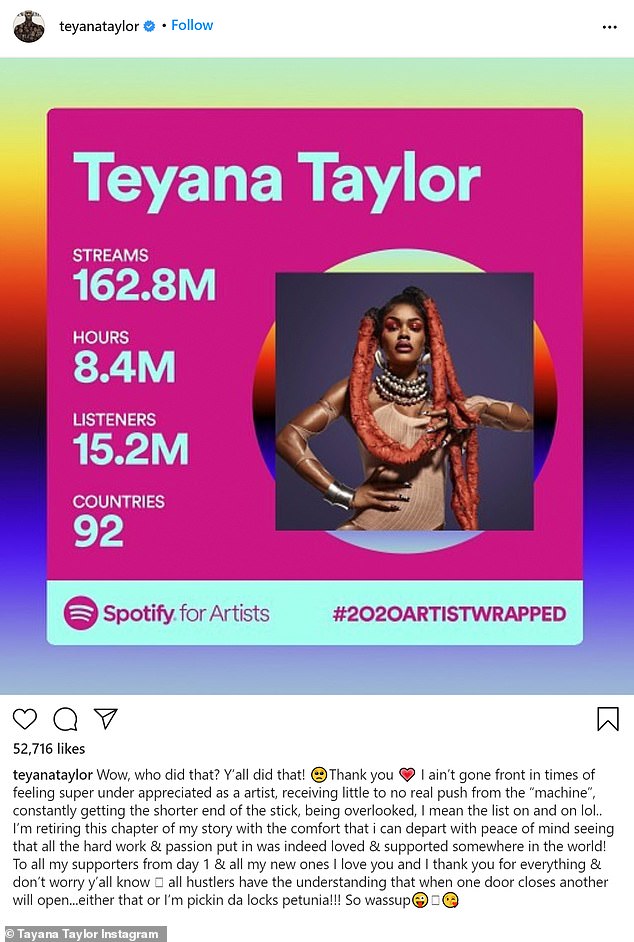 Teyana Taylor, 29, announces her retirement from the music industry as she cites the reasons as ‘feeling super underappreciated’ and ‘overlooked’ as […] 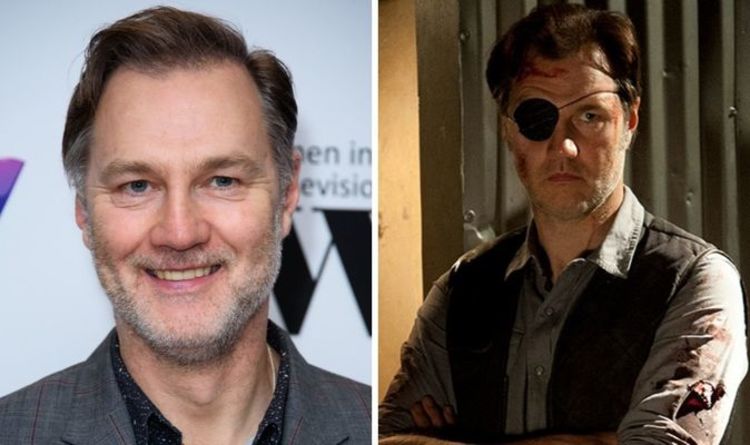 He said: “The important thing I think, as an actor, is you never judge your characters. So you never say to yourself, […] 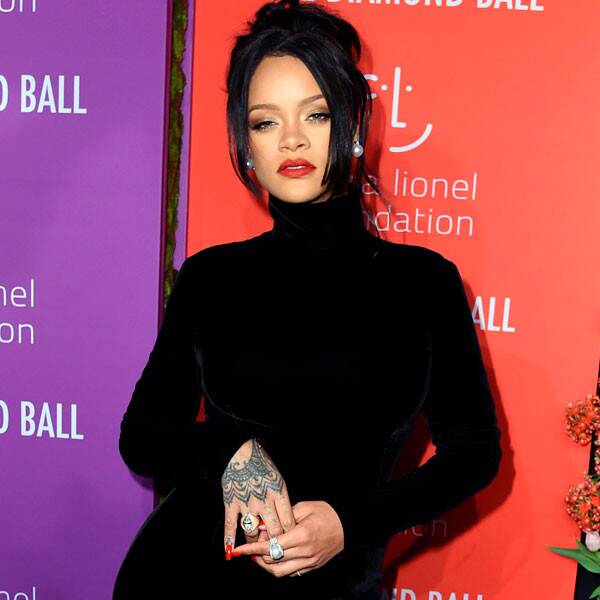 Rihanna‘s Diamond Ball is the place to be tonight in New York City.  Now in its fifth year, the annual gala benefits the star’s […]