Wanda Cooper says her son, Ahmaud Arbery, was “hunted down like an animal and killed”.

Arbery was shot and killed while jogging after a confrontation with a former police officer and his son in Brunswick, Georgia.

In a police report, Gregory McMichael says he saw Mr Arbery and believed he resembled the suspect in a series of break-ins.

He and his son armed themselves and pursued him in a pick-up truck. 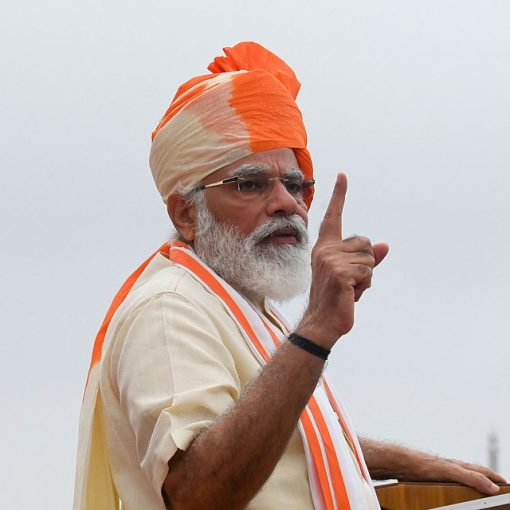 Hidden away in some half-forgotten chambers in the heart of New Delhi, there are two blocks of white sandstone — relics of […] 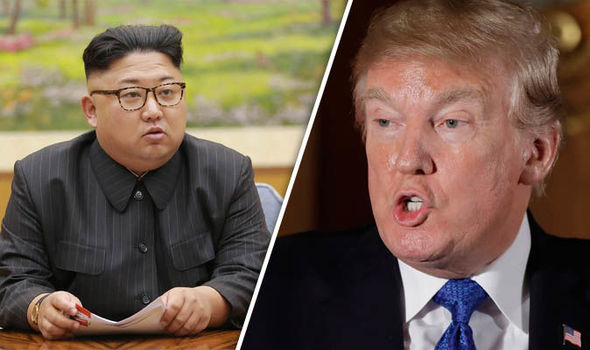 The blistering threat followed Trump’s statement aimed at Kim Jong-un claiming the “era of strategic patience is over”. Speaking in Tokyo the […]