(Reuters) – A Georgia county prosecutor said on Tuesday he would ask a grand jury to decide if charges should be filed against a white former law enforcement officer and his son in the fatal shooting of an unarmed young black man as he ran through a small town.

The shooting of 25-year-old Ahmaud Arbery outside Brunswick, Georgia, in February was captured on videotape and posted on social media. The graphic footage has stirred outrage over the reluctance of prosecutors to file charges against Gregory McMichael and his son, Travis.

“I am of the opinion that the case should be presented to the grand jury of Glynn County for consideration of criminal charges against those involved in the death of Mr. Arbery,” Tom Durden, acting district attorney for a neighboring district, said in a letter posted on Facebook.

Durden, who was assigned to investigate the fatal shooting after prosecutors in Brunswick and a neighboring district recused themselves due to potential conflicts of interest, said he would present the case to the next available grand jury in Glynn County. That grand jury might not meet until mid-June or later because courts were under restrictions imposed by the coronavirus pandemic, he said.

The video footage, which was taken by an unidentified witness in another car, shows Arbery jogging down a narrow two-lane road and around a white pickup truck stopped in the right lane, its driver’s door open.

As Arbery crosses back in front of the truck a gunshot is fired. Arbery is then seen struggling with a man holding a long gun as a second man stands in the bed of the truck brandishing a revolver. Two more shots are heard before Arbery stumbles and falls face-down onto the asphalt.

According to a police report obtained by the New York Times, Gregory McMichael, a former police officer and district attorney’s investigator, told investigators the incident began when he spotted Arbery from his front yard “hauling ass” down the street.

McMichael told police that, because he suspected Arbery in a string of recent neighborhood break-ins, he summoned his son and the two men gave chase in the truck, Gregory McMichael carrying a .357 Magnum revolver and Travis armed with a shotgun.

Gregory McMichael said Arbery began to “violently attack” his son and fought over the shotgun, prompting Travis to open fire. It is not clear from the police report or the videotape if Gregory McMichael also fired on Arbery.

According to a letter obtained by the Times, the prosecutor in Brunswick argued there was not probable cause to arrest the McMichaels because they were legally carrying firearms, had a right to pursue a burglary suspect and use deadly force to protect themselves. 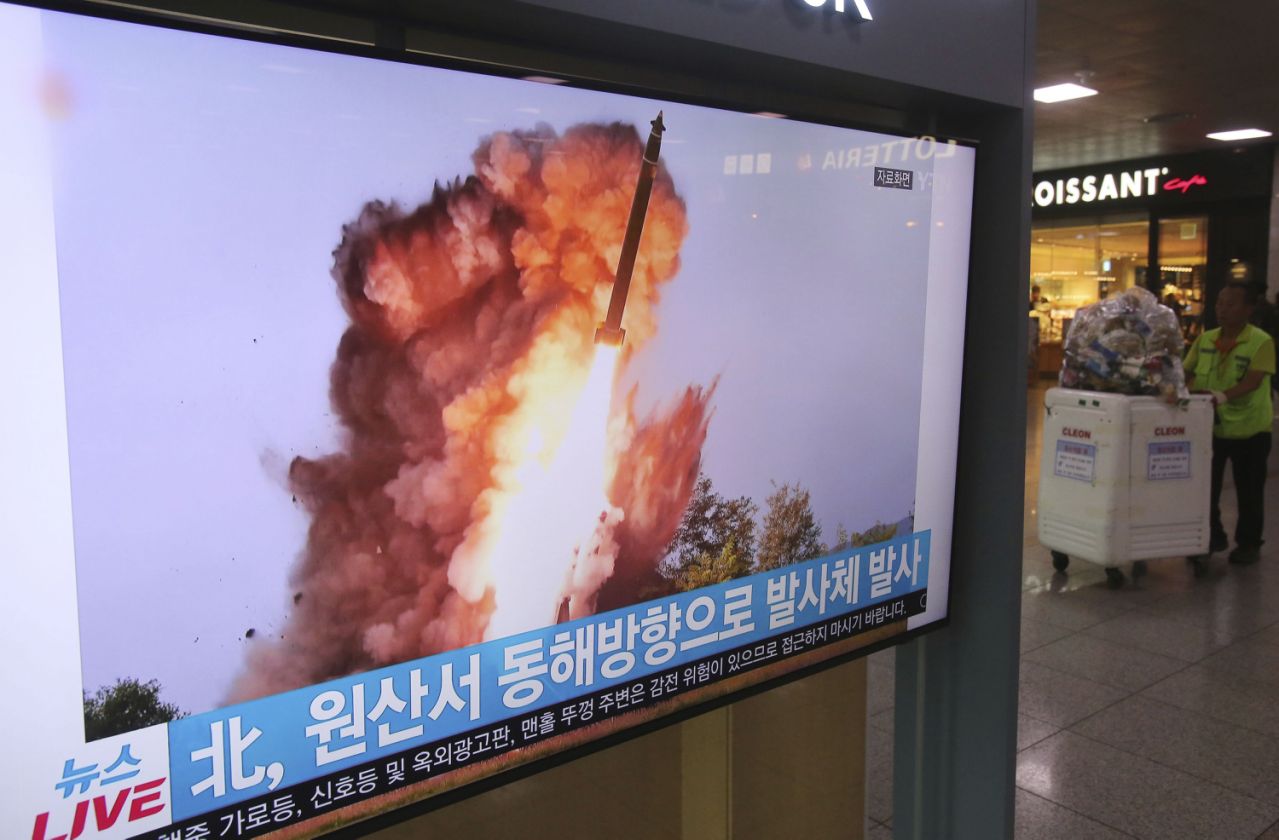 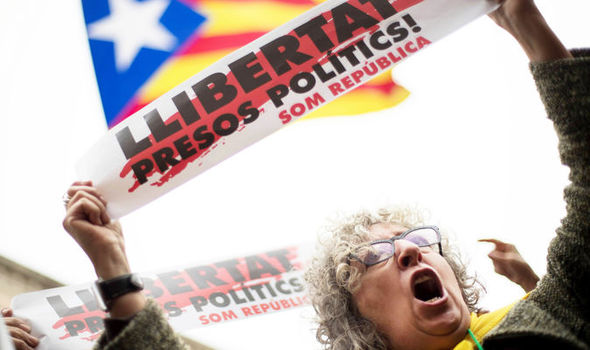 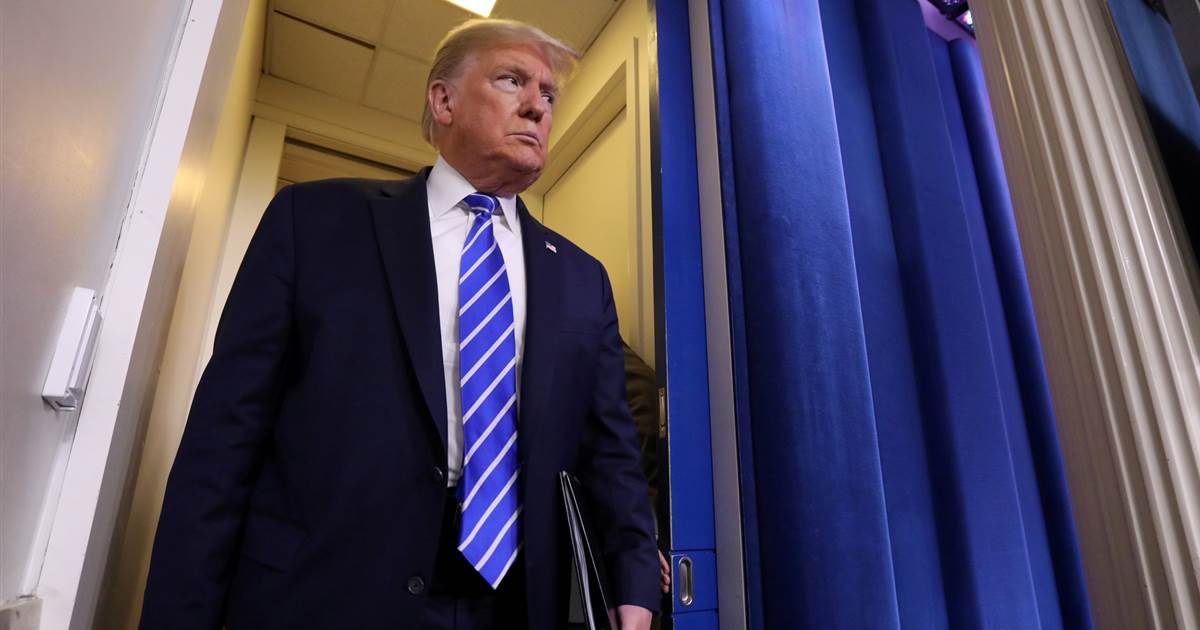 Unfounded and harmful coronavirus treatments — including those that were floated by President Donald Trump — continue to spread online, evading efforts […]