Kraftwerk have been a major influence for musicians ranging from Detroit techno star Juan Atkins to pop act the Pet Shop Boys and David Bowie, and is widely seen as among the first to popularise electronic music, with eventual commercial success.

“Kraftwerk co-founder and electric pioneer Ralf Huetter has sent us the very sad news that his friend and companion over many decades Florian Schneider has passed away from a short cancer disease just a few days after his 73rd birthday,” read a statement relayed by Kraftwerk’s publisher Warner Music.

Schneider and Huetter founded Kraftwerk in 1970 after meeting at a music academy in Duesseldorf, the German industrial city that they made their base, and they rapidly dispensed entirely with acoustic instruments.

The son of prominent modern architect Paul Schneider-Esleben, Schneider started out playing the flute, later customising it with original electronic effects and applying the same techniques to violins and electric guitars.

Subsequent artists like the Pet Shop Boys credit Kraftwerk’s brand of rhythmic, minimalist noise, often generated on home-made electronic instruments at “Kling-Klang”, their studio-cum-laboratory in Duesseldorf, with transforming the sound of popular music, starting out less than a year after the landmark Woodstock rock festival in the United States.

Autobahn (1974) was a surprise international hit and the band’s most memorable, a tone poem evoking the sonic monotony of cruising down Germany’s sleek motorways with the sounds of doppler-shifted car horns and badly-tuned radios.

Autobahn, the 22-minute title track of Kraftwerk’s fourth studio album, influenced everyone from Atkins, who called the band his “gods”, to glam rock icon Bowie, who named one of his tracks after Schneider.

Kraftwerk’s “The Robots” and “Computer Love” singles hymned a coming digital age in the early 1980s, whereas the 1977 album Trans Europe Express evoked the thrill of moving freely through a densely populated, industrialised continent.

While Kraftwerk still performs, Schneider dropped out after 2006, his position in the band’s famously ethereal, automaton-like stage line-up taken by a member of the band’s crew.

Though greatly sought after because of his place in musical history, Schneider was an elusive figure. He was given a media arts professorship at an arts academy in Stuttgart in 1998 but the academy told Munich’s Sueddeutsche Zeitung daily on Wednesday that he never arrived to take up his chair.

Schneider had one more outing outside Kraftwerk, teaming up with activists in 2015 to release an electronic ode to the oceans as part of a campaign to stop plastic pollution.

In 2014 he and Huetter were awarded a Lifetime Achievement Grammy for their ground-breaking oeuvre with Kraftwerk. 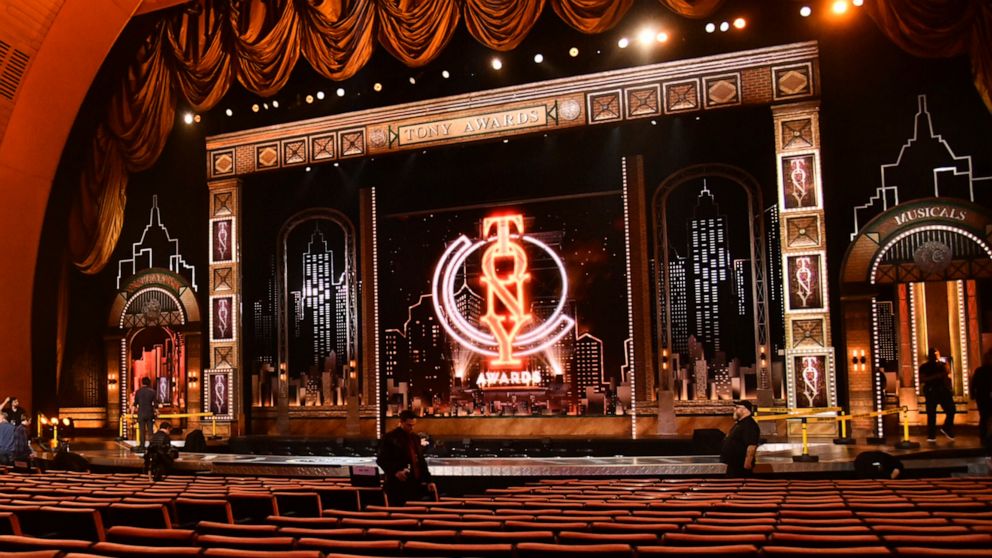 NEW YORK — Broadway’s coronavirus-shortened season is getting an awards process that reflects this tumultuous year — incomplete, seemingly unfair and filled […] 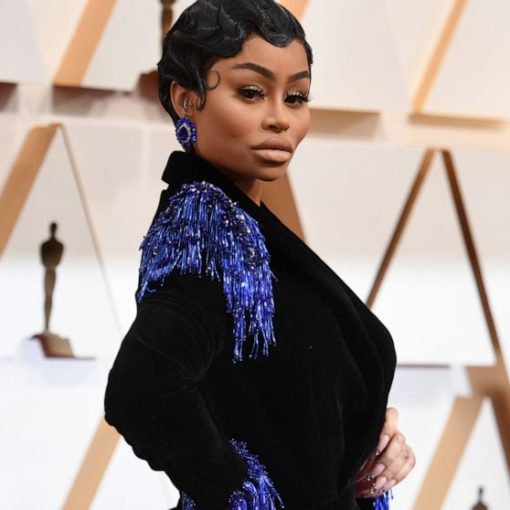 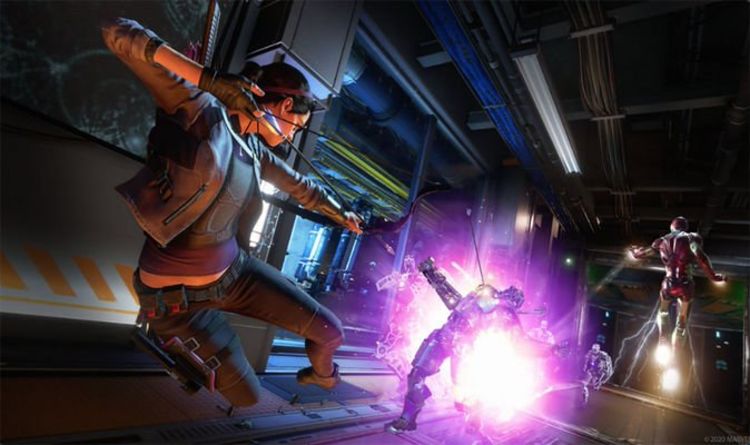 Fans of Marvel’s Avengers can download a brand new update on PS4, Xbox One, and PC. Avengers update 1.4 is a big […] 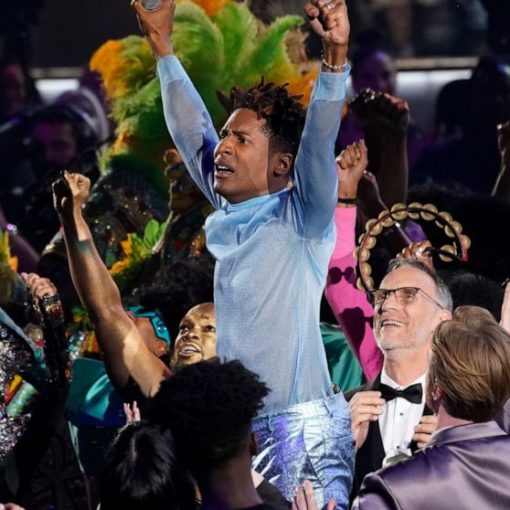 Jon Batiste wears so many hats he may need a closet for them all — recording artist, bandleader, musical director, film composer, […]