The COVID-19 crisis has demonstrated the degree to which we depend on the work of others. This is particularly true of essential workers like truck drivers, grocery store employees and hospital nurses who are ensuring the rest of us stay safe and are able to get the supplies, food and health care we need.

The pandemic has also drawn attention to the fact that these workers, like all Americans, do not receive many of the basic workplace benefits and protections – like paid sick leave and basic health care – that workers in almost every other developed country in the world receive as a matter of course.

The Families First Coronavirus Response Act, passed by Congress in March, provides two weeks of leave for workers who fall ill from COVID-19 but is riddled with exceptions and covers very few essential workers. Some lawmakers hope to remedy this with the “Essential Workers Bill of Rights,” which would ensure that about 60 million workers receive 10 benefits during the crisis, including paid sick leave, hazard pay, no-cost health care coverage and collective bargaining protections.

While the measure’s odds of passage are low, even if it becomes law it would only temporarily address the problem for some workers. Once the pandemic ends, much of the American workforce will still be without basic benefits and protections taken for granted in virtually every other developed country.

I’m a labor scholar who has been studying employment relations for 40 years. I believe there are three “rights” in the bill that are especially urgent.

Over 33 million U.S. workers – almost a quarter of the workforce – do not have access to paid sick leave. The problem is especially bad for the lowest-paid employees, many of whom are essential workers.

As a result, up to 90% of employees have reported that they sometimes go to work when ill to prevent losing a day’s pay or being disciplined or fired.

This is problematic for both employees and employers, particularly when workers are suffering from colds, flu or other viral illnesses that are easily spread by person-to-person contact. It’s also been seen as a contributing factor to the current COVID-19 crisis.

While 10 states do require paid sick leave, the U.S. is one of only a handful of countries – such as Somalia, Chad and North Korea – that do not mandate at least some paid sick leave.

A study of 22 developed countries found that the average number of paid sick days required was 28. Excluding the U.S.‘s zero days, policies ranged from a low of five in New Zealand to 50 in Norway.

The pandemic has also drawn attention to just how many Americans, including essential workers, lack basic health care.

Over 10% of non-elderly Americans – about 28 million individuals – didn’t have health insurance in 2018. Another 29% of adults were underinsured, meaning they have high deductibles and out-of-pocket medical expenses relative to their income. Lower-paid workers generally pay higher deductibles than their higher-earning counterparts.

This is not the situation for similar essential workers in most countries around the world. A recent analysis found that 112 countries provide universal health care for their citizens. The U.S. is the only member of the Organization for Economic Cooperation and Development – a group of 37 industrialized countries – without a national health care system.

One of the key reasons so many American workers do not have paid sick leave or health care is that the U.S. differs from most developed nations in another crucial way: the low share of employees who belong to unions.

Research has found unions provide many benefits to their members, such as 10% to 25% higher earnings – depending on factors like occupation – and a much greater likelihood of having health insurance. They also amplify worker voices, such as recently when a nurses’ union led nationwide protests that helped raise awareness over their lack of protective gear.

A key reason the rates are lower in the U.S. is that weak labor laws have failed to protect workers from employer coercion or retaliation when they try to organize.

And U.S. protections for those who try to organize a union are generally the weakest among developed nations. A study that rated countries’ legal protections for workers on a 1-to-5 scale from best to worst gave the U.S. a 4 because employers were found to have “engaged in serious efforts to crush the collective voice of workers.” The U.S. shared that category with Iran, Iraq, Haiti and Honduras.

Giving essential workers these and other benefits would clearly help them worry less about what happens if they get sick and more about the important jobs they are doing for all of us during the pandemic. And doing the same for all U.S. workers on a permanent basis would make us more prepared for the next one.

[Deep knowledge, daily. Sign up for The Conversation’s newsletter.]

Paul F. Clark has worked with unions on member education programs in the past. Some of these programs are done pro bono and some involve a small honorarium. I do not believe this work constitutes a conflict of interest. 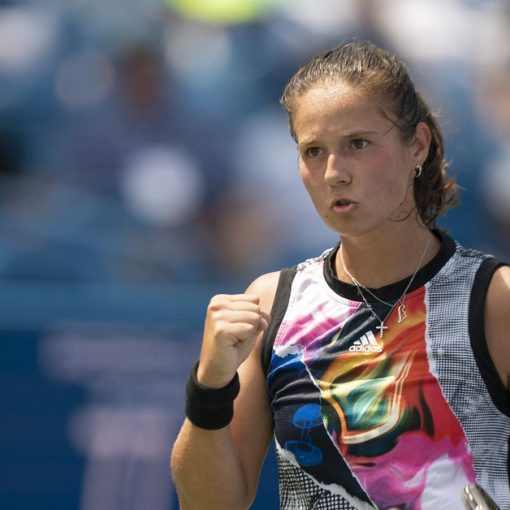 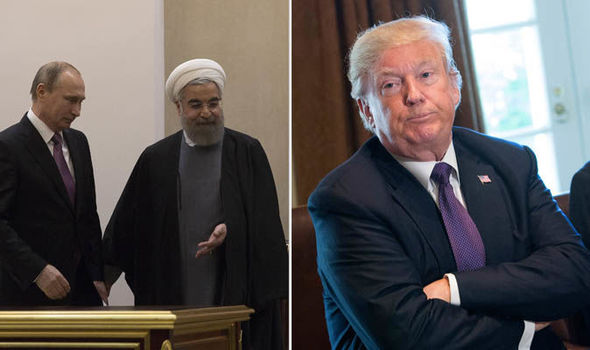 Ayatollah Ali Khamenei branded the US an enemy and urged Moscow to completely sever ties with the US currency.  Mr Khamenei said: […]

Morrison’s article comes as Sydney, Australia’s largest city, recorded 830 confirmed Covid-19 cases in the past 24 hours, its highest number of […]