Tropical fish and other species were able to colonise a small coastal area in the Sea of Japan thanks to discharges from a nearby nuclear power plant. The findings suggest global warming will drastically alter marine ecosystems around the temperate areas of Japan over the next few decades.

Since 2004, Reiji Masuda of Kyoto University and colleagues have been carrying out underwater surveys every winter at three coastal sites near Kyoto. One of these sites is warmed by the water used to cool the Takahama nuclear power plant, keeping winter water temperatures around 13.6°C.

There the divers saw both more fish overall and a greater diversity of species including tropical species such as the blue damselfish (Pomacentrus coelestis) and the cutribbon wrasse (Stethojulis interrupta). Tropical invertebrates included the long-spined sea urchin (a species of Diadema).

“There were so many sea urchins as they did not have predators,” says Masuda.

These tropical species were not seen at the other two sites, even though winter temperatures there were only slightly lower, at 12.3 and 11.7°C.

In February 2012, operations at the nuclear plant were suspended because of the Fukushima disaster. Winter water temperatures at the dive site fell by 3°C to 10.6°C, and the tropical species all disappeared. During surveys soon after the suspension, the divers saw dying fish and sea urchins.

In 2017, two of the four units at the nuclear plant restarted, and tropical species are gradually returning.

“Dive shop owners may be happy to have such a change,” says Masuda. “Fishermen are not. Fishes in temperate waters have better commercial value, as they taste better.”

In waters whose temperatures are not near a critical level, similar increases may have far less of an effect. For instance, studies in the tropical waters around Taiwan have found no evidence that warmer water from nuclear plants there affect fish communities, Masuda says.

However, surface waters in many tropical areas are already becoming too warm for corals, with bleaching and die-off devastating many reefs around the world. 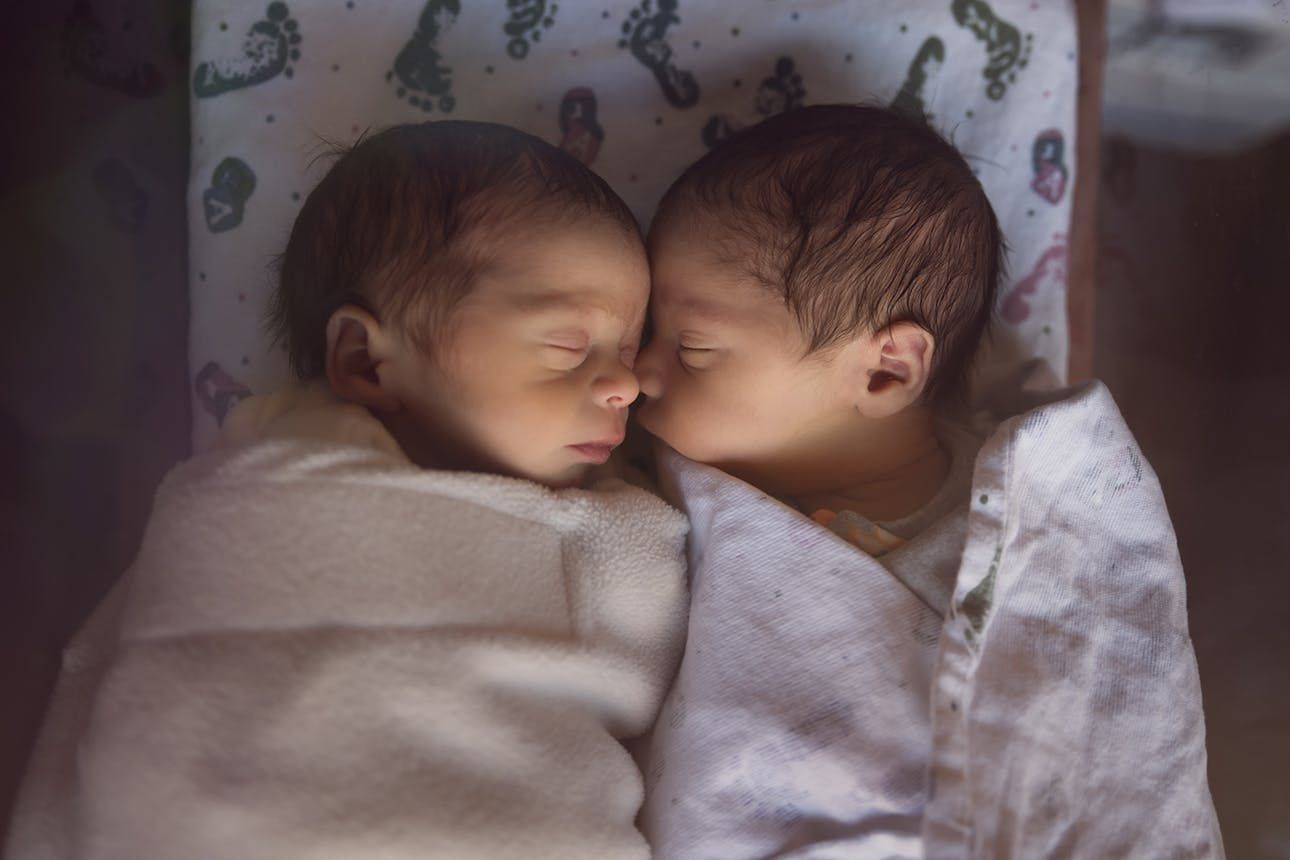 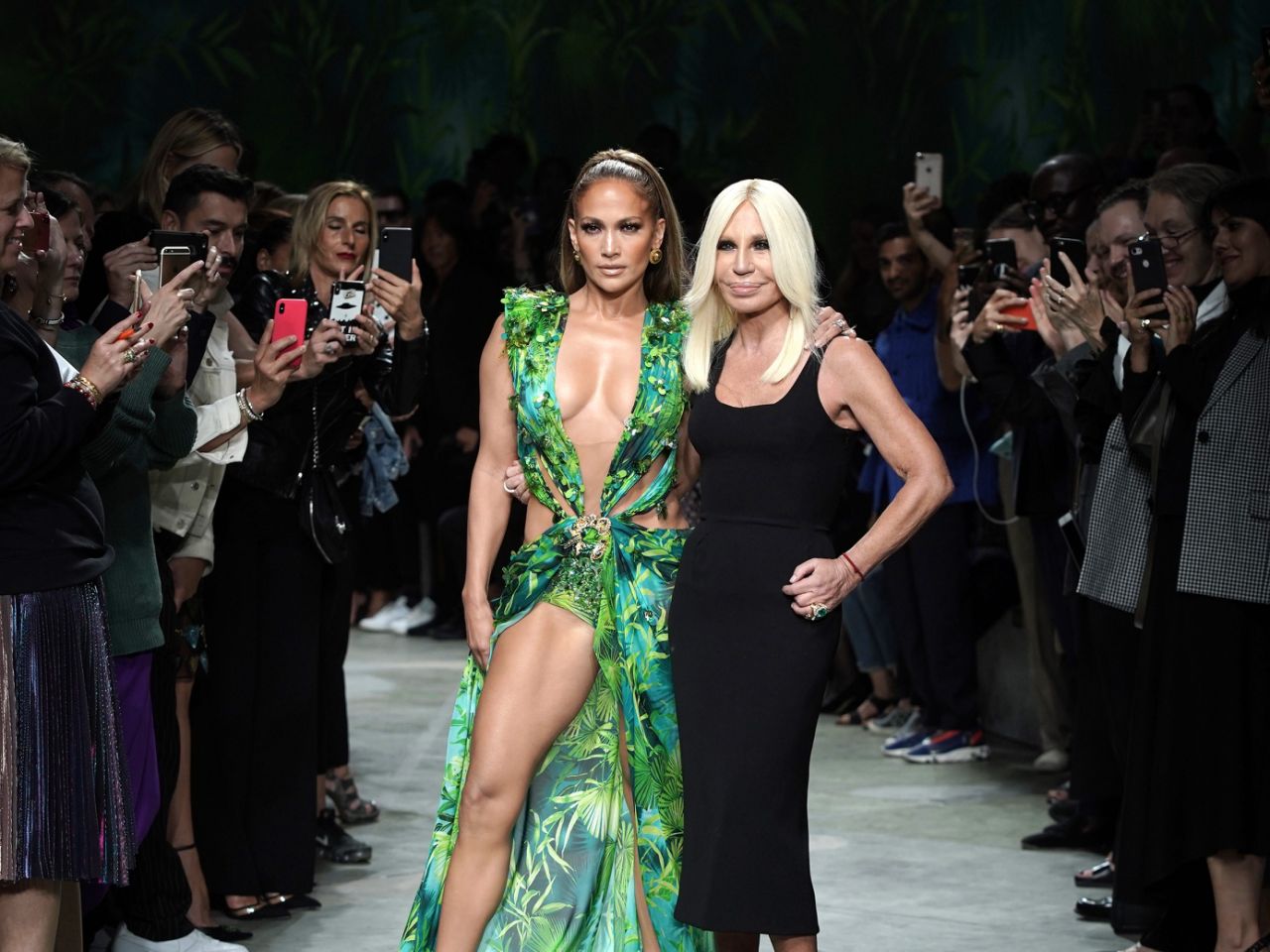 Cartier China Photo by Alex Tai/SOPA Images/LightRocket via Getty Images Donatella Versace and her daughter just donated €200,000 ($223,168) to a Milan […] 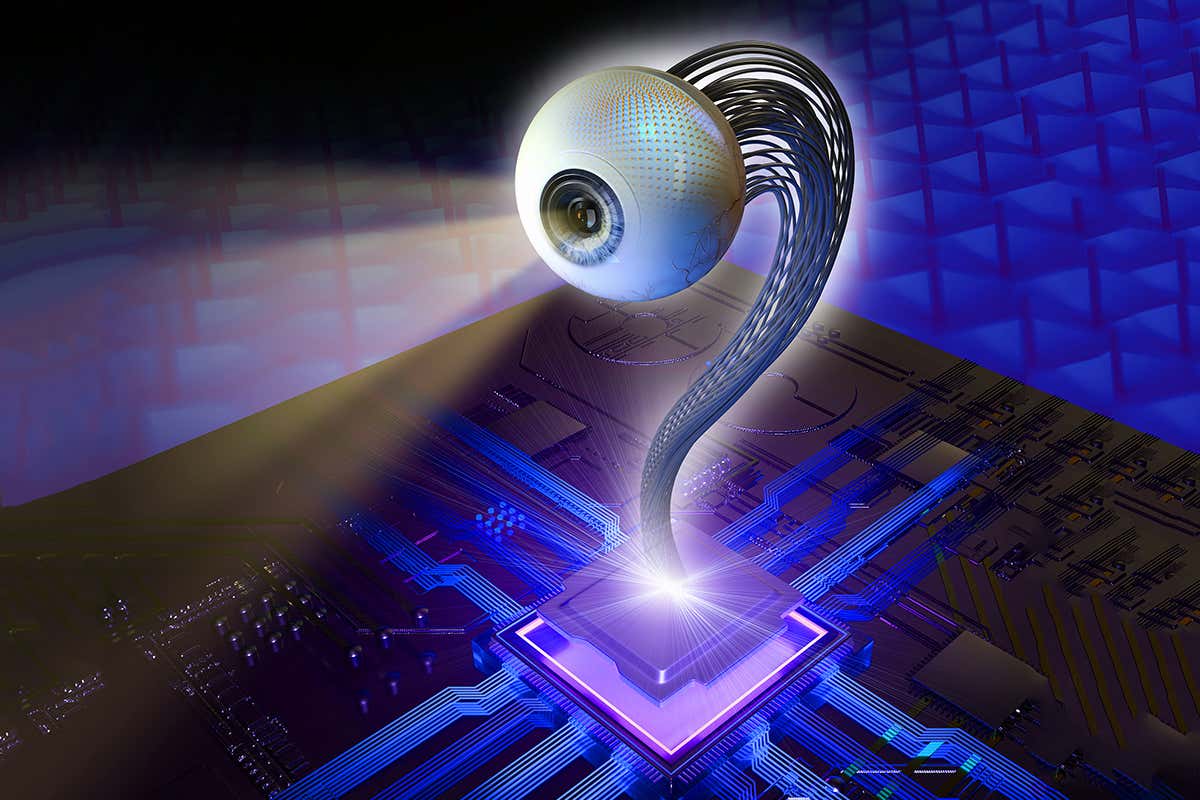 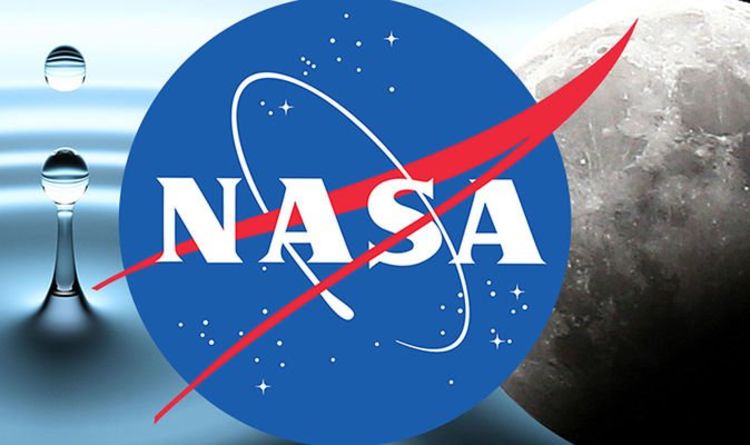 Scientists have long puzzled over the presence of water ice on the moon. But a groundbreaking new NASA study has finally provided […]