NEW YORK —
The financially challenged Metropolitan Opera is furloughing 41 administrative employees, nearly 20% of its full-time staff, in response to the coronavirus pandemic.

The Met said Tuesday that the furloughs are temporary and will start at the end of this week. Each impacted employee will receive two weeks pay plus continued health benefits.

In addition, 11 employees will shift to part-time work, the company said.

Before the cost-cutting, the Met had 237 full-time employees.

General manager Peter Gelb says the Met could run a deficit of up to $60 million on its $308 million budget.

The Met suspended its season after its March 11 performance and wound up canceling the final 58 performances of a season that originally was scheduled to include 217.

Pay was stopped for the orchestra, chorus and other union members at the end of March. Gelb said he is giving up his $1.45 million salary until normal operations resume. Pay was cut for higher-paid members of the administrative staff, by 10% for everyone earning more than $125,000 and by 25%-50% at the top of the pay scale. 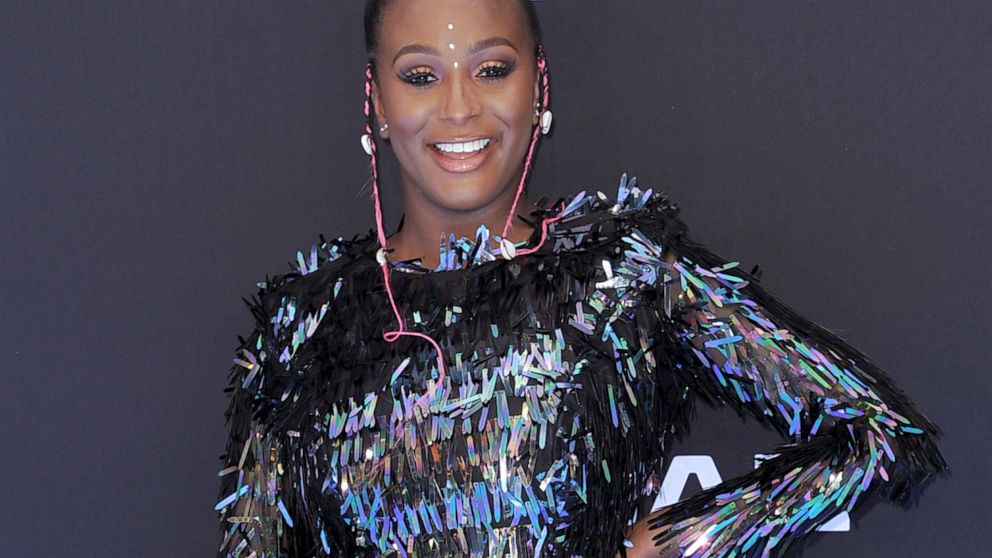 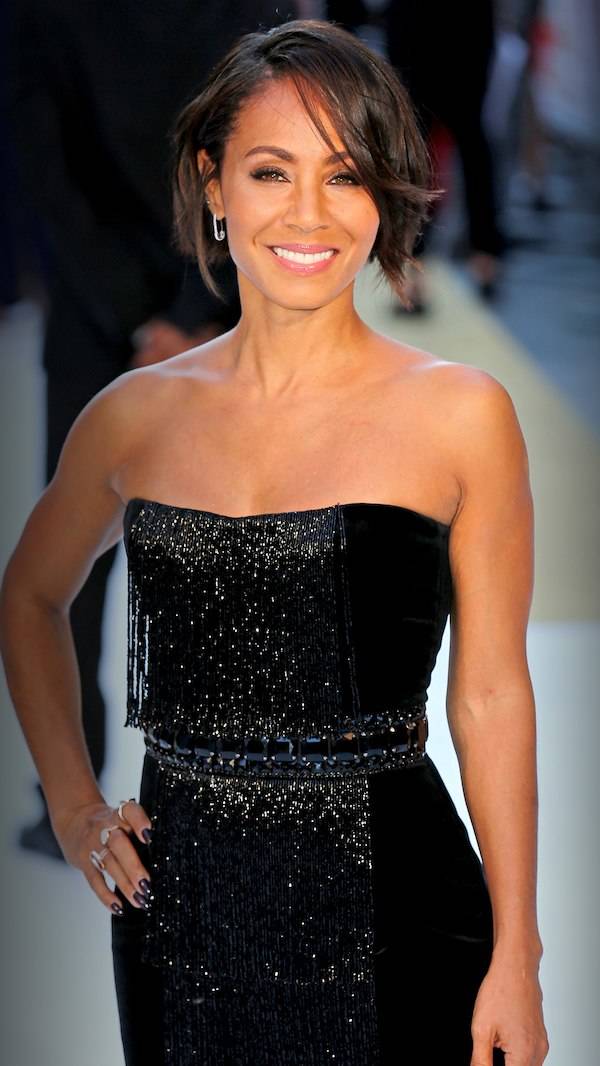 Jada Pinkett Smith and Leah Remini recently got candid about Scientology and their past relationship following a public feud, which erupted after a “misunderstanding.”  […] 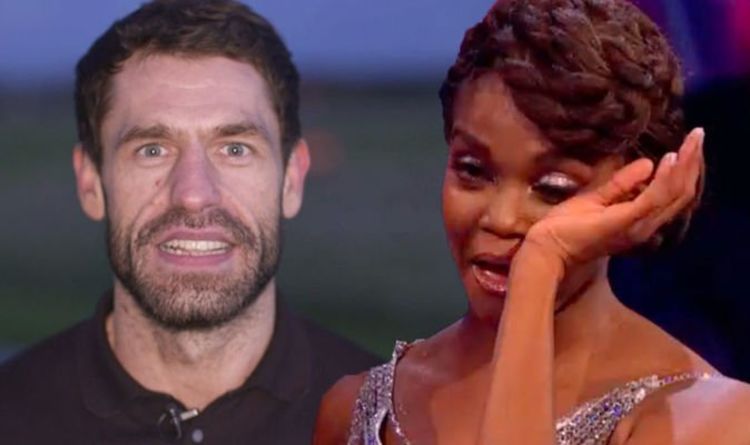 Kelvin, 35, has been consistent on Strictly Come Dancing this year, emerging as one of the favourites to win since the 17th […] 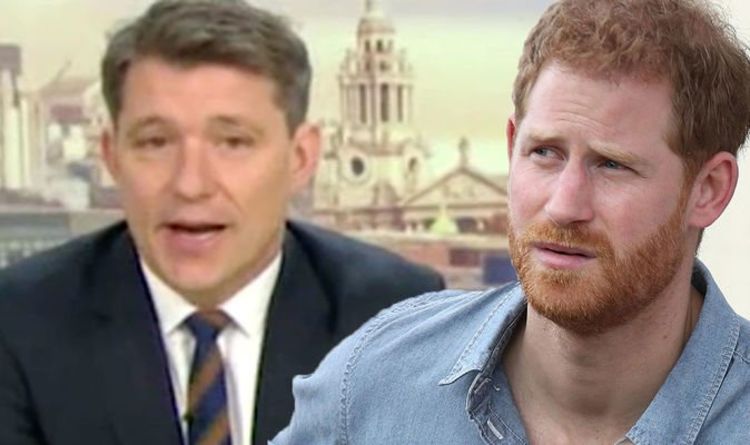 “If you spin around the back, particularly of Harry, I think they’ve been very generous,” Ben said as he instructed the camera […]