An investigation by BBC News Arabic has analysed flight tracking data and open source footage which shows how Iran’s largest airline – Mahan Air – continued to fly while government flight bans were in place, and contributed to the spread of Covid-19 in the Middle East.

Mahan Air ran hundreds of flights to and from Iran, Iraq, the United Arab Emirates and Syria between late January and the end of March. All these countries gave Mahan Air permission to land. And they did so while their own bans on routine flights from Iran were in place.

Sources within the airline told the BBC that dozens of Mahan Air’s cabin crew were showing symptoms of Covid-19 and that when staff tried to raise concerns about the airline’s management of the crisis and provision of safety equipment, they were silenced.

Mahan Air is sanctioned by the US for its links to the powerful Iranian Revolutionary Guard. 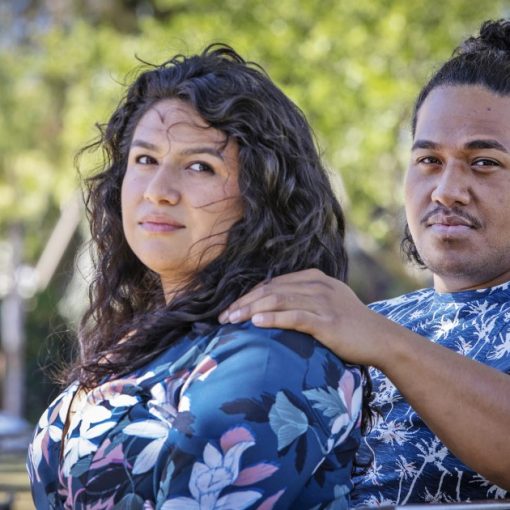 This investigation was published in partnership with The Marshall Project, a nonprofit news organization covering the U.S. criminal justice system. Sign up […] 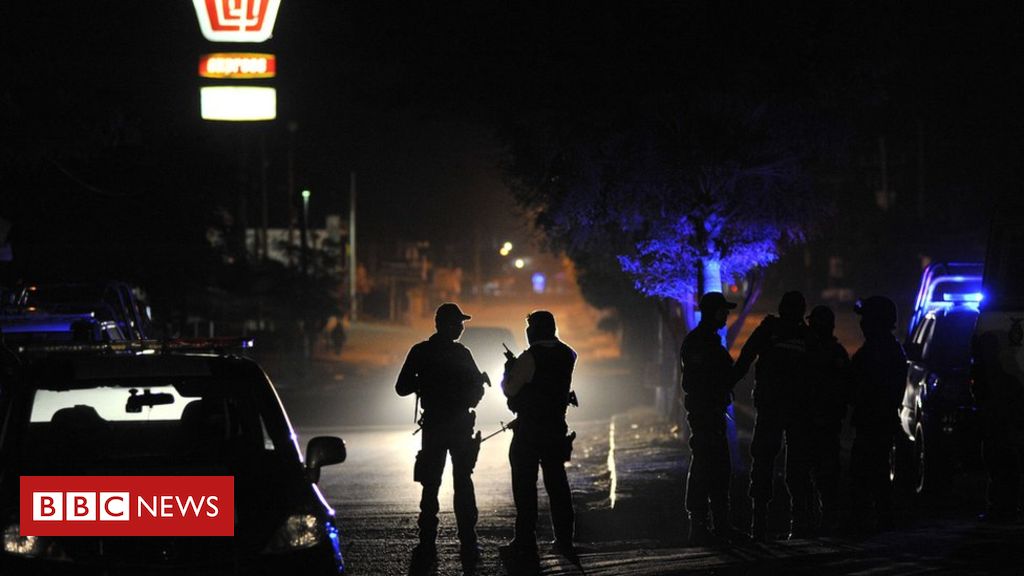 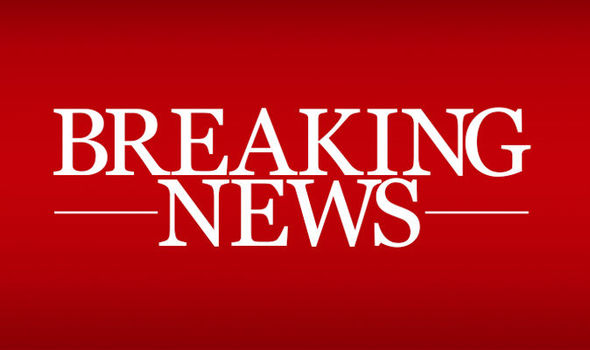 The bureau believes the 2.5 magnitude quake is a “natural” one that is a result of “North Korea’s sixth nuclear test”. The […] 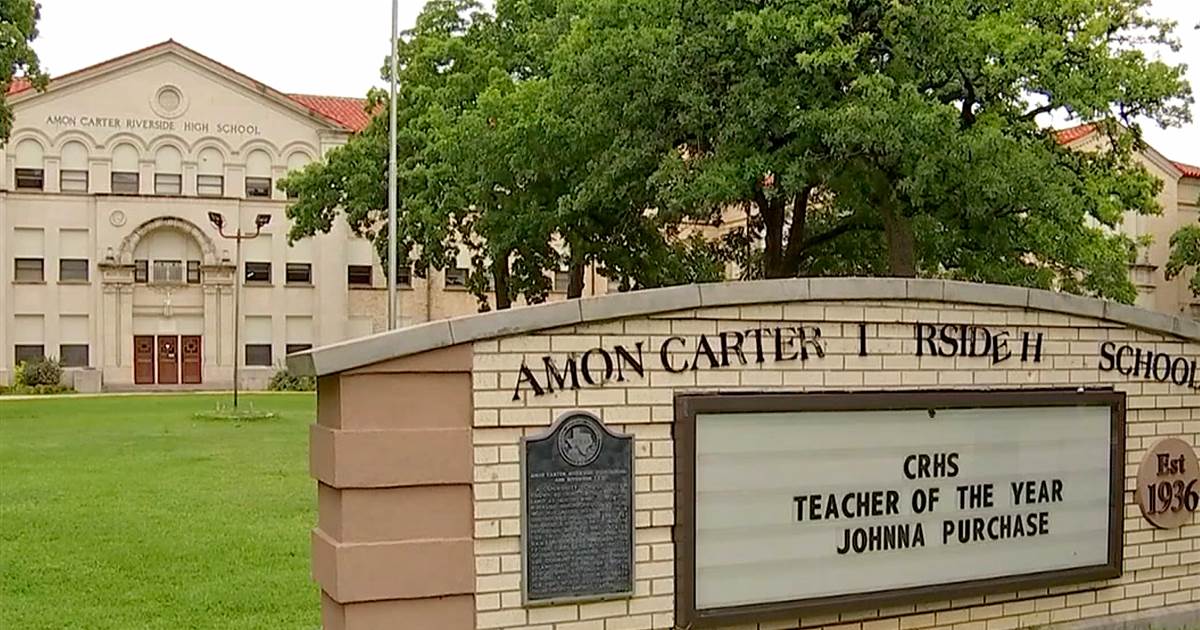