Is Channing Tatum on the dating app Raya since his split from Jessie J? That the question on many people’s minds now after the subject was addressed in an upcoming article in the May 11, 2020, issue of InTouch Weekly. According to the article, Tatum has been on Raya and many people don’t think the Magic Mike actor is going to be single for very long. Raya is a celebrity dating app that only accepts less than ten percent of those who apply to join. It is considered the dating app for the very elite and you actually have to apply to be approved in order to use it. Not just anyone can date celebrities like Channing Tatum and there is a thorough vetting process in order to get approved.

Channing made headline news back in January when TMZ reported that he was on Raya following his split from ex-wife Jenna Dewan. The two have had a very contentious divorce and custody battle and throughout the time, he had an on-again-off-again relationship with Jessie J. The two recently split, and now the word is that he is back on the dating app.

A source spoke to In Touch and stated the following.

“He didn’t waste any time. He says he’s looking for just friends, but come on. He’s desperate to meet someone new because he misses Jessie J. and hates being alone.”

Some also suspect that Channing isn’t too happy with the fact that Jenna Dewan has moved on with Steve Kazee, who continually gushes over Jenna as they publicly fawn and swoon over one another. The two have publicly declared each other the true love of their lives and they just celebrated the birth of their son Callum Michael Kazee.

Channing and Jenna share daughter Everly who celebrates her seventh birthday on May 31, 2020.

Have you heard of the Raya dating app?

Were you surprised that Channing would go on a celebrity dating app? Kandi Burruss has a lot of businesses going on, and her fans just love how she is securing the bag. She recently […] Not built to last? Brad Pitt and his girlfriend, Nicole Poturalski, have split, Us Weekly can confirm. “Brad and Nicole have been […] 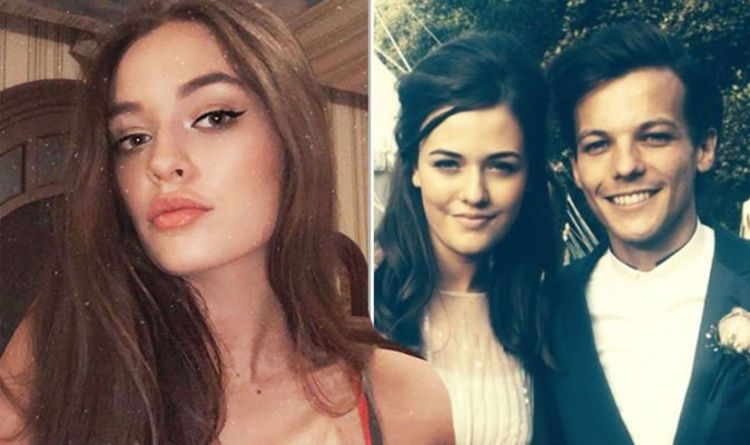 Louis Tomlinson’s sister collapsed in her home in West London earlier today, The Sun has reported. The publication said the 27-year-old singer […] 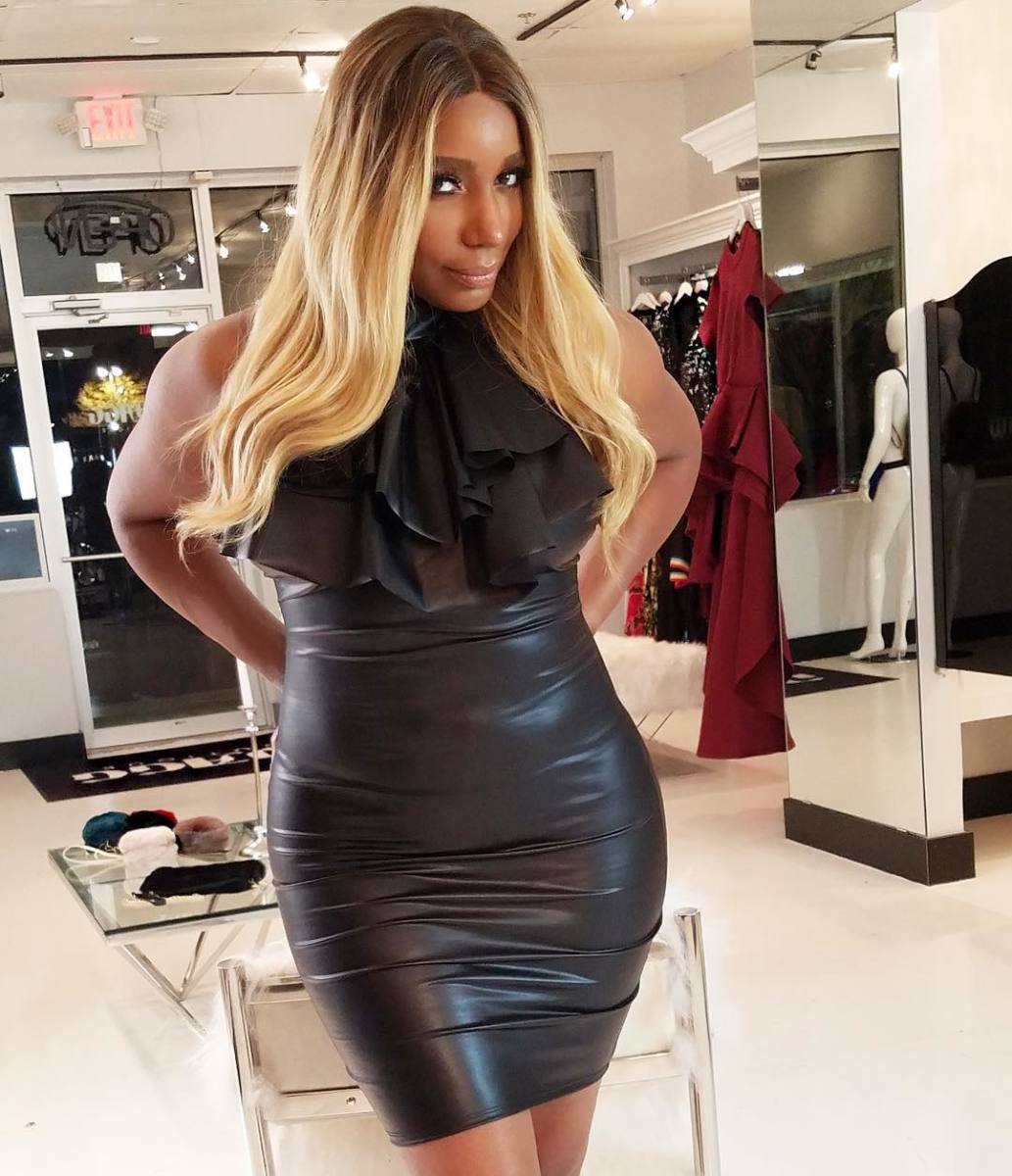 NeNe Leakes keeps advertising an upcoming event targeting successful businesswomen on her social media account. Earlier, she offered her gratitude to everyone […]