The building’s security team, who is considered essential staff at One World Trade Center, volunteered to take up the task.

Each day, members of the security team receive the list of victims’ birthdays from museum employees. They then place a single white rose on top of each victim’s name on the memorial outside the building.

FloraTech, which donates the flowers, has continued to order them from the Netherlands for this specific purpose, even though the store is closed.

“It’s a way of saying, we’re not going to stop doing what we do, we just have to do it a slightly different way,” Alice Greenwald, president and CEO of the 9/11 Memorial & Museum, told CNN.

Launching new initiatives to interact with people who are at home

This week, the museum will launch four new virtual initiatives that are specifically geared toward families stuck at home during the coronavirus.

“We should be able to provide parents with a way to help their children with a crisis situation, and respond with resiliency, gratitude, and hope, which were the responses after 9/11.” Greenwald said.

The new programs are designed to help to have that conversation with children about the 9/11 attacks.

The first program is called the “Dear Hero” project. After 9/11, children would write first responders, including firefighters and policemen, to thank them for what they did after the tragedy. Greenwald said this project, similarly, gives children to write letters to health care workers, as well as other essential workers on the front lines helping fight the pandemic.

The second project is based on the Survivor Tree. The pear tree, which sits near the memorial, was found at Ground Zero and brought back to life.

Parents can print out leaves for children to write encouraging messages on the leaves to display on their windows and on doors for neighbors passing by.

On Wednesday, the museum is launching a series of 90-second to two-minute inspirational videos on Instagram that tell stories about 9/11, some that are relevant to the pandemic.

At the end of this week, on Friday, the museum is launching a new virtual public program to coincide with the ninth anniversary of Osama bin Laden’s capture.

The museum’s programs usually take place in its auditorium, but most of New York is still quarantining. So the museum is taking the program to people virtually.

The first interview will be with Robert Cardillo, director of the National Geospatial-Intelligence Agency.

Cardillo has experience with both counterterrorism and infectious diseases, Greenwald said.

Although material has always been available on the museum’s website, Greenwald said there is a difference between that and this new content.

“The difference for me is not just pushing it out, but the connections we are making between this moment and the moment that we are the custodians of commemorating and remembering and teaching about.” 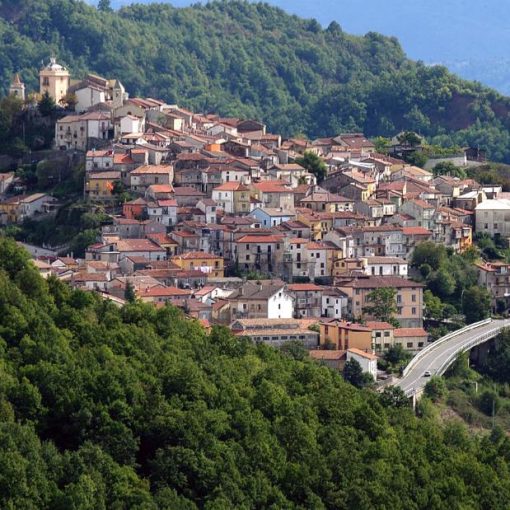 (CNN) — For the determined buyer with a strong vision and good home improvement skills, the fire sale of crumbling Italian houses […]

Google Maps Street View was developed in 2007, mostly as a way of helping people with directions. The app allows users to […] 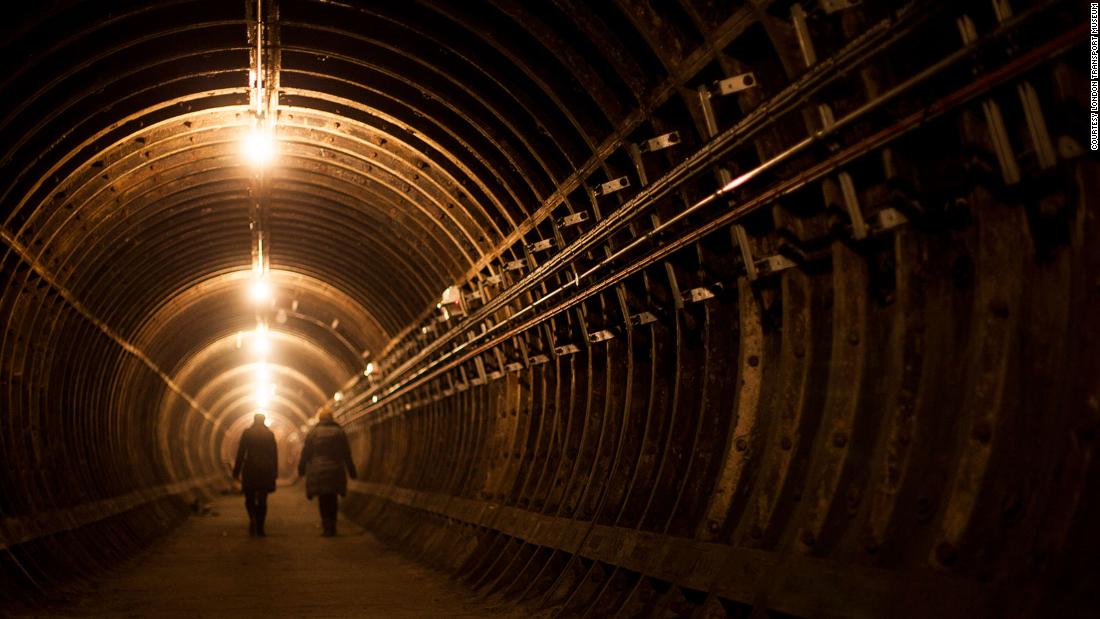 (CNN) — Thanks to its complex history, London has long been associated with ghosts. But forget the supposed specters of beheaded queens […] 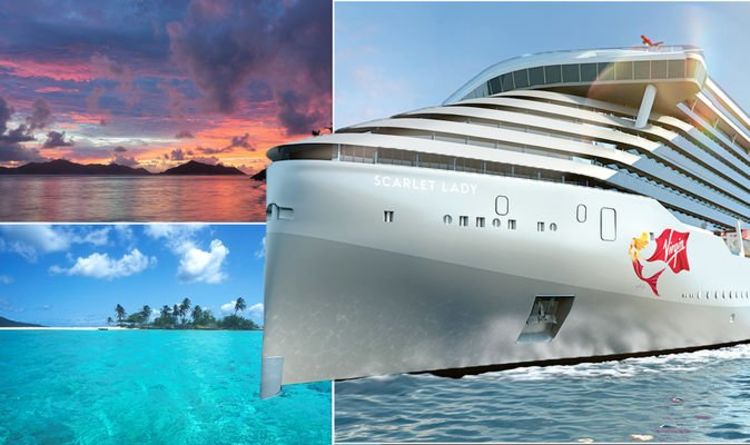 Cruise holidays are the perfect way to combine multiple holidays in one, with most cruises offering multiple port days at various destinations […]