Come Sunday morning, President Donald Trump shared his view on the video in which he, true to form, made it all about himself and his grievances. Trump tweeted, apparently after watching a segment on Fox News featuring Bush’s video, “Oh bye [sic] the way, I appreciate the message from former President Bush, but where was he during Impeachment calling for putting partisanship aside.” Trump added, “He was nowhere to be found in speaking up against the greatest Hoax in American history!”
Trump never misses an opportunity to make any situation about himself. That’s even true during the time of a deadly pandemic that has taken the lives of more than 67,000 Americans and where business shutdowns have resulted in likely the highest unemployment rate since the Great Depression. To Trump, it seems, his grievances take precedence over the families mourning the loss of loved ones or those out of work. He is the king of victimhood.
True, Trump has expressed some concern for the suffering of our fellow Americans and their loved ones — but at callously low levels. The Washington Post recently examined three weeks of April coronavirus briefings, where the president spoke a total of nearly 13 hours. How much of that time was spent expressing condolences for the victims of the coronavirus? Four and half minutes! That means in the approximately 780 minutes Trump spoke over the past month at press conference he offered less than 300 seconds of empathy to those suffering.

In those same press conferences, Trump did spend 45 minutes — or 10 times as much time expressing sympathy for the victims — patting himself on the back for doing such a great job handling the crisis. He also spent about 25 minutes attacking the media for its coverage.

And while Trump has tweeted some recognition for first responders — on March 19 he thanked them for their “dedication and sacrifice” — just look at Trump’s tweets in the last few days. They’re all about Trump. On Sunday morning, right around the time he tweeted his complaint about to former President Bush’s impeachment response, Trump also slammed the media for not “showing” polls that he believes make him look good — “The Fake News doesn’t show real polls.” And in a stunningly selfish tweet, Trump tweeted that he hoped our country will soon “mend” because as he put it, “We are all missing our wonderful rallies, and many other things!” Embedded in the tweet: a video of a “Make America Great” Trump rally.
Over the last few days, Trump reminded us time and time again that he sees himself as the victim in this crisis. On April 28, he ripped the media because “they will never say we are doing a great job” and instead “viciously gripe!” about a lack of testing equipment. (Experts still note that more testing is needed by the United States before our nation can safely reopen.)
The day before on April 27, Trump took out more time to again air his personal grievances with another irresponsible tweet ginning up hate of the media, “There has never been, in the history of our Country, a more vicious or hostile Lamestream Media than there is right now, even in the midst of a National Emergency, the Invisible Enemy!”

Bush was a flawed President, but his new video was pitch perfect as it appealed to us to show “empathy” to those suffering, concluding, “We rise or fall together and we are determined to rise.” Trump, too, wants us to show empathy. But it’s empathy for him, not those who have truly suffered in this terrible pandemic. 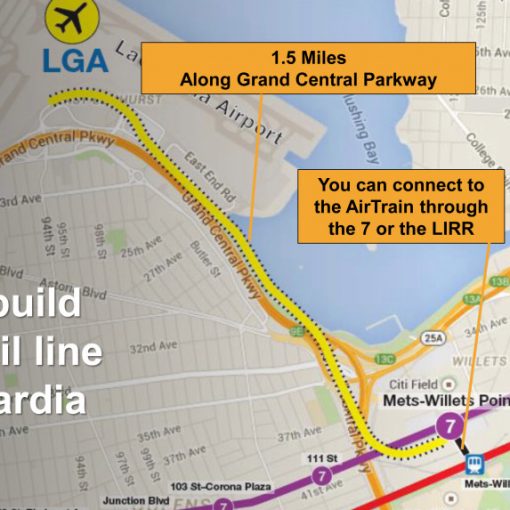 John Flack said EU bosses, including Commission president Jean-Claude Juncker and Brexit negotiator Michel Barnier, only ever have one answer for problems […] 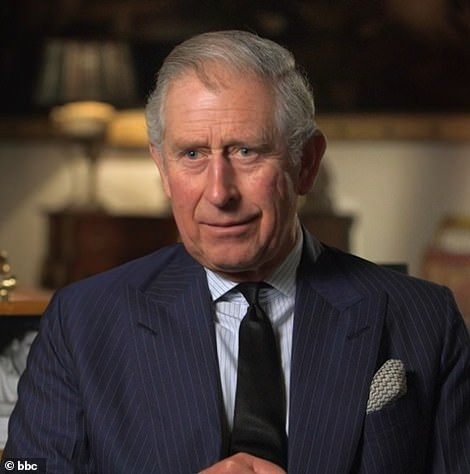