Should the NHL restart its 2019-20 season, players on Canadian teams who have been out of the country likely would need to quarantine before they can rejoin their teammates, Prime Minister Justin Trudeau said Sunday.

“I think it’s a question we’ll have to look into,” Trudeau said in a press briefing. “Certainly at a strict minimum, anyone who arrives from another country will have to follow all the rules of quarantine in an extremely strict manner, but we’re not there yet in our discussions with the NHL.”

He continued: “We recognize that it’s a possibility, but it depends on an enormous amount of things, and I don’t want to speculate on this until there’s more discussion.”

The season was halted on March 12, one day after the NBA suspended play when Rudy Gobert of the Utah Jazz was diagnosed with the coronavirus. At least eight NHL players have been diagnosed with COVID-19 — five of them from the Ottawa Senators.

The NHL is hoping to finish the 2019-20 season and award the Stanley Cup, while deputy commissioner Bill Daly said in a radio interview on Friday that Edmonton is among the cities under consideration should the league decide to use centralized locations for games. Toronto is another city reportedly in consideration to be a “hockey pod.”

Daly also said frequent testing for COVID-19 would be required for play to resume, provided that ample tests are available and that the general public would not be deprived of tests.

“We’re going to need to have access to testing, and we’re going to make it a point that we’re not accessing testing, even in a private way, if testing availability is an issue in the community,” Daly told 630 CHED in Edmonton. “We will not test asymptomatic players ahead of symptomatic people who are unable to get tested. It’s just something we will not do.”

TOKYO (Reuters) – The archery venue for the Tokyo 2020 Olympic and Paralympic Games was officially unveiled on Sunday, the first completed […] 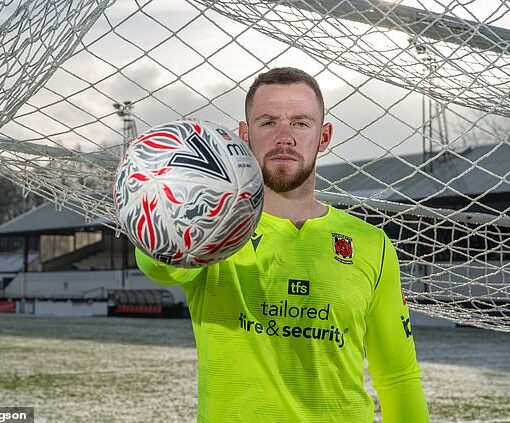 Loads of lines in Adele’s preeminent Someone Like You resonate with Chorley. The song that the non-league club took the internet by […]

Finally. Someone with actual power and clout prepared to stand up to the despotic thugs of Saudi Arabia, and lobby the Premier […] 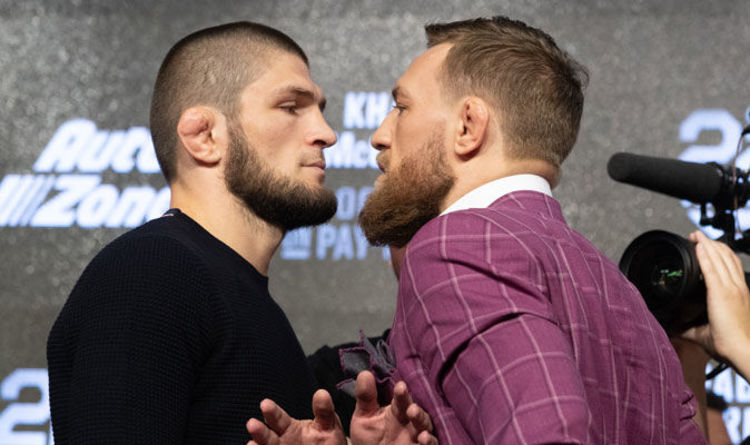 That’s the view of former UFC Middleweight Champion Michael Bisping, who is in Las Vegas for the bout. McGregor faces Nurmagomedov in […]