Even if you’ve only dipped into a few episodes of Rick and Morty, now’s the perfect time to get back on the bandwagon.

The show, returning for the second half of season 4 tonight, doesn’t exactly give you a helping hand in terms of understanding what the hell is going on at times. Rick Sanchez and his grandson Morty, inspired by Doc and Marty from Back to the Future, go on boundary-less, violent, crude and grotesque adventures through space and occasionally time.

But, as the irreverent jokes keep on coming and the characters start to grow on you, you find yourself noticing something: the cartoon is embedded with surprising nuance. From existentialism and depression to the pressures of high-achieving work, Rick and Morty explores far deeper themes than its toilet humor suggests.

If you’re considering adding it to your long list of shows to binge-watch, below you’ll find six reasons to approach it in a new light. And once you’re done with the earlier episodes, you’ll be ready for the next batch, premiering on Adult Swim May 3.

Note: Minor spoilers are marked out ahead.

The dynamic between Rick and Morty appears straightforward: Rick, a control freak and god-like genius who regularly kills people, forces his meek, stuttering, morally good grandson into having dangerous adventures with him — not out of bonding, but so that Morty’s mind can act as a “jammer,” his consciousness a shield that protects Rick’s mind from dangerous enemies (season 1, episode 10).

Yet, when pushed too far, like when Rick destroys the human race, Morty gains the strength to stand up to Rick and continues to call him out for his pettiness and selfishness. Late in season 2, Morty, more and more jaded and callous, has a full-blown meltdown that leads to a homicidal rampage no one could have predicted from the first episode.

It takes a while, but eventually you realize something about Rick and Morty: The constant fart and poop jokes have a point. Aside from feeding into the show’s existentialist theme that the universe is a random and cruel place and nothing matters — sometimes the toilet humor is used as a ploy by Rick to deflect in situations when he finds himself caring about someone other than himself.

In episode 2 of season 4 (minor spoiler), when Rick discovers someone using his personal toilet, he uncharacteristically chooses not to kill the culprit, sympathizing with him because his wife recently died. Instead, Rick detonates a fart machine and runs, so that no one, not even Rick, can dwell on the fact he hasn’t totally lost his humanity.

Most Rick and Morty episodes parody famous movies. Here are some episode titles: Total Rickall, One Crew over the Crewcoo’s Morty and Rattlestar Ricklactica. But Rick and Morty takes things a step further, spinning out the central concepts of those movies until they reach breaking point.

In episode 5 of season 4 (minor spoiler), “space-snakes” develop the ability to time travel. Parodying Terminator and its endless sequels and prequels, a franchise which Rick essentially calls “sloppy,” the snakes end up sending snake-assassins to kill Morty, but are thwarted by rival snake-terminators in a never-ending loop. This leads to absolute snake carnage until the only solution is that fixers kill the very first snake-caveman, preventing the species from ever developing tools and technology in the first place.

The episode first aired after Terminator: Dark Fate, the sixth in the franchise, bombed — a timely commentary on milking an idea to the point of stupidity.

Forever stuck in an existential crisis, Rick is self-destructive, self-loathing and a drunk. All-powerful yet miserable, his catchphrase — “Wubba lubba dub dub” — is revealed in season 1, episode 11 to translate from an alien language to, “I’m in great pain, please help.”

Despite his robotic ability to kill anyone in his way, Rick’s sadness is relatable, giving us something to connect with. Creator Dan Harmon said of the show: “It’s not realistic to watch [a show] for so much of your time without seeing evidence of something that you have inside you, something that connects us all.”

A mystery hasn’t been answered yet

One character who we haven’t seen much of is Rick’s ex-wife, Morty’s grandmother. Her family speak about her occasionally, but the reason for her absence is an ongoing mystery. In the season 3 premiere (minor spoiler), we see what we think is Rick’s criminal origin story: a normal, non-alcoholic Rick witnesses his wife Diane and their daughter Beth blown up by a bomb.

But this is all revealed to be a ruse, used by Rick to escape his captors. Instead, a few clues throughout the series suggest a more mundane explanation for why we don’t see her: Rick, the adult Beth reveals, left Diane — and it may be because she couldn’t stand his high-achieving work putting their family in danger. “I can’t make a marriage work but I can turn a black hole into a sun,” Rick says in the season 2 finale.

Rick and Morty is jam-packed with Easter eggs. Most of them are movie references, but there’s also the occasional science reference: In the season 2 premiere (minor spoiler), when Rick and Morty’s reality splits into two possibilities, they find themselves lost in a timeless oblivion, surrounded by floating Schrödinger’s Cats (a thought experiment involving a paradox).

If you’re currently binge-watching Harmon’s Community on Netflix, you’ll appreciate one of the best Easter eggs in the series: In the third episode of season 2, Rick watches the alien version of the live-action sitcom on TV, even referencing its real-life cancellation. 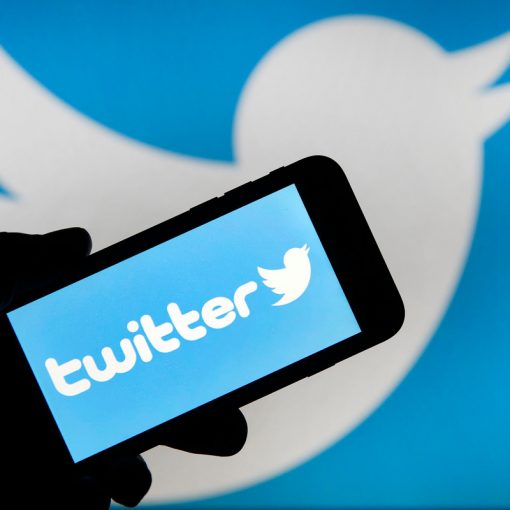 Twitter is getting rid of its disappearing posts feature called Fleets because not enough people used it, the company said Wednesday.  Similar […] 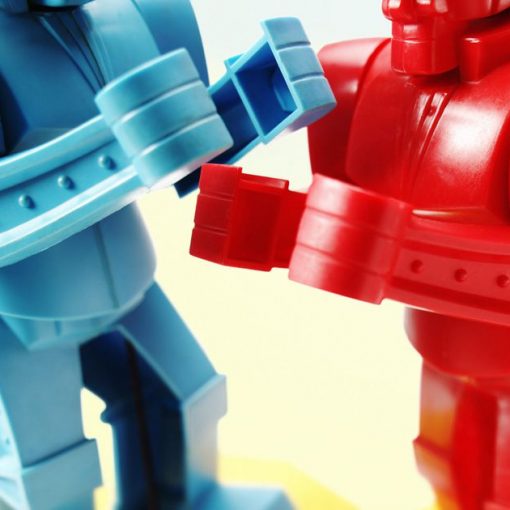 When you’re getting ready to sign up for a monthly or yearly VPN subscription, you’ll likely consider three main factors: security, price and […] 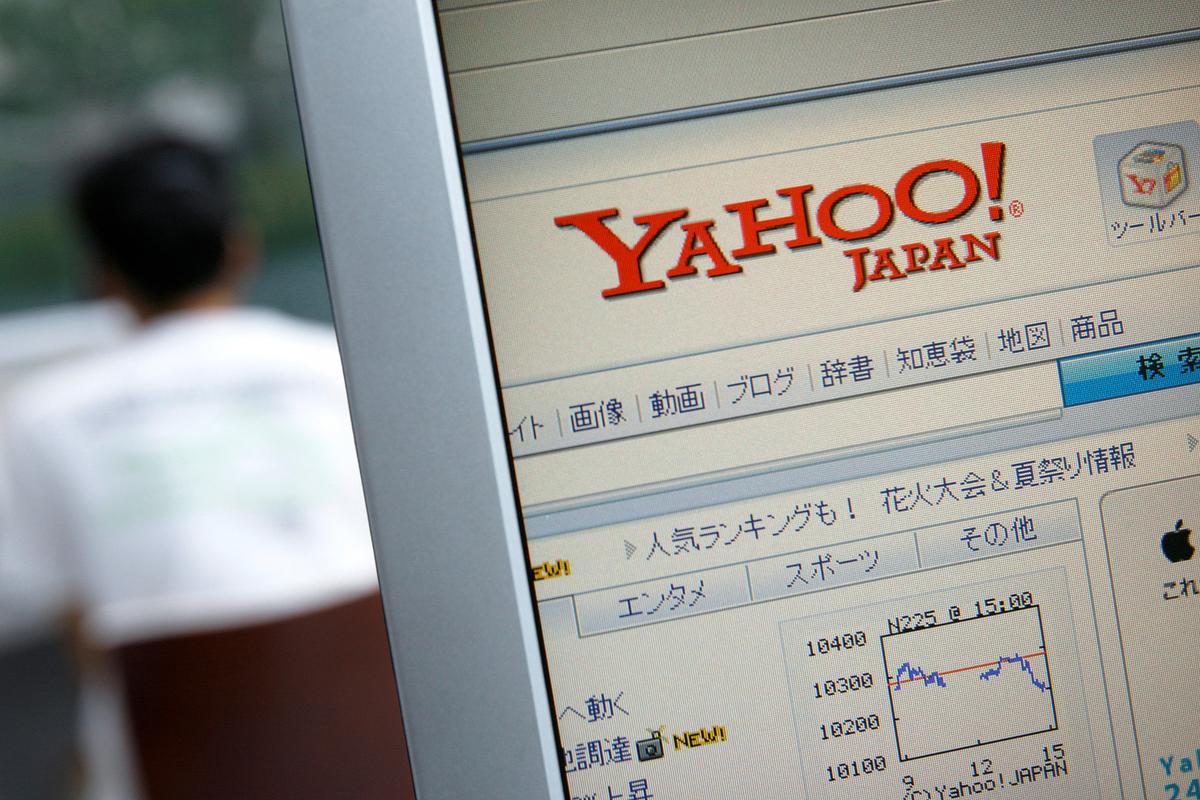 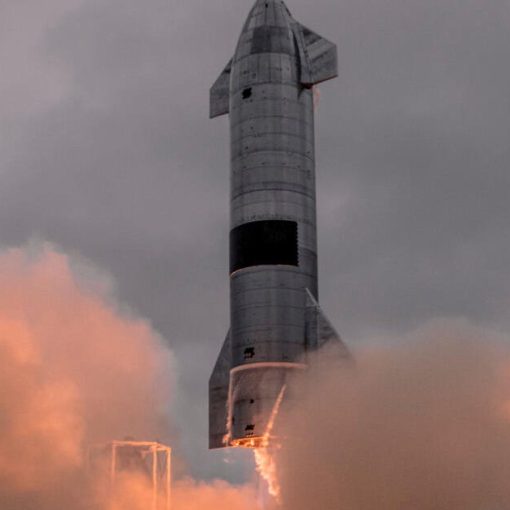 Starship is the future of SpaceX.  SpaceX SpaceX came into existence on March 14, 2002 and it’s been busy since. The company […]