North and South Korea have exchanged gunfire in the Demilitarised Zone which divides the two countries.

No casualties were reported on the South Korean side.

In response, South Korea fired “two rounds of gunfire and a warning announcement according to our manual”, the military statement said.

It is not clear what provoked the initial gunshots. The joint chiefs of staff (JCS) said that they were trying to contact North Korea through their military hotline to determine the cause of the incident.

This is the first time in five years that North Korean troops have directly fired on the South.

The demilitarised zone (DMZ) was set up after the Korean War in 1953 in order to create a buffer zone between the two countries.

For the past two years, the government in Seoul has tried to turn the heavily fortified border into a peace zone.

Easing military tensions at the border was one of the agreements reached between North Korean leader Kim Jong-un and the South Korean President Moon Jae-in at a summit in Pyongyang in September 2018.

This exchange of gunfire comes a day after Kim Jong-un appeared in public, following an almost-three-week unexplained absence that sparked intense global speculation about his health. 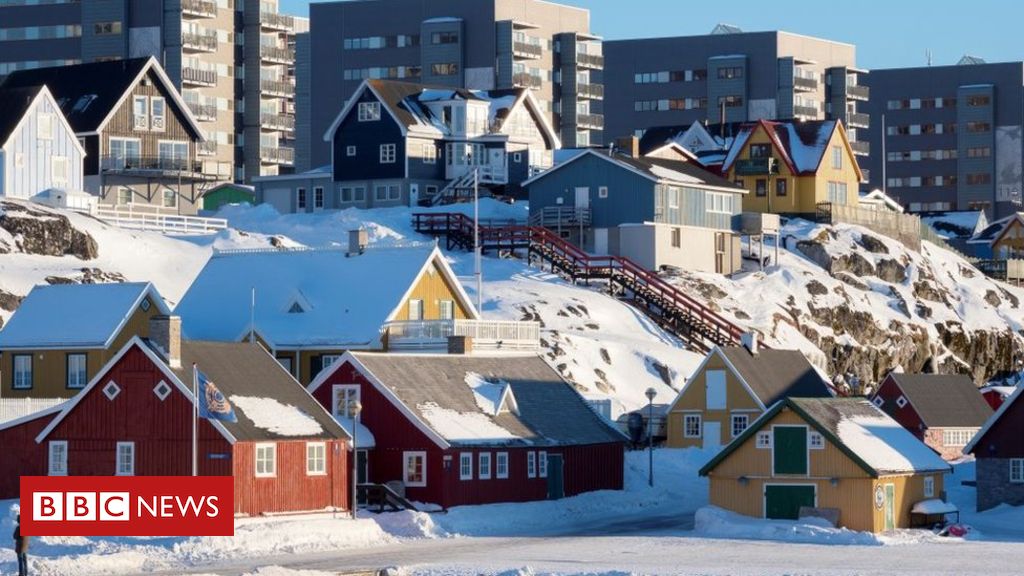 Image copyright Getty Images Image caption The US already has an active, and highly contentious, military presence in Greenland This week has […] 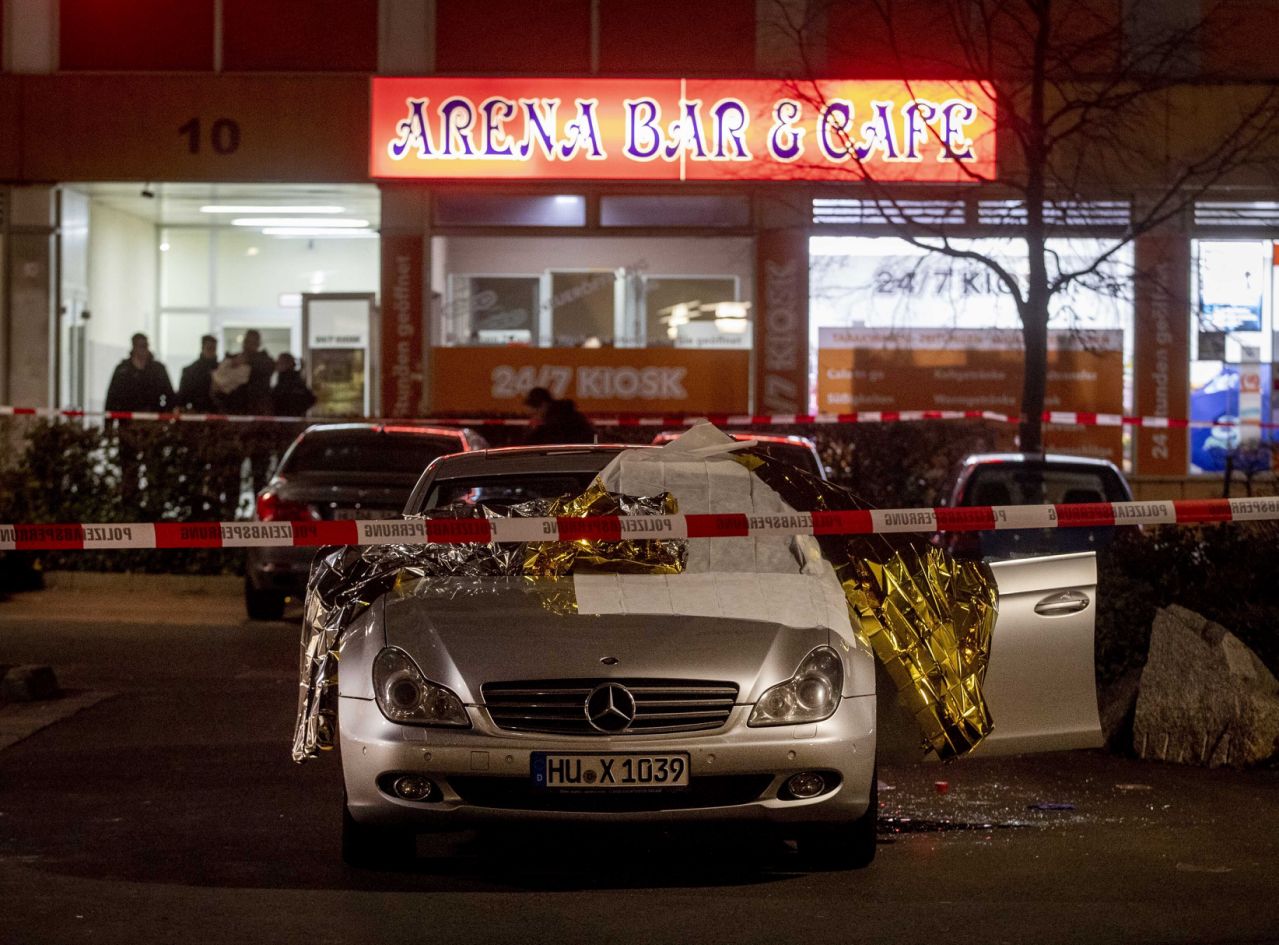 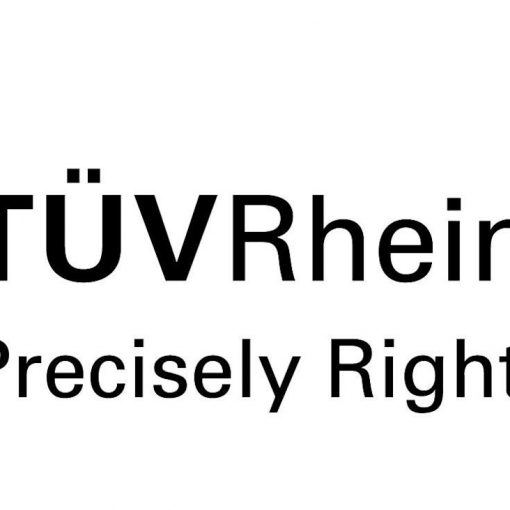 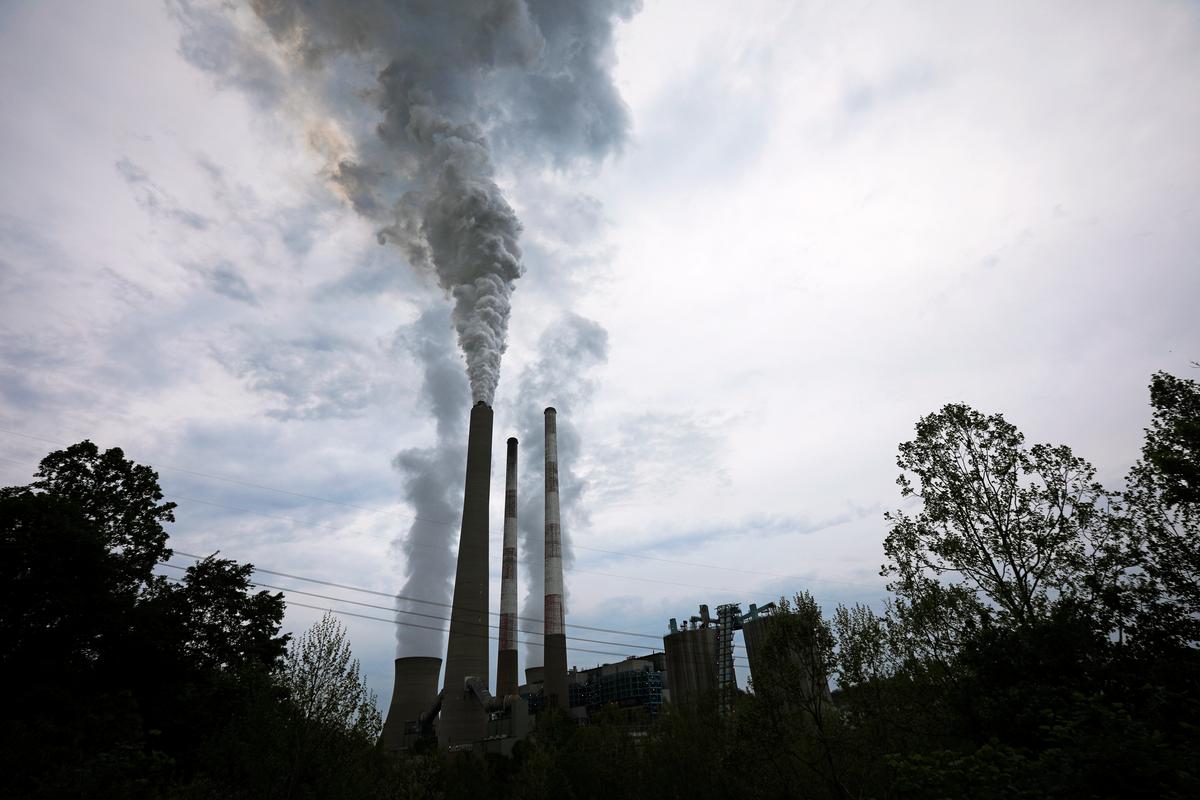