An invasion of Asian giant hornets became the latest 2020 worry — and internet sensation — as the term “murder hornet” began to trend over the weekend.

The first spotting of the two-inch Asian giant hornet, or vespa mandarinia, was verified in the United States in December, according to the Washington State Department of Agriculture. The insect does not generally target people or pets, but is a deadly threat to the already at-risk honeybee hives.

Giant hornets of this species apparently enter a “slaughter phase” where they decapitate honeybees and destroy entire hives in the span of a few hours, according to the department.

Although the species was first spotted months ago, the term “murder hornet” circulated on Twitter over the weekend after a New York Times report Saturday on efforts to stop the species from annihilating honeybees.

As the globe reels with the upheaval of normal life during the coronavirus pandemic, the internet latched onto “murder hornets” as yet another strange development of 2020.

“Murder hornets. Sure thing, 2020,” actor and comedian Patton Oswalt tweeted Saturday. “Give us everything. Hypno-frogs. Fecal blizzards. Toilet tsunamis. A CATS sequel. We can take it.”

Murder hornets. Sure thing, 2020. Give us everything. Hypno-frogs. Fecal blizzards. Toilet tsunamis. A CATS sequel. We can take it. https://t.co/DSDpgKhKzQ

An invasion could have severely negative impacts on the environment and public health, the Washington State Department of Agriculture warned.

The species has longer stingers with more toxic venom that could pose a danger to people if the insects feel threatened. And unlike honeybees, the Asian giant hornets can sting repeatedly, entomologist Chris Looney said in a video posted to the department’s YouTube page last month.

Authorities are working to find nests and destroying them before they can reproduce, according to Looney.

Looney warned people against trying to kill the hornets themselves and avoid the nests entirely if spotted. Instead, the public is encouraged to report a possible sighting to local authorities. 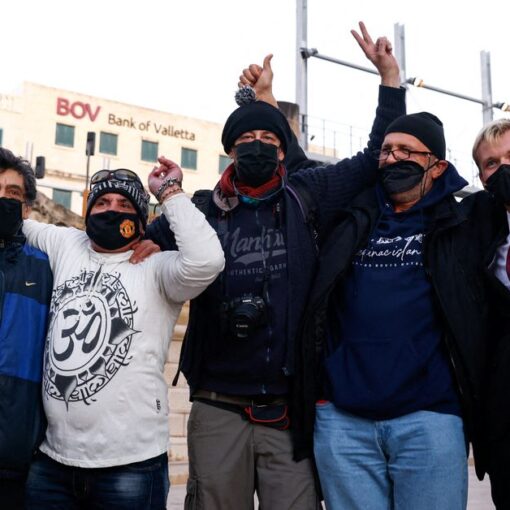 VALLETTA, Dec 14 (Reuters) – Malta became the first European country to allow limited cultivation and possession of cannabis for personal use, […] 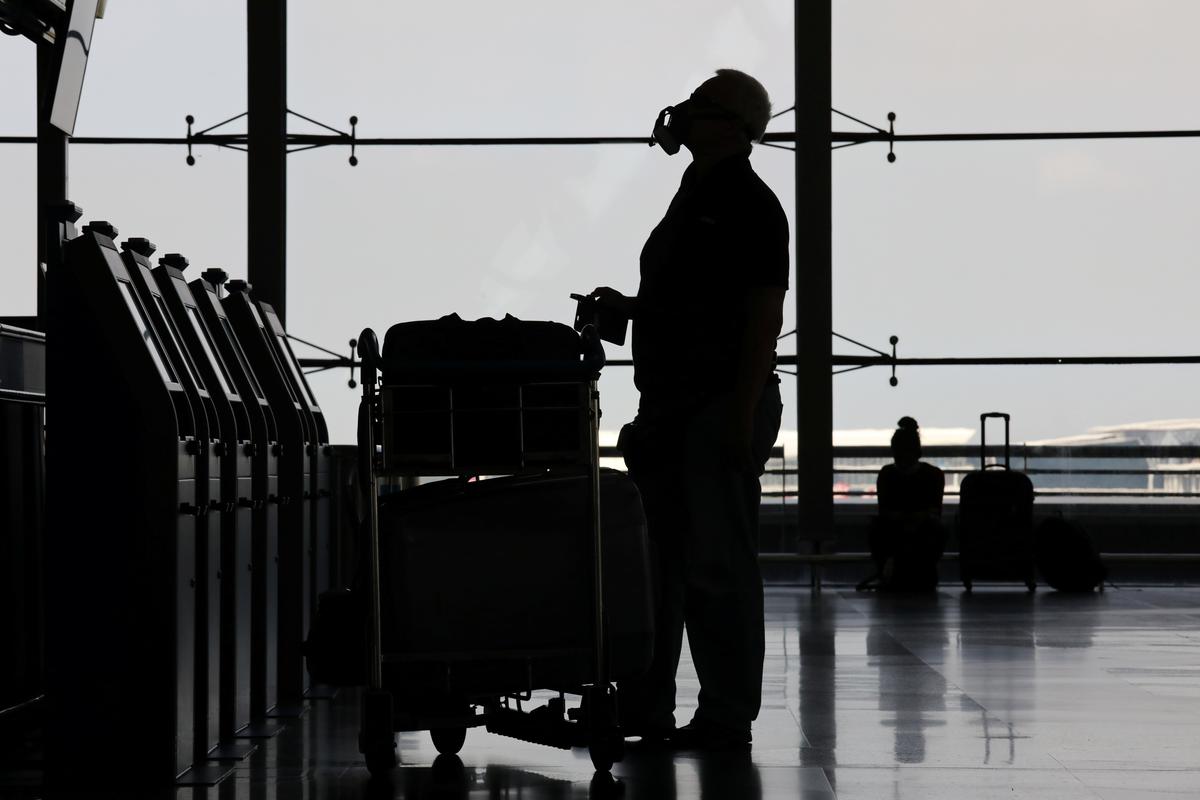 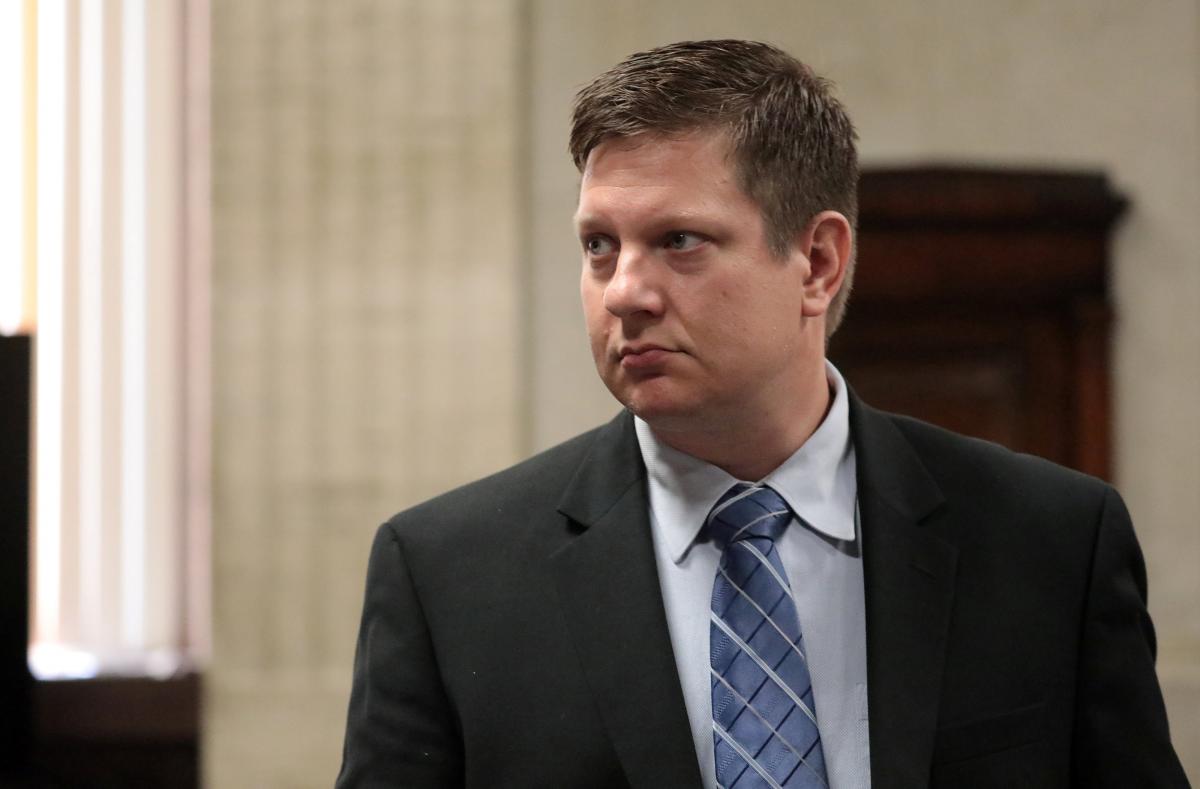 CHICAGO (Reuters) – The trial of white Chicago policeman Jason Van Dyke, accused of murder in the 2014 shooting of a black […] The new deployment will be for HMS Duncan, a Daring class destroyer. It will join HMS Montrose which is already in the region […]