MOSCOW (Reuters) – Russia reported 9,623 new cases of coronavirus on Saturday, its highest daily rise since the start of the pandemic, bringing the total to 124,054, mostly in the capital Moscow, where the mayor threatened to cut the number of travel permits.

FILE PHOTO: Vehicles spray disinfectant while sanitizing a road amid the outbreak of the coronavirus disease (COVID-19) in Moscow, Russia May 1, 2020. Sergei Kiselyov/Moscow News Agency/Handout via REUTERS

Russia has been in partial lockdown, aimed at curbing the spread of the novel coronavirus, since the end of March. In Moscow, people who have not obtained a special permit for free movement, are only able to leave their homes to shop, walk their dogs and dispose of garbage.

President Vladimir Putin has ordered the restrictive measures, called non-working days, to continue until May 11 inclusive, when the country finishes celebrating the Labour Day and Victory Day holidays.

Despite a relatively low number of cases and deaths compared to the United States, Italy and Spain, which have been hit hardest by the disease, Russia’s infection curve has not reached a plateau.

Moscow mayor Sergei Sobyanin issued an appeal on Saturday to Muscovites to continue to self-isolate. He said the number of critically ill patients is rising, but not as steeply worst-case scenario projections.

“However, it is obvious that the threat is on the rise,” he said in his blog.

Sobyanin told Rossiya-1 TV station that the Moscow authorities may cut the number of digital permits issued for travel across the city if the situation worsens.

Prime Minister Mikhail Mishustin, the second-most senior official in the country after Putin, told the president on Thursday that he had tested positive for coronavirus and that he was temporarily stepping down to recover.

On Friday, another member of the Russian cabinet, Construction Minister Vladimir Yakushev, announced he had been diagnosed with the virus and that he would be treated in hospital. Dmitry Volkov, one of his deputies, also tested positive, the ministry said. 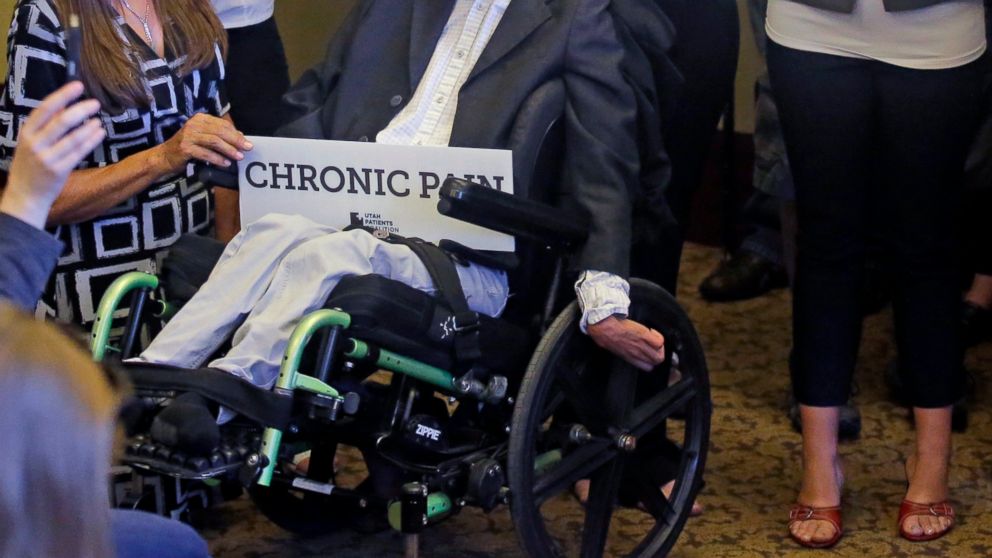 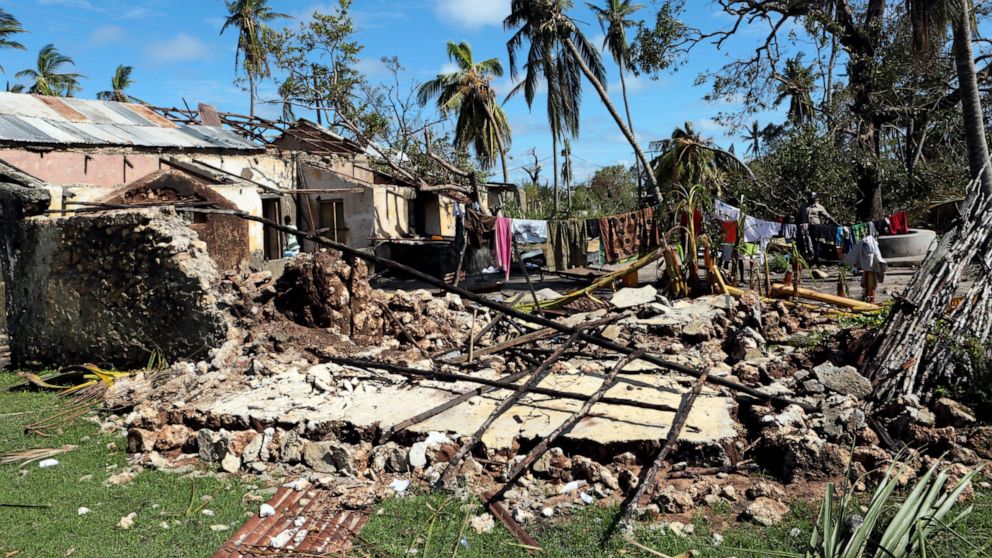 Cyclone Kenneth in northern Mozambique ripped the island of Ibo apart. Nearly a week after the storm roared in, Associated Press journalists […] 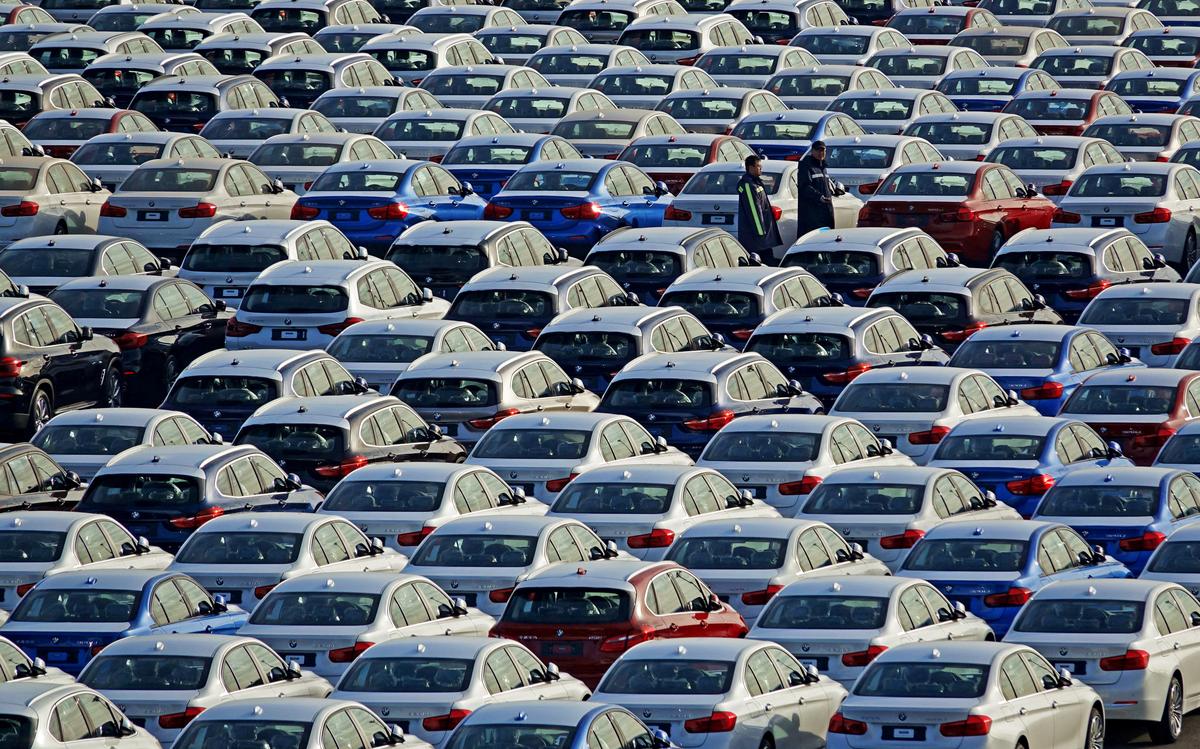 (Reuters) – Automakers and parts suppliers have shut factories in China, in line with government guidelines, or have flagged a hit to […]