In a bid to lure budget-minded iPhone fans, Apple debuted its new iPhone SE for 2020 for $399 (£419, AU$749). The new iPhone SE’s specs and looks are similar to the iPhone 8 from three years ago, which is likely the reason why the tech company announced it would discontinue its 2017 flagship on the same day.

When it first debuted, the iPhone 8 cost $699, but the price lowered to $449 before Apple pulled the plug on it. These days, you can still get the phone from third-party retailers for even less (Walmart, for example, is selling it new for $349 on Straight Talk). But if you’re thinking of buying the iPhone 8 over the iPhone SE 2020 at that price, don’t. The iPhone SE may share many of the iPhone 8’s specs, but for $50 more you’ll get more mileage out of a phone that isn’t going to be three years old out-of-the-box. (And if $399 is absolutely out of your budget, consider shopping for even cheaper phones.)

If you need more reasons, though, let’s walk through both models and explain why the iPhone SE is the smarter buy.

Though it shares many key specs, the new iPhone SE still has a few upgrades that make it better than the iPhone 8. That includes an A13 Bionic processor, dual-SIM capabilities and a handful of camera upgrades. (Neither phone has a headphone jack, in case you’re wondering.) If you’re looking for an affordable new iPhone from a reliable retailer with up-to-date support, the iPhone SE is your best bet.

If you already have a well-functioning iPhone 8, there’s no reason to update to a new iPhone SE if you can help it. But if you’re tempted to buy a new one, don’t. In addition to the iPhone SE 2020 upgrades you’ll be missing out on (which I listed above), there’s the likelihood that software updates from Apple and customer support from wherever you purchase your iPhone 8 may not be as robust on a 3-year-old device than on a new one. Though it’s difficult to place a tangible monetary value on things like reliable iOS updates, a robust return policy and a possibly higher trade-in value, it’s worth paying a bit more for those features. (Speaking of trade-ins, Apple is offering $170 off the iPhone SE if you turn in your iPhone 8.)

Need to get more specific? Here’s an in-depth walkthrough of how the two iPhones stack up.

Design: Both iPhones are nearly identical, but…

Unlike the iPhone SE and the iPhone 11, which look different even at a glance, the iPhone SE and the iPhone 8 look relatively the same. Both have 4.7-inch Retina HD displays (a branding terms that Apple uses to differentiate its display technology) with the same resolution and pixel density. They also have a physical home button that houses a fingerprint reader for unlocking the phone and authorizing digital payments. Both are rated IP67 for water protection too.

But there are two minor differences about the phones. One is that the iPhone 8 still has 3D Touch. The feature debuted in 2015 in the iPhone 6S, allowing you to access additional menu options and commands by hard-pressing your finger against the screen. Apple began to phase out the feature in 2018 with the iPhone XR and it’s now absent from new iPhones. Instead, the company replaced 3D Touch with Haptic Touch. Haptic Touch is on the iPhone SE and works relatively the same way, except instead of having to press down harder on the screen, you’ll need to merely long-press on the item.

The iPhone SE and iPhone 8 both have a 12-megapixel rear camera and a 7-megapixel front-facing shooter, with the same apertures on each (f/1.8 and f/2.2, respectively). On the surface, it looks as if there’s no difference between the two phones’ cameras, but Apple added some useful camera upgrades under the hood. These include:

Altogether, iPhone SE captures better quality photos and video than the iPhone 8, and at times takes photos equally comparable to the iPhone 11. For more on camera quality, be sure to read CNET’s iPhone SE review.

In addition, the iPhone SE has options for a nano-SIM and an e-SIM, meaning you can manage two phone numbers on the same phone. Having dual-SIM capabilities is handy if you travel a lot and need a phone abroad, or you have two phones for personal and business use and would like to combine it in one device. Lastly, while both phones have a 64GB and 256GB memory option, the new iPhone SE has a third, 128GB model. That capacity is commonly considered to be the “sweet spot” as far as storage goes. That’s because 64GB may not be enough to hold all your photos and 4K videos, 256GB may be too extravagant.

iPhone SE reminds us how much we missed the home button

Goodbye and thanks for all the fish 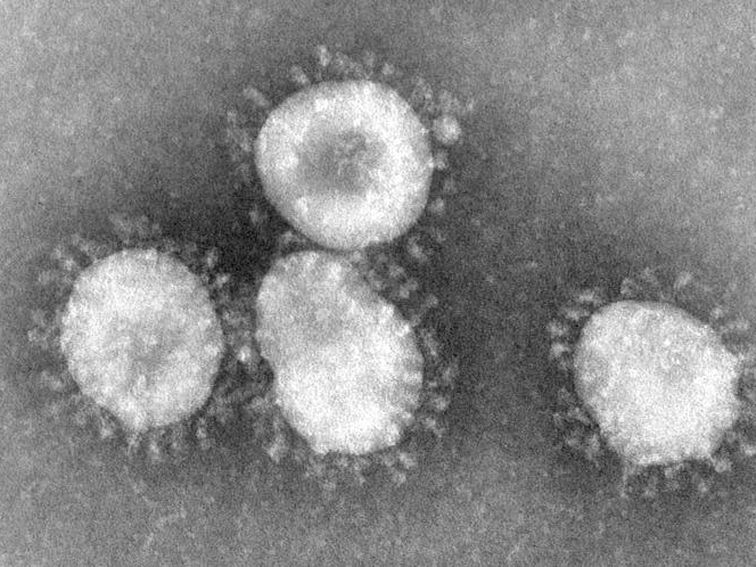 A coronavirus was recognized as being behind the 2003 SARS outbreak. Centers for Disease Control and Prevention Sudden acute respiratory syndrome (SARS) […] 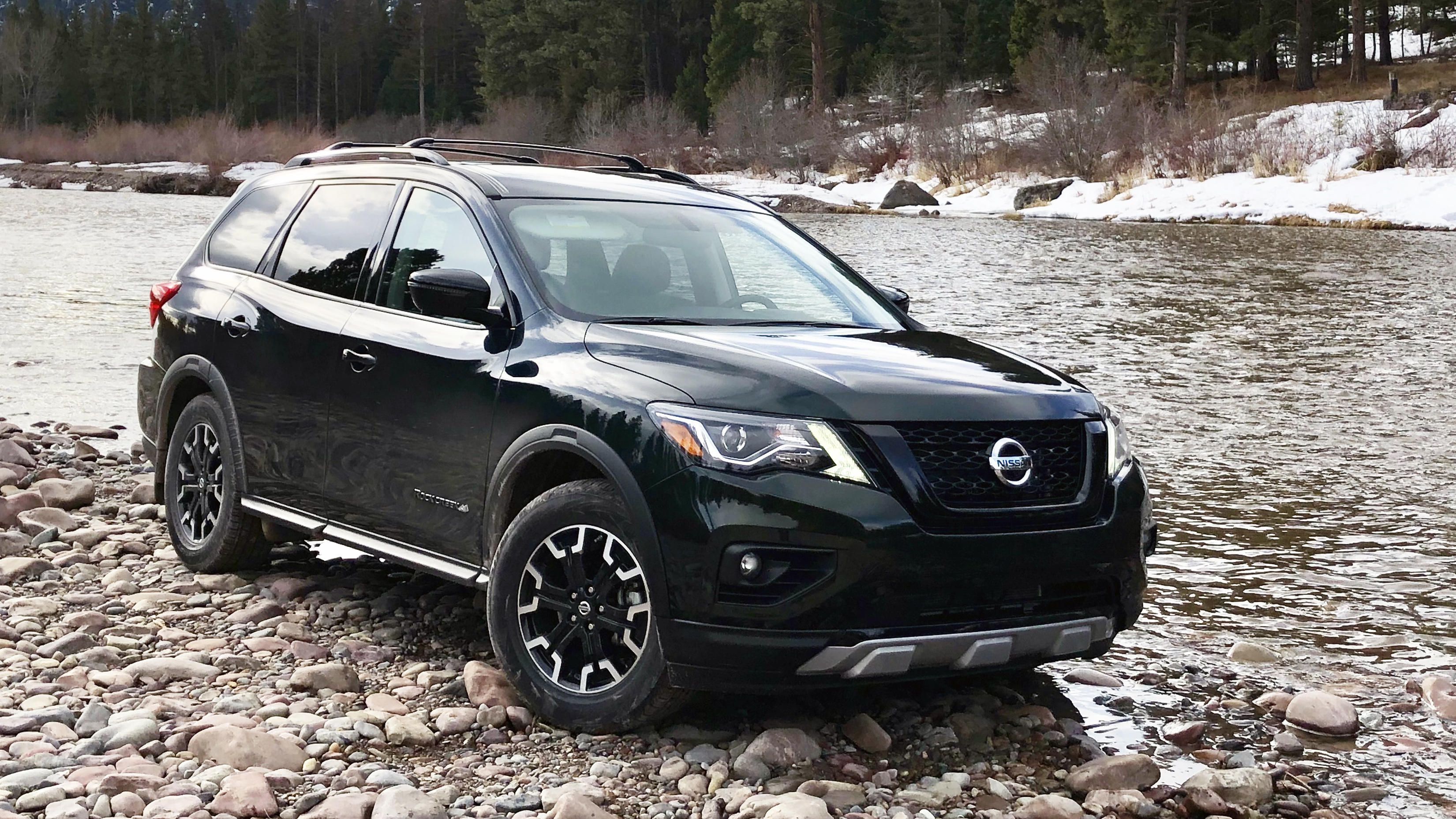 About a year ago, I woke up one morning and realized I’d gotten too comfortable. I’d put on a few pounds — […] 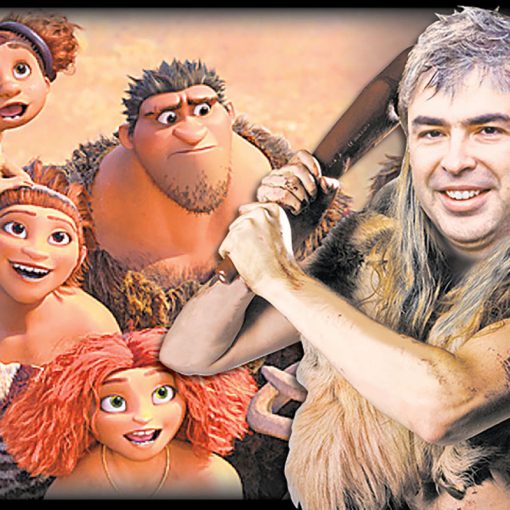 Roku said it may force Google’s YouTube TV app off its video-streaming platform, alleging that the search giant is demanding “anti-competitive” and […] 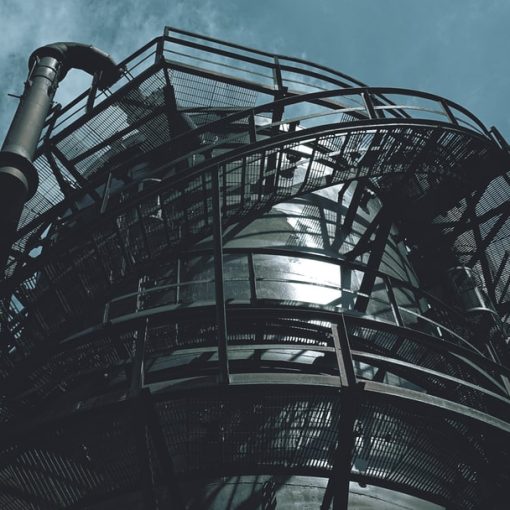 When the power goes out, a gas and solar powered generator can be a lifesaver. Here are the best generators on the […]