“Tesla stock price is too high,” Musk said on Twitter in one of several unusual messages, including ones quoting parts of the U.S. national anthem and that he would sell almost all his physical possessions.

The subsequent share drop erased around $13 billion from Tesla’s market value and nearly $3 billion from the value of Musk’s stake. Still, shares remain up almost 50% from the start of April.

More than two hours after the tweets began, Tesla had not responded to requests for comment. Twitter declined to comment. The Wall Street Journal reported that Musk had responded to an email asking whether he was joking or whether his tweet was vetted by saying, “No”.

Musk has a history of sending provocative tweets. In August 2018, he tweeted that he had secured funding to possibly take Tesla private at a big premium, which led a fraud case by the U.S. Securities and Exchange Commission. Musk settled by agreeing to pay $20 million and have a Tesla lawyer pre-screen tweets with important information about the company.

Last month, a federal judge said Tesla and Musk must face a lawsuit by shareholders over the going-private tweet, including a claim that Musk intended to defraud them.

In April 2019 Musk tweeted, “My Twitter is pretty much complete nonsense at this point.”

“We view these Musk comments as tongue in cheek and it’s Elon being Elon. It’s certainty a headache for investors for him to venture into this area as his tweeting remains a hot button issue and the Street clearly is frustrated,” Wedbush Securities analyst Daniel Ives said by email.

Tesla’s stock has surged in recent weeks, but is down since Wednesday after the company reported an unexpected quarterly profit, despite manufacturing interruptions caused by the coronavirus pandemic.

Musk’s latest tweets follow others this week. On Tesla’s quarterly conference call on Wednesday, he called sweeping U.S. stay-at-home restrictions to curtail the coronavirus outbreak “fascist”. Those restrictions have forced Tesla to shutter its car plant in Fremont, California.

“Musk has recently expressed some strong and, at times, controversial, views on COVID-19 and some elements of the response to the crisis and we believe is attempting to use his broad following and visibility to bring attention to some economic factors that he believes may be overlooked,” Morgan Stanley analyst Adam Jonas wrote in a client note on Friday.

Musk’s iconoclastic stance has helped him attract over 33 million followers on Twitter and is seen as a marketing boon for Tesla.

Tesla’s recent rally has put Musk on the verge of a payday of over $700 million. The six-month average of Tesla’s market capitalization is just short of $100 billion, a target that would trigger the vesting of a tranche of options granted to Musk to buy 1.69 million shares as part of his two-year-old pay package.

Reporting by Noel Randewich in San Francisco, addintional reporting by Jonathan Stempel in New York, Akanksha Rana in in Bengaluru and David Shepardson in Washington; Editing by David Gregorio 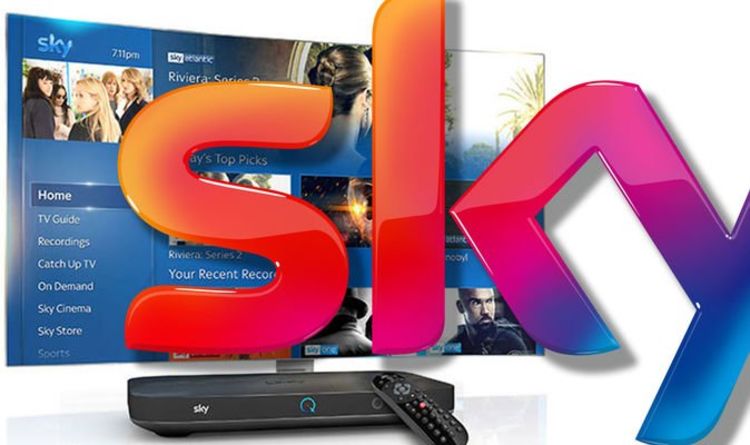 Those wanting to tune into Sky’s biggest and best content can currently access this service at a much cheaper price. The satellite […]

Angela Lang/CNET In the midst of the outbreak of COVID-19 — the new coronavirus that originated in China and has claimed more than 4,000 lives in […] 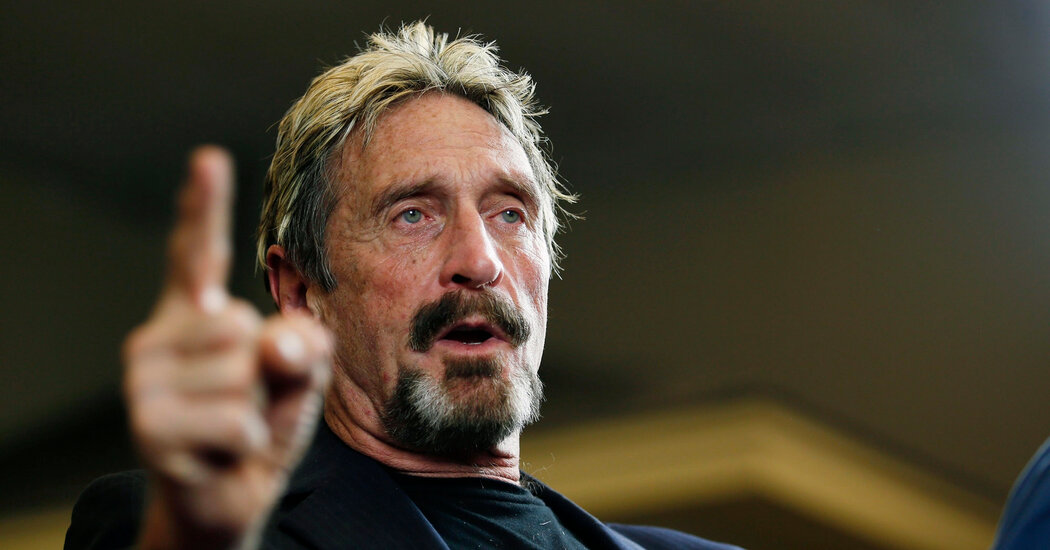 John David McAfee, an antivirus software pioneer who fled Belize in 2012 ahead of a murder investigation there, has been arrested in […] 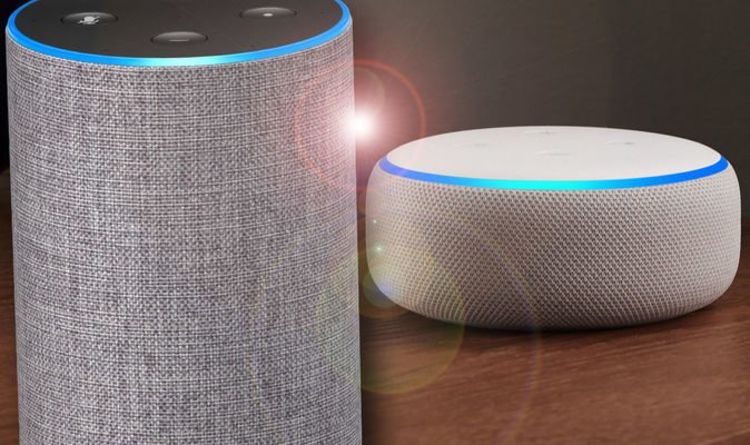 Amazon’s Echo smart speakers have been one of the biggest tech surprises of the past few years. These intelligent music makers have […]