Tencent’s shareholding in the Australian firm was worth about A$390 million ($251.55 million), based on Afterpay shares’ closing level on Friday.

The Chinese tech giant, which owns stakes in video game companies Riot Games and Supercell and has exposure to food delivery and e-commerce verticals, said had said earlier this year earlier this year it would focus more on smart retail and payment platforms in the future.

“Afterpay’s approach stands out to us not just for its attractive business model characteristics, but also because its service aligns so well with consumer trends,” Tencent Chief Strategy Officer James Mitchell said.

Buy-now-pay-later service providers have gained popularity, mainly with millennials, as they allow payment for goods through interest-free installments, helping customers sidestep stringent rules associated with getting a credit card or loan.

Melbourne-based Afterpay has also grown its customer base considerably in the United States, which is proving to be a key market as it taps the influential but largely nascent region.

Tencent’s stake in Afterpay was built from the end of March through April, a filing to the Australian Securities Exchange showed.

Reporting By Rushil Dutta in Bengaluru; editing by David Evans and Shinjini Ganguli 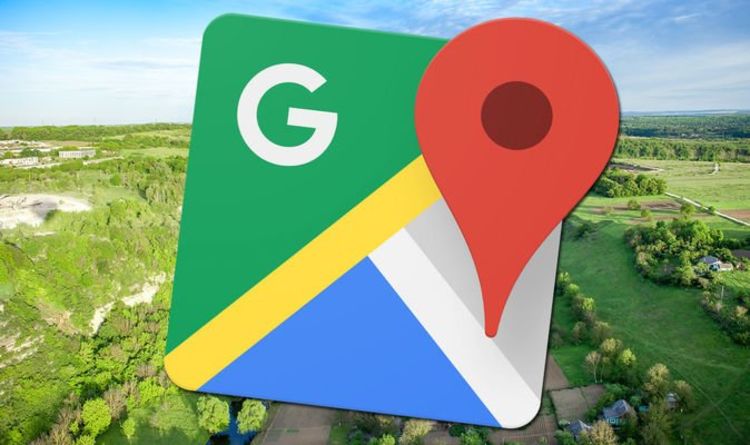 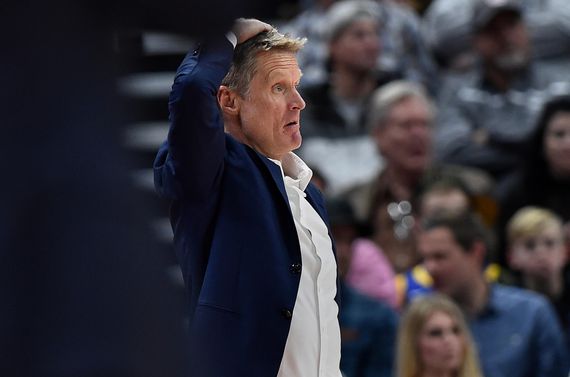 Technically Incorrect offers a slightly twisted take on the tech that’s taken over our lives. Confused by Twitter on the iPhone X? […] 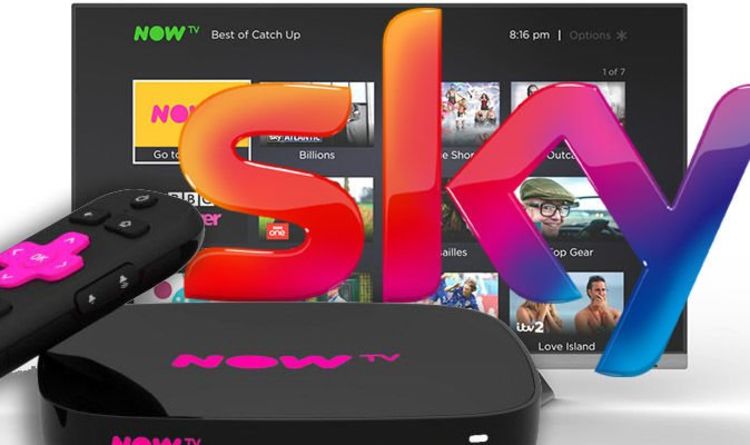 If you want to get access to Sky Sports then there’s a very good deal on offer right now. Sky’s NOW TV […] 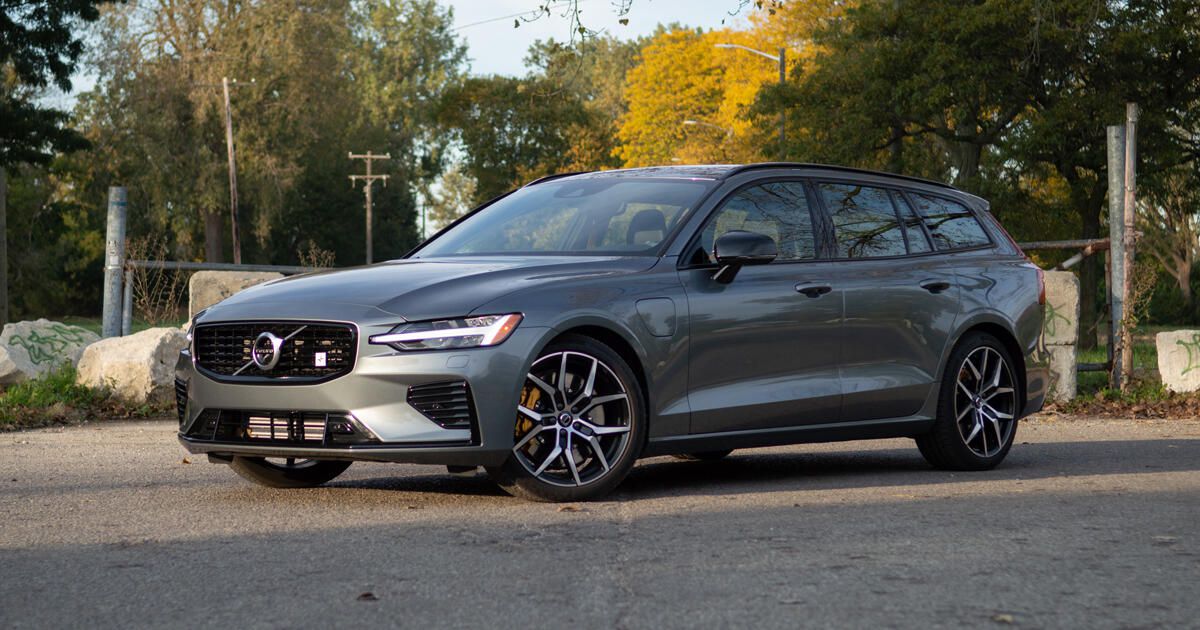 Volvo made some major adjustments to the V60 station wagon lineup for the 2020 model year. The midlevel T6 with its all-wheel-drive […]