UNITED NATIONS (AP) — The United Nations chief said Thursday he hopes many countries in the world will follow the “remarkable example” of South Korea, which he said has been “extremely successful” in addressing the coronavirus pandemic and is planning to tackle climate change in its recovery from COVID-19.

Secretary-General Antonio Guterres pointed to Thursday’s announcement “that there was no new case in the Republic of Korea,” the country’s official name.

At the same time, he said, South Korea has presented plans for “a very ambitious green deal” for its recovery from the pandemic, including a ban on new coal-fired plants and a reduction of emissions from existing coal-fired plants.

“We hope that this example of the Republic of Korea will be followed by many other countries in the world,” Guterres said at a news conference.

The Koreas Centers for Disease Control and Prevention said in a statement early Thursday that four cases in the previous 24 hours, all imported, took the country’s total to 10,765, with 247 deaths and 9,059 recoveries.

South Korea’s caseload has been slowing in recent weeks after it recorded hundreds of new cases every day between late February and early March. It has subsequently relaxed some of its social distancing guidelines and is expected to ease up on more restrictions in the coming days if the downward trend continues.

South Korea had its first confirmed coronavirus case Jan. 20, the same day as the United States.

But unlike the U.S., officials there used a test focused on the same gene targets as the World Health Organization’s recommended test, according to the website of a test manufacturer. The government then quickly allowed private sector labs to produce it.

As a result, a nation with less than one-sixth the population of the United States mobilized to test more than 20,000 people a day. South Korea also instituted drive-through testing centers, allowing quicker identification of those who were infected but might not be displaying symptoms, thus slowing the emergence of new cases to a more manageable level.

By comparison, the U.S. Centers for Disease Control and Prevention decided to develop its own test, focusing on three gene targets distinct from what the WHO used. The test was reportedly flawed and according to CDC data only 472 patients had been tested nationwide on Feb. 29, with just 22 cases confirmed.

The result was that while South Korea was able to manage its caseload, the rate of U.S. infections soared.

Guterres said recovery from the pandemic “needs to go hand-in-hand with climate action,” just as South Korea is doing now.

He called on governments to ensure that spending to revitalize their economies gives priority to the creation of “green jobs” and use of low-carbon energy sources.

“Taxpayers’ money should not be used to subsidize fossil fuels or bail out polluting, carbon-intensive industries,” the U.N. chief said. “Now is the time to put a price on carbon and for polluters to pay for their pollution.” 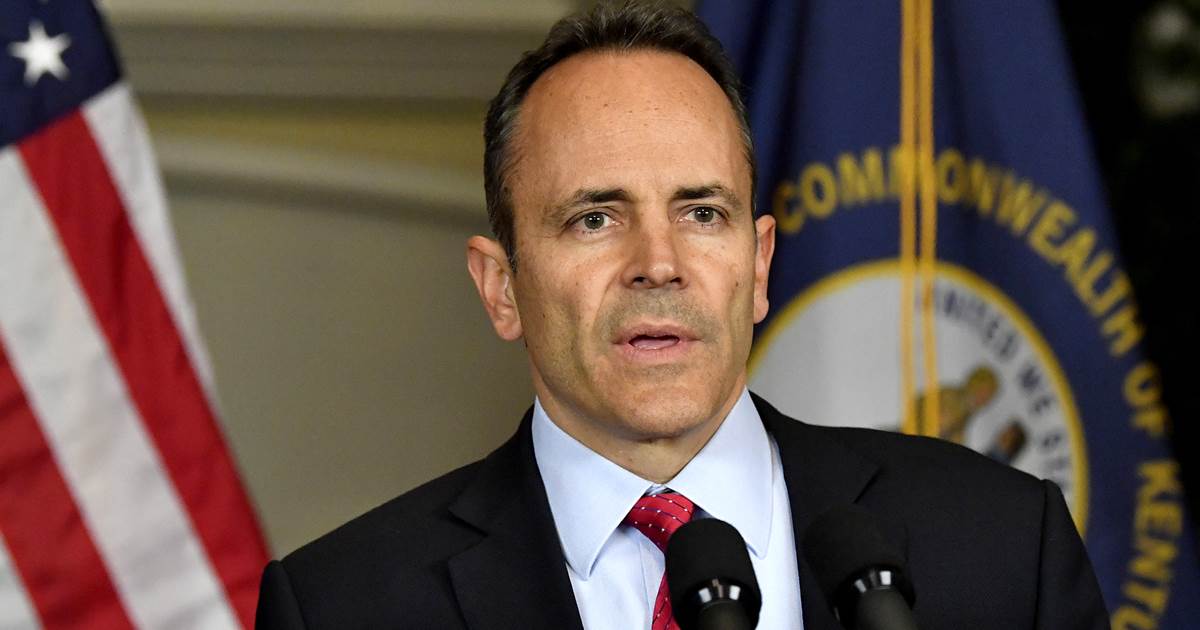 Former Kentucky Gov. Matt Bevin, who has come under fire for a spree of over 400 pardons as he was leaving office, […] 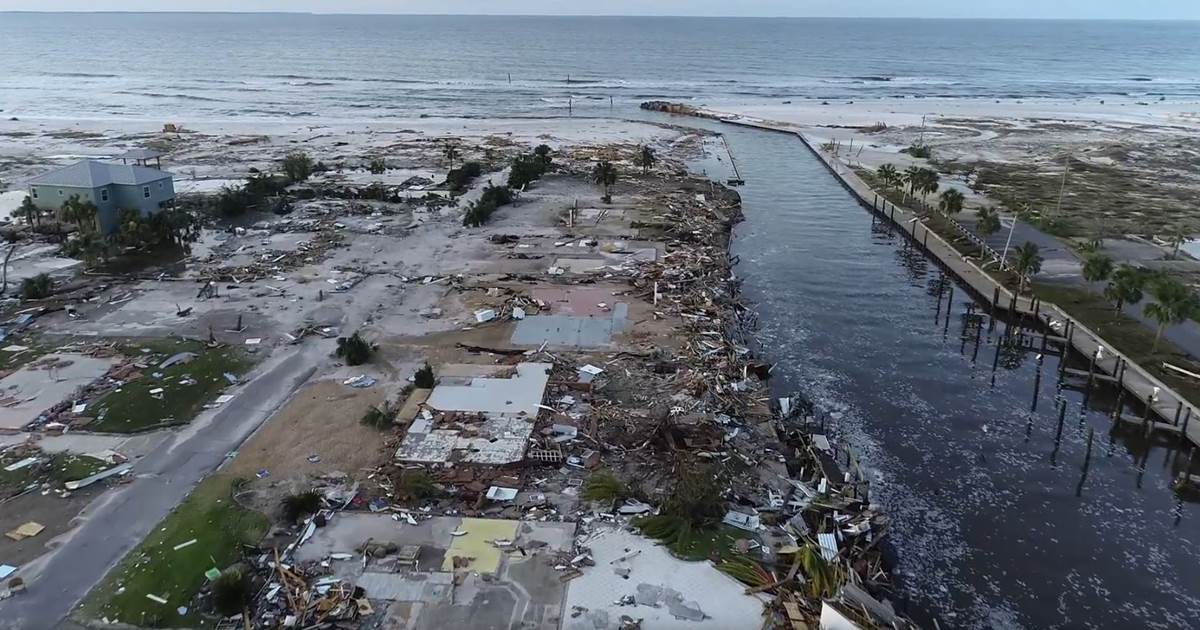 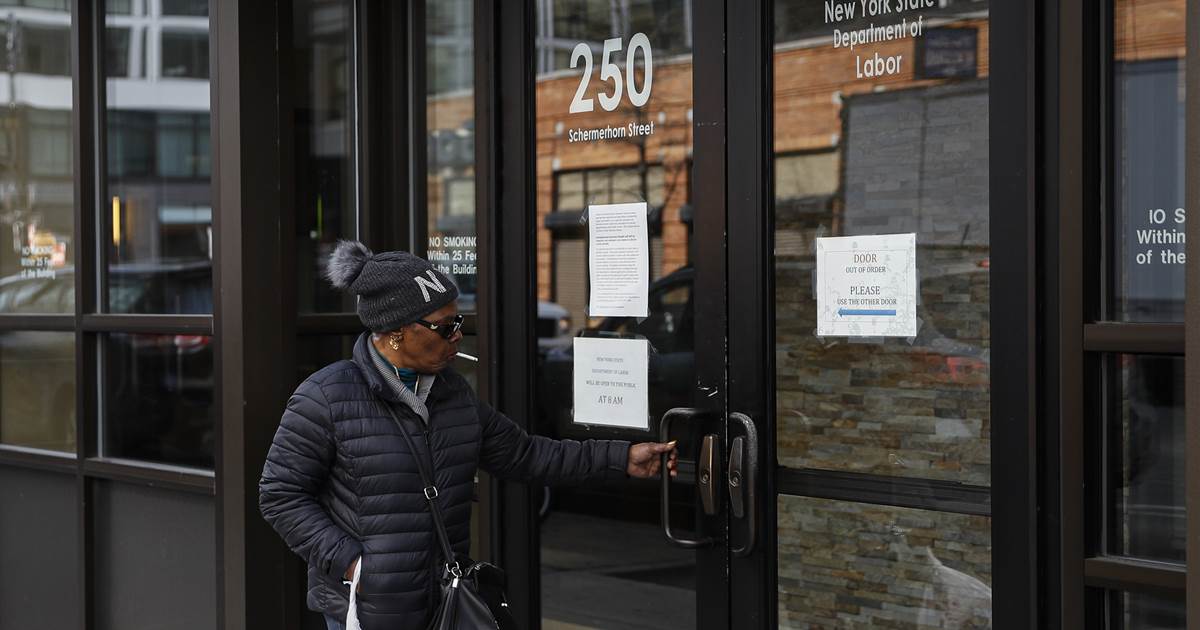 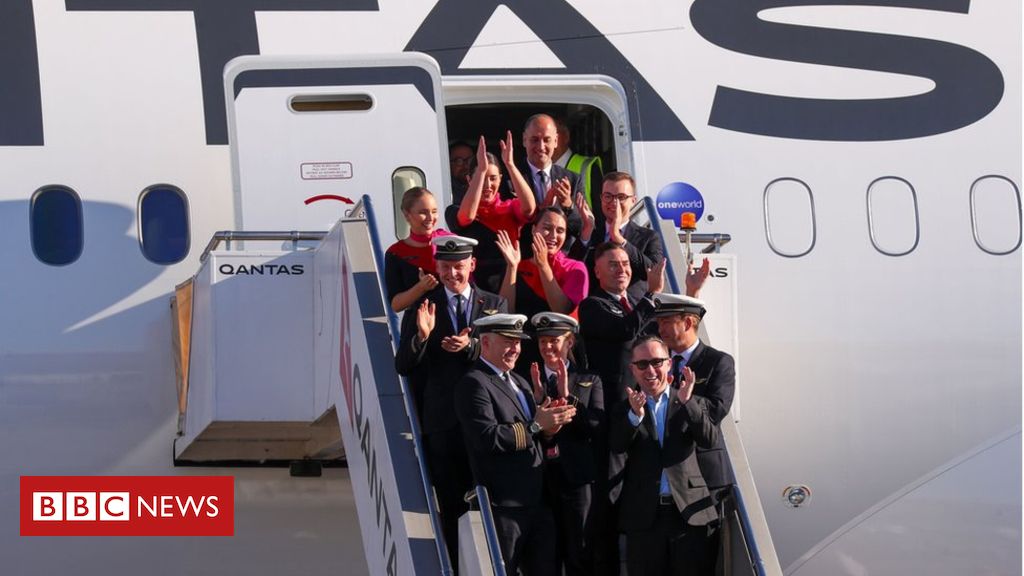