NEW YORK (Reuters) – The Trump administration has tightened restrictions on the use of ethanol in hand sanitizer, forcing suppliers of the corn-based alcohol to halt their sales at a time of soaring demand, according to sources and documents seen by Reuters.

The crackdown is meant to protect consumers from potentially dangerous impurities in hand sanitizer but will likely worsen shortages of the product at a time households, hospitals and nursing homes need it to fight the coronavirus outbreak.

Since then, the FDA has notified several ethanol companies saying their product does not meet safety standards, forcing them to halt production and cancel supply agreements, according to a source familiar with the matter.

In one case, the FDA said it had found significant levels of the carcinogen acetaldehyde in ethanol supplied by a company for use in hand sanitizer, according to a recent email exchange seen by Reuters.

“FDA has reviewed your ethanol data and determined that it is not acceptable as an ingredient under the Agency’s temporary hand sanitizer policies,” it wrote.

The FDA told Reuters it decided to update the guidance after reviewing ingredient data supplied by ethanol companies and fielding multiple questions from companies seeking clarification about its temporary production policies.

The agency said in a statement it was committed to “working with manufacturers, compounders, state boards of pharmacy and the public to increase the supply of alcohol-based hand sanitizer available to Americans.” The FDA did not immediately respond to a request for details on the number of ethanol companies it had notified for failing to meet its April 15 guidance.

The crackdown is a blow to the ailing ethanol industry. Since last month, the sector had invested millions of dollars to ramp up production of hand sanitizer, while its main business of supplying the fuel industry plummeted when state stay-at-home orders obliterated travel.

The FDA’s move has also drawn criticism from suppliers who say it should further ease its safety standards to ensure hand sanitizer is widely available during the coronavirus outbreak.

“Where are the pros and cons here? You’ve got nursing homes out of hand sanitizer,” said Allan Delmare, a distiller at Dida’s Distillery in Huntly, Virginia, which had been purchasing ethanol to produce finished hand sanitizer. 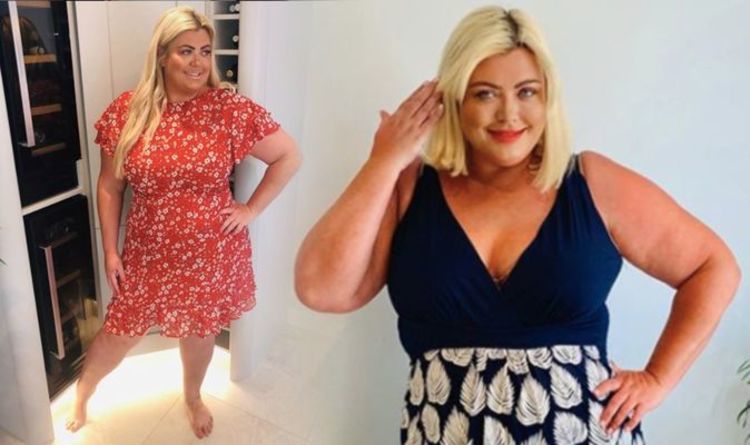 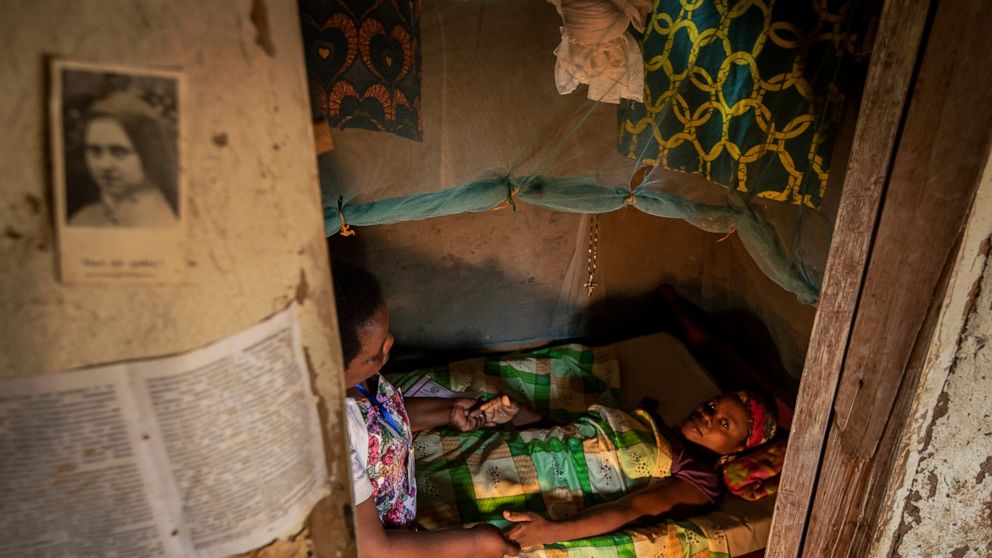 BUSHEKELI, Rwanda — It was something, the silence. Nothing but the puff of her breath and the scuff of her slip-on shoes […] 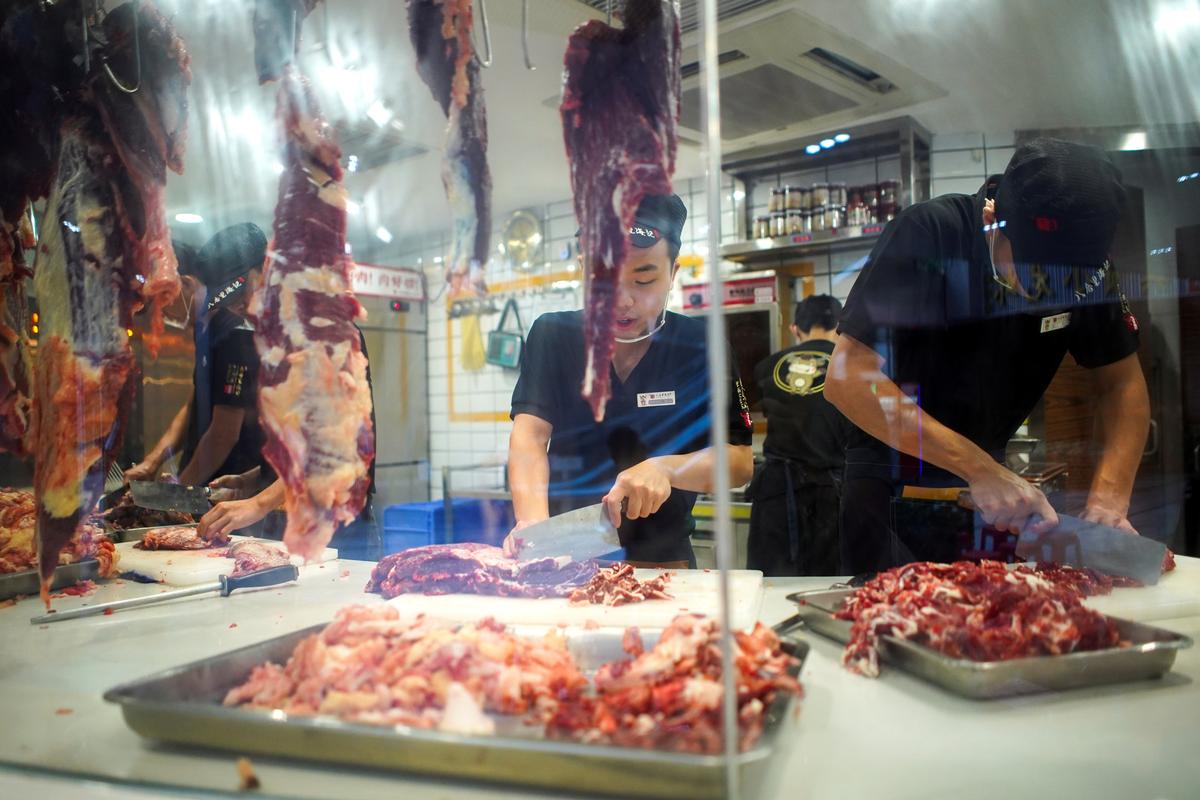 SHENZHEN, China (Reuters) – The Chinese city of Shenzhen has banned the eating of dogs and cats as part of a wider […]