WASHINGTON (Reuters) – U.S. President Donald Trump said on Thursday he would consider bringing former U.S. National Security adviser Michael Flynn, a key figure in the probe into Russia’s interference in the 2016 election, back into his administration, adding that he was tormented by “dirty cops.”

The president’s comments, the latest in a string of remarks about Flynn, go beyond prior suggestions by Trump that the retired general could be in line for a presidential pardon.

“I would certainly consider it, yeah. I think he’s a fine man,” Trump told reporters, without specifying which role he might give to Flynn.

Flynn pleaded guilty to making false statements in a charge brought by then-Special Counsel Robert Mueller. He is now insisting he did not lie and wants to back out of the plea.

Internal FBI documents turned over by the Justice Department on Wednesday showed FBI officials debated whether and when to warn Flynn that he could face criminal charges as they prepared for a January 2017 interview with him in the Russia probe.

Trump blamed Flynn’s predicament on “dirty cops” and said the documents show Flynn is a victim.

“He’s in the process of being exonerated. If you look at those notes from yesterday, that was total exoneration,” Trump said. 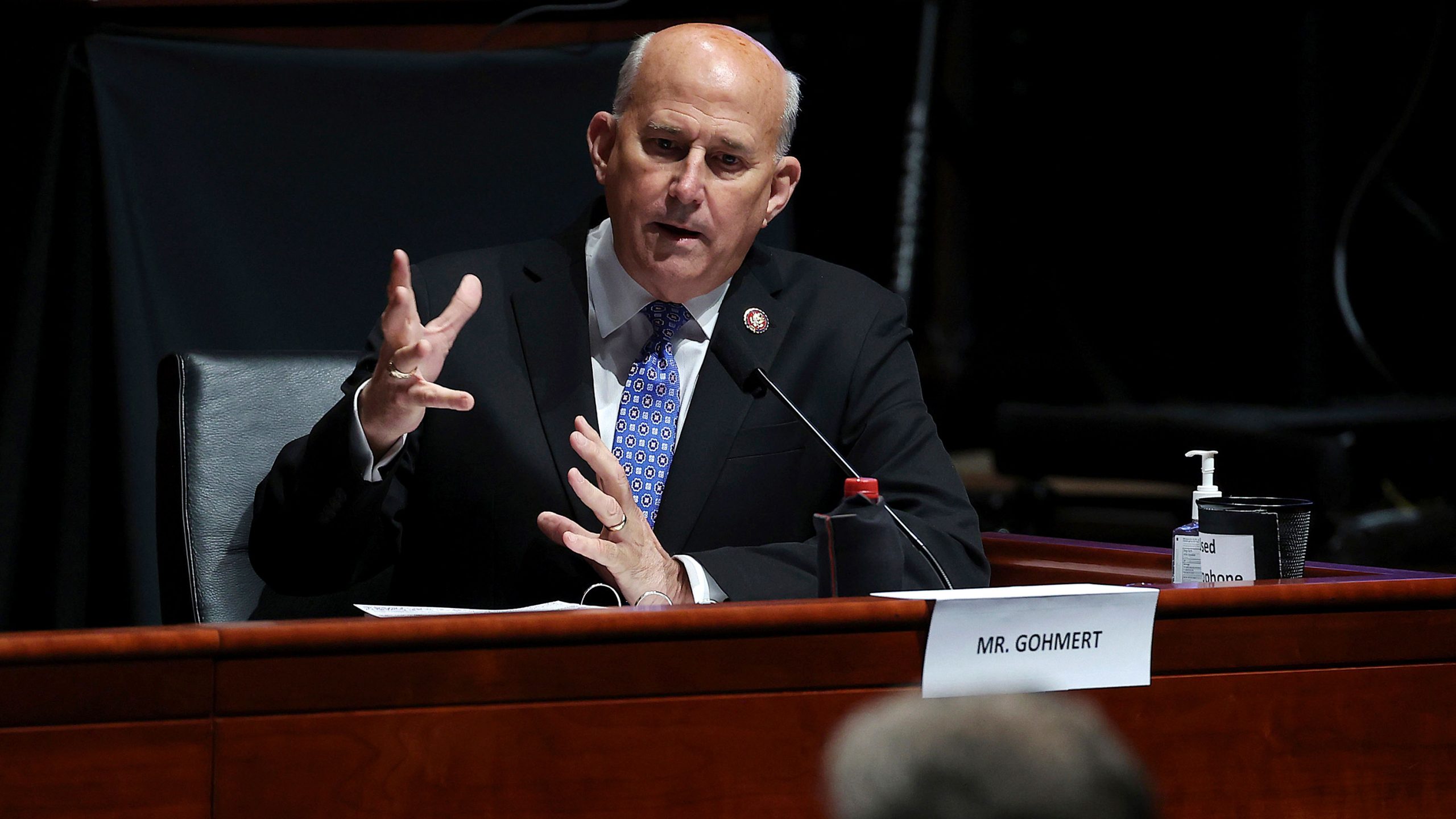 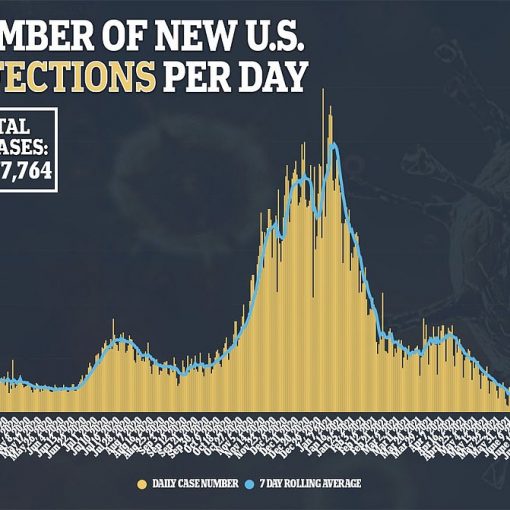 COVID-19 cases are rapidly rising throughout the country as the Indian ‘Delta’ variant continues to spread. On Thursday, the U.S. recorded 28,412 […] 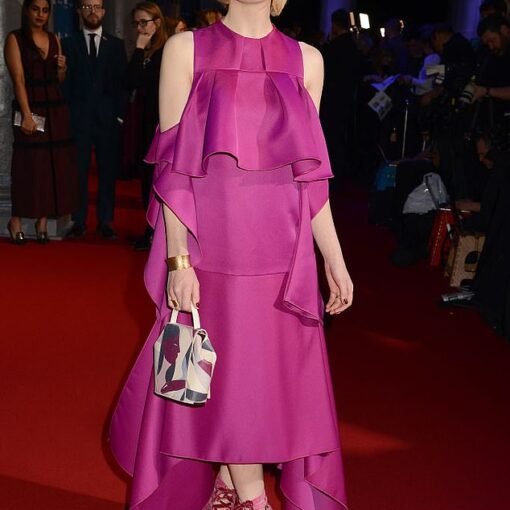 But last night it emerged that actor Colin Firth, whose roles include the King himself, had been made an Italian citizen.  His […]