The former England defender Trevor Cherry has died at the age of 72, his former club Leeds have announced. Cherry began his career with his hometown club, Huddersfield Town, and also played for and managed Bradford. He earned 27 caps for England and captained the national side on his penultimate appearance.

“Leeds United are shocked and deeply saddened by the news that club legend Trevor Cherry has passed away suddenly and unexpectedly at the age of 72,” the club said in a statement.

Cherry’s death comes less than two weeks after that of his former Leeds teammate Norman Hunter.

Cherry came through the ranks at Huddersfield but moved to Elland Road for £100,000 in 1972 after Town were relegated from the First Division. Part of the Leeds squad that won the title in 1973-74, Cherry helped them to the European Cup final in 1975 and took the captaincy in 1976, the same year that he made his England debut in a match against Wales.

In 1977 he was controversially sent off during a friendly in Argentina, being punished for a tackle on Daniel Bertoni, who also saw red for punching Cherry. He made his final England appearance as a substitute against Spain in the 1980 European Championship, having led the side against Australia in a warm-up match just before the tournament.

After Leeds were relegated in 1982, he moved to Bradford, becoming player-manager. He was in charge in 1985 when 56 supporters were killed in the Valley Parade fire, having played his final match the previous week as City earned the Division Three title. He was sacked in January 1987 and left the professional game.

Leeds’ statement added: “Our thoughts and prayers are with Trevor’s wife Sue, sons Darren and Ian, daughter Danielle and his five grandchildren at this difficult time.”

A tweet from the official England account read: “We are deeply saddened by the news that Trevor Cherry, who won 27 caps for the ThreeLions between 1976 and 1980, has passed away. Our thoughts are with his family, friends and former clubs: LUFC, htafc and officialbantams.”

The current Leeds captain, Liam Cooper, wrote: “Our thoughts are with Trevor’s family at this sad time. Heaven has gained another Leeds United Legend. May you Rest in Paradise.” 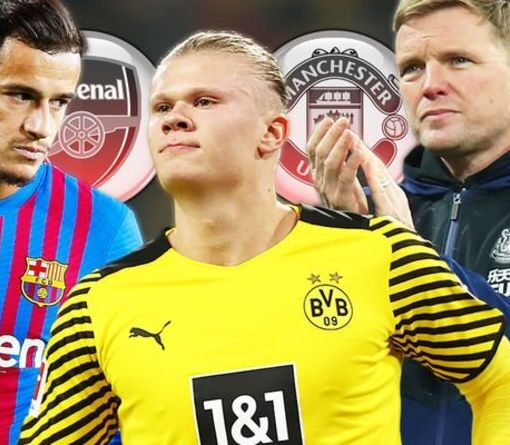 Manchester United could reportedly struggle to pip Barcelona to the signing of Borussia Dortmund marksman Erling Haaland ahead of next season. The […] 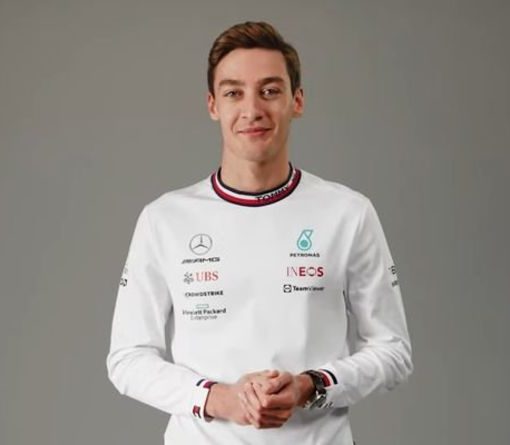 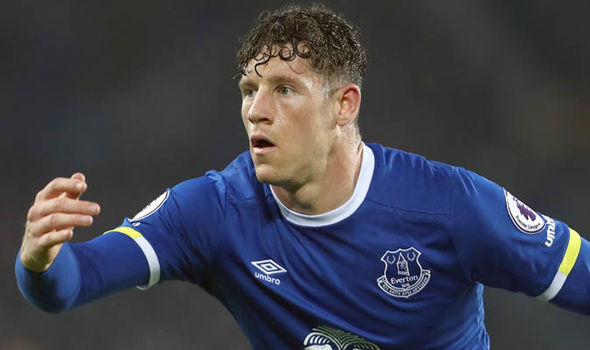 Chelsea appeared close to signing Barkley back in the summer, only for the midfielder to stay at Everton. The England international reportedly […]