Skip to content
New head coach Thierry Henry had made an encouraging start to management in North America, going unbeaten in the league, until the coronavirus pandemic effectively stopped the world in its tracks.
So rather than the football calendar offering up the UEFA Champions League semifinal for Henry to enjoy as had been originally scheduled, the legendary striker, who won a World Cup for France and multiple trophies for the likes of Barcelona and Arsenal, is instead addressing reporters over video conference.

From “Va Va Voom” — for those who recall the quintessential Renault advert Henry starred in — to “Va Va Zoom,” if you will.

Despite a lack of football, the timing of the call was almost as good as Henry’s timing in front of goal. He was speaking just hours after his homeland confirmed the top two divisions would not resume the 2019-20 season in light of the country banning all sporting events, including behind closed doors, until September.

It is not yet known whether the campaign will be abandoned, with no decision announced on who will be crowned champion or the teams that will be promoted or relegated.

While promotion/relegation are not of concern to MLS — who are yet to embrace the concept — did Henry hope for a resumption of the 2020 season, or would he prefer the league to follow in the footsteps of France and the Netherlands, who declared its topflight null and void last week?

“I’m sure the Commissioner and whoever is involved to take that decision are working obviously extremely hard to find out what we are about to do,” Henry tells CNN Sport in reference to MLS being suspended indefinitely in March, and not restarting before June 8 at the earliest.

“They are going to take the decision and we are going to have execute whatever they want us to execute. But on my side, all I can do is try to keep my team, the staff, prepared to whatever is going to come our way.

“I’ve seen people took one way and one path. I don’t know what’s going to happen with the league. We just have to wait and see and be ready for whatever is going to come our way.”

At this point in time, Henry is more concerned about the health and safety of friends and family back in France, and the state of the planet itself, as opposed to what the footballing authorities decide in the land of his birth.

“It’s very difficult for me to talk about…what happened in France and why they took that decision,” Henry, who is Arsenal’s record goalscorer, says. “Obviously we are all one country right now, either way, wherever you are. We all are worried about our families. I try to speak with my family as much as I can, see how they are doing, how they are coping with everything that’s happening.”

As for how Henry himself is coping, it’s not only the regular rhythms of his daily routine which keep him occupied — “(I) work out, cook, relax a bit, go back to working out. Sometimes I will watch some games that I’ve seen. Cook again at night” — but one of the deadliest finishers of his generation is now confronted by a new opponent: the eradicating of germs.

“I don’t know if it’s the same for you,” the 42-year-old jokes, “but it seems like you need to clean the house every two minutes. Because usually you’re not at home so you’re not cooking that much, so you always have to wash the dishes, clean the house. So the usual stuff that I don’t usually do.”

One criticism of MLS from the days when Henry still cleaned up in front of goal — he played for the New York Red Bulls between 2010 and 2014 — was that players were coming over from Europe in the twilight of their careers for one final paycheck, rather than go gracefully into retirement.

Indeed, Henry moved to the Red Bulls just shy of his 33rd birthday in 2010. He is positively gushing when asked about the differences on the field now compared to during his playing days.

“The league was always trying to get guys at the end of their contract and try to see if they will come or not,” he recalled. “Now, teams are going and getting those players early…so that’s a sign that the league is evolving.”

But while MLS continues to grow by gradually reducing the average age, Henry, who was notoriously difficult to please on the pitch, is preaching patience when it comes to the current era, which has been described as MLS 3.0.

“It’s the 25th anniversary of the league this year,” Henry concludes. “You have clubs in Europe that are 125 years old. It’s difficult to battle this…I don’t know how far the league can go.

“It’s up to us obviously; now I’m back in to make sure that we can elevate the league as much as we can. This league has no limits for me, but you need time to reach that level.” 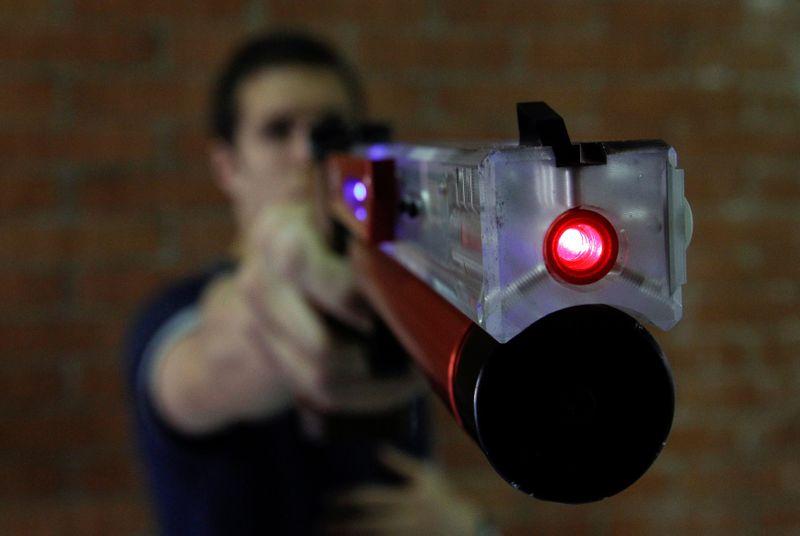 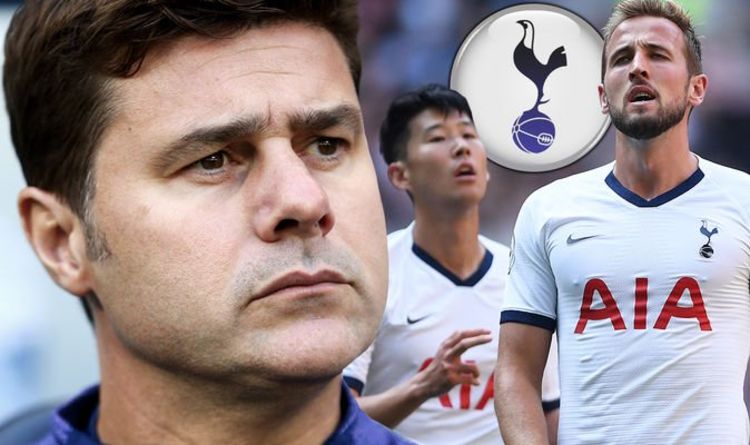 Mauricio Pochettino has issued a challenge to his Tottenham squad: “Prove you are better than last year.” Last term Spurs reached the […]