WASHINGTON (Reuters) – The sun appears to be far less active than similar stars in terms of brightness variations caused by sunspots and other phenomena – a “boring” personality, according to scientists, that may not be a bad thing for us Earthlings.

FILE PHOTO: A medium-sized (M2) solar flare and a coronal mass ejection (CME) erupting from the same, large active region of the Sun on July 14, 2017. NASA/GSFC/Solar Dynamics Observatory/Handout via REUTERS ATTENTION EDITORS – THIS IMAGE WAS PROVIDED BY A THIRD PARTY/File Photo

Researchers said on Thursday that an examination of 369 stars similar to the sun in surface temperatures, size and rotation period – it takes the sun about 24-1/2 days to rotate once on its axis – showed that they displayed on average five times more brightness variability than the sun.

“This variability is caused by dark spots on the surface of the star rotating in and out of view,” said astronomer Timo Reinhold of the Max Planck Institute for Solar System Research in Germany, lead author of the research published in the journal Science. “A direct measure of solar activity is the number of sunspots on the surface.”

The sun – essentially a hot ball of hydrogen and helium – is an average-sized star that formed more than 4.5 billion years ago and is roughly halfway through its lifespan. Its diameter is about 864,000 miles (1.4 million km). Its surface temperature is about 10,000 degrees Fahrenheit (5,500 degrees Celsius).

“Temperature and rotation period are thought to be the major ingredients for the dynamo inside the star, which generates its magnetic field, and eventually the number and size of the spots causing the brightness to vary. Finding such stars with very similar parameters as our sun but being five times more variable was surprising,” Reinhold said.

Elevated magnetic activity associated with sunspots can lead to solar flares, coronal mass ejections – large expulsions of plasma and magnetic field from the outermost part of the sun’s atmosphere – and other electromagnetic phenomena that can affect Earth, for example disrupting satellites and communications and endangering astronauts.

Solar monotony may be good news.

“A much more active sun might have also affected Earth on geological time scales – paleoclimatology. A ‘too active’ star would definitively change the conditions for life on the planet, so living with a quite boring star is not the worst option,” Reinhold said.

The findings, Reinhold said, do not rule out that the sun may be in a quiet phase and may become more variable in the future. 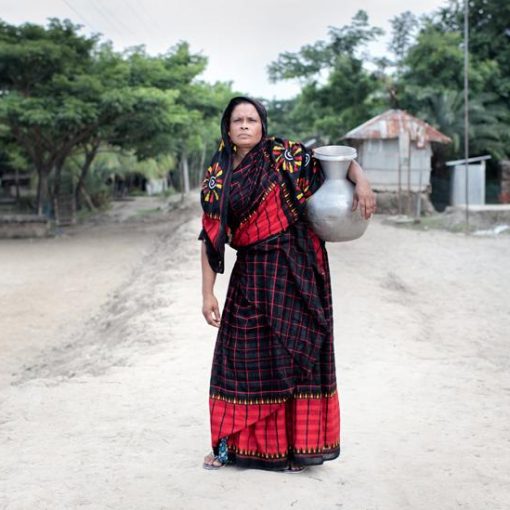 Shorbanu Khatun The people of Gabura in Bangladesh are having everything that’s most threatening about climate change thrown at them. Storms keep […] 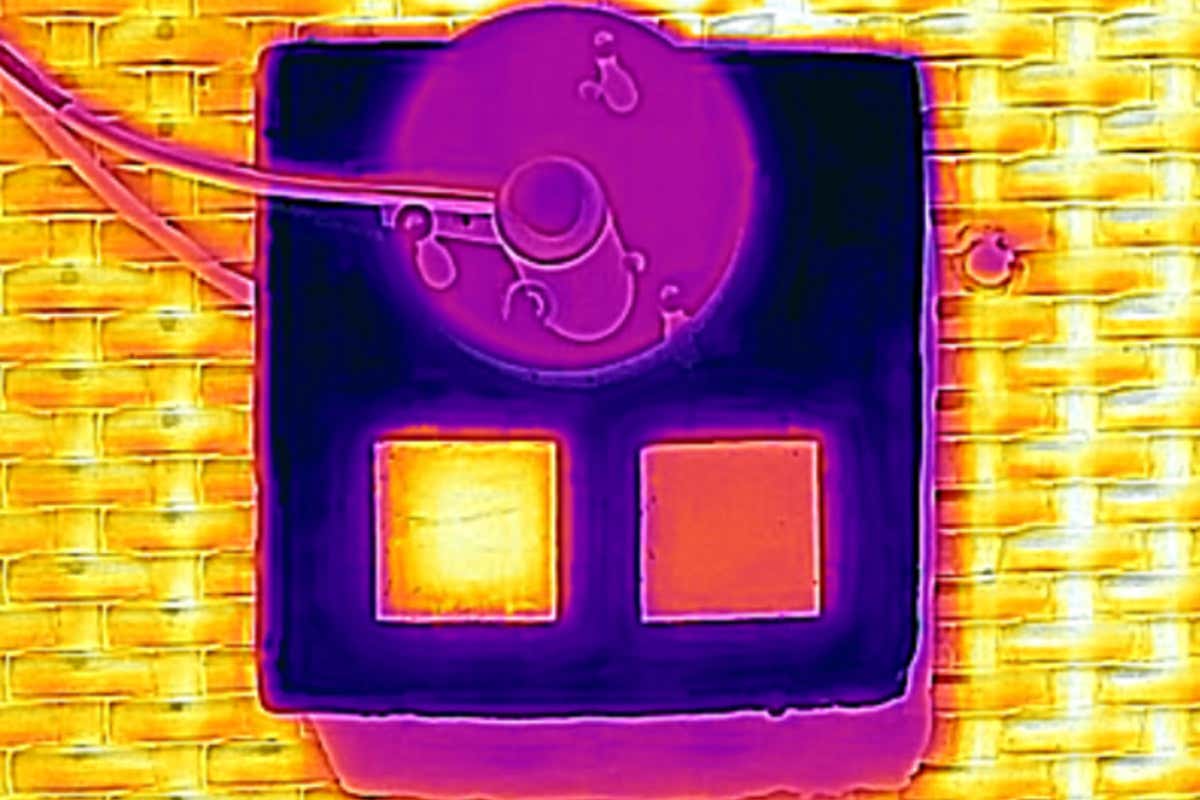 By Layal Liverpool A new paint reflects infrared with a layer of polymer, which helps keep objects coolJyotirmoy Mandal A two-layered paint […] 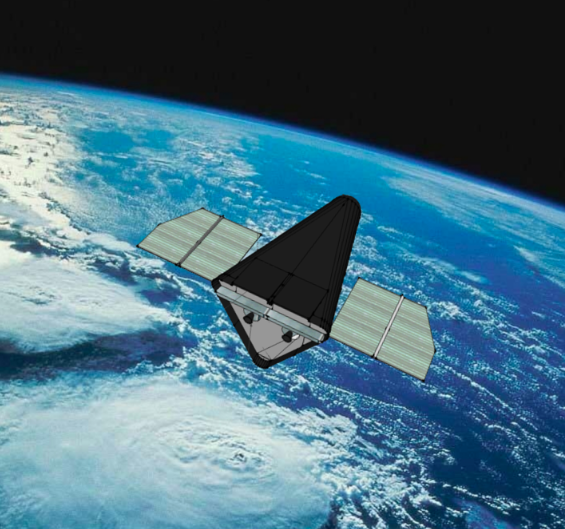 New assays return copper grades up to 13.80% over 15.50 metres in the central discovery area. Six rigs now drilling at Kamoa […]