Empty calories may be grasshoppers’ downfall. Many insect populations are declining, and a provocative new hypothesis suggests one problem is that rising levels of atmospheric carbon dioxide (CO2) are making plants less nutritious. That could spell trouble not just for insects, but for plant eaters of all sizes.

Over the past 5 years, several studies have documented dwindling insect populations, prompting “insect apocalypse” headlines and calls for increased conservation efforts. Not everyone was convinced; insect populations can have booms and busts, and the trends might vary depending on the species. Just last week, for example, a meta-analysis of 166 insect populations found that although terrestrial species are indeed declining overall, aquatic insects seem to be doing fine. But a study on the Kansas prairie has convinced Michael Kaspari, an ecologist at the University of Oklahoma, that the decline is real—and that “nutrient dilution” in plants could be a major problem.

“The insect decline papers thus far haven’t been testing particular mechanisms for the declines they purport to show, so this proposed mechanism with concrete data is extremely powerful,” says Chelse Prather, a conservation biologist at the University of Dayton. Nutrient dilution “could be a global problem,” adds Roel van Klink, an entomologist at the German Centre for Integrative Biodiversity Research, whose team did last week’s analysis of insect trends.

Ellen Welti, Kaspari’s postdoc, had been analyzing data on 44 species of grasshoppers at the Konza Prairie Biological Station, a 3487-hectare native tallgrass preserve in northeastern Kansas that is the site of a long-term ecological research (LTER) program. She tracked population trends in two surveys of grasshopper abundance, one done in undisturbed habitats from 1996 to 2017 and another done from 2002 to 2017 where bison grazed. Population booms and busts coincided with major climatic events, such as El Niño, a Pacific Ocean disturbance that alters temperature and rainfall. But when Welti factored out those events, it became clear to her and Kaspari that over the long term, the grasshoppers were declining, by 30% over 2 decades. “I was actually quite surprised,” Welti recalls.

She and other researchers have assumed that habitat loss and pesticides underlie most of the reported drops in insect numbers. But those factors are not thought to be in play on the Konza Prairie.

Kaspari and Welti wondered whether another global trend could be responsible. Increasing CO2 concentrations in the air speed plant growth. But as Harvard University planetary health scientist Samuel Myers and his colleagues demonstrated in 2014, plants including wheat, maize, rice, and other major crops grown under expected future CO2 levels accumulate less nitrogen, phosphorous, sodium, zinc, and other nutrients than they do under current CO2 levels. The thinking is that roots cannot keep up with the growth stimulated by the extra carbon and therefore don’t provide adequate supplies of other elements.

Since then, most of the concern about nutrient dilution has focused on human health. Given the predicted rises in CO2, “diluted” plants could increase the number of people worldwide who are not getting enough nutrients in their diet—already 1 billion or so—by hundreds of millions, Myers says.

But he and others have wondered about the broader ecological impact. It “is an enormously important question,” Myers says. “As humans we have a lot of choices about what we eat, but there are a lot of animals that just eat what they eat.”

At the Kansas LTER, other researchers had collected and stored samples of the various grass species each year. So, Welti determined concentrations of 30 elements in those samples. The biomass of the grasses doubled over the past 30 years, but the plants’ nitrogen content declined about 42%, phosphorous by 58%, potassium by 54%, and sodium by 90%, Kaspari’s team reported recently in the Proceedings of the National Academy of Sciences. “This paper is a good red flag for the scientific community,” says biologist Arianne Cease at Arizona State University, Tempe.

Sebastian Seibold, a conservation biologist at the Technical University of Munich who has been studying insect declines for the past 10 years, cautions that the idea needs to be tested in different ecosystems. “We cannot derive general conclusions from it,” he says. “In German landscapes, there is no evidence for nutrient shortage,” adds Wolfgang Wägele, a taxonomist at the Zoological Research Museum Alexander Koenig.

Yet others suspect the work signals a sea change. “The study nicely demonstrates how climate change adds to the global problem of insect decline, even in presumably undisturbed areas,” says Lars Krogmann, a systematic entomologist at the University of Hohenheim.

Kaspari predicts that as investigators analyse the data sets van Klink pulled together for last week’s study, they will find that plant eaters are among the species most devastated in this decline. At the Konza Prairie, Welti hopes to bolster the hypothesis by looking for a decline in nutrients in the grasshoppers’ own tissues. Larger plant eaters, such as elephants, pandas, and elk, may also be at risk, Prather says. “If nutrient dilution is widespread, this has enormous implications for herbivorous organisms all over.” 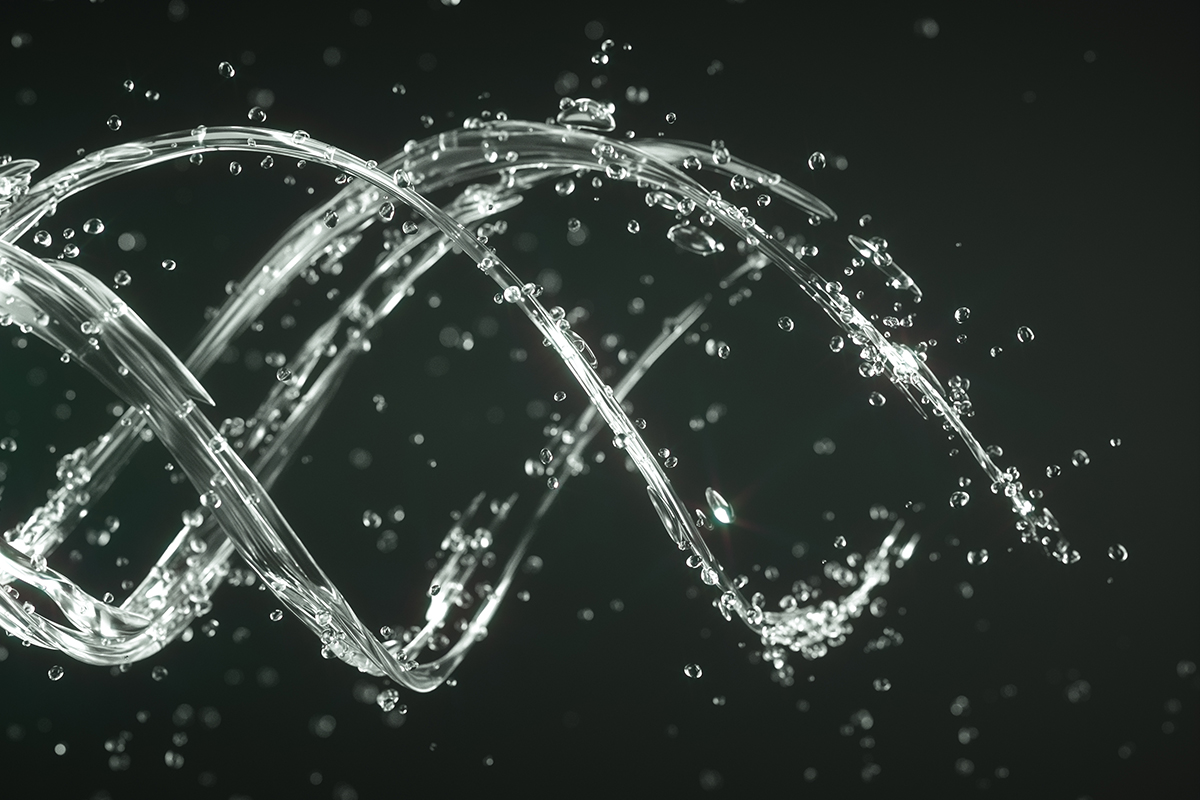 Many things spin, but not this fastMaciej Frolow/Getty By Chelsea Whyte Tiny particles of glass spun by a laser are the fastest […] 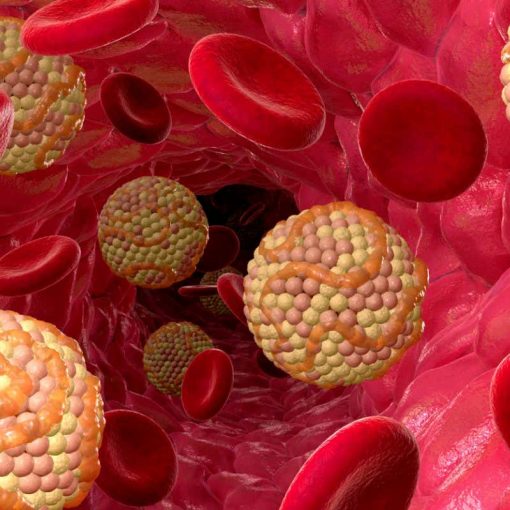 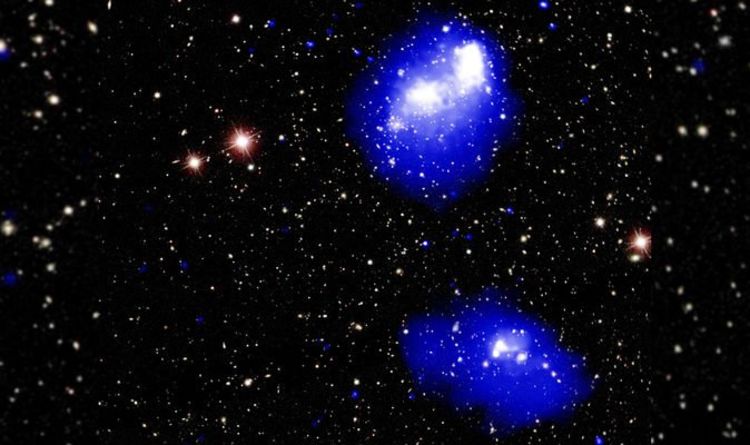 “Eventually, all four clusters – each with a mass of at least several hundred trillion times that of the Sun – will […]

Robots could take over 52 percent of the current workload in less than a decade, forcing humans to rethink how they approach […]