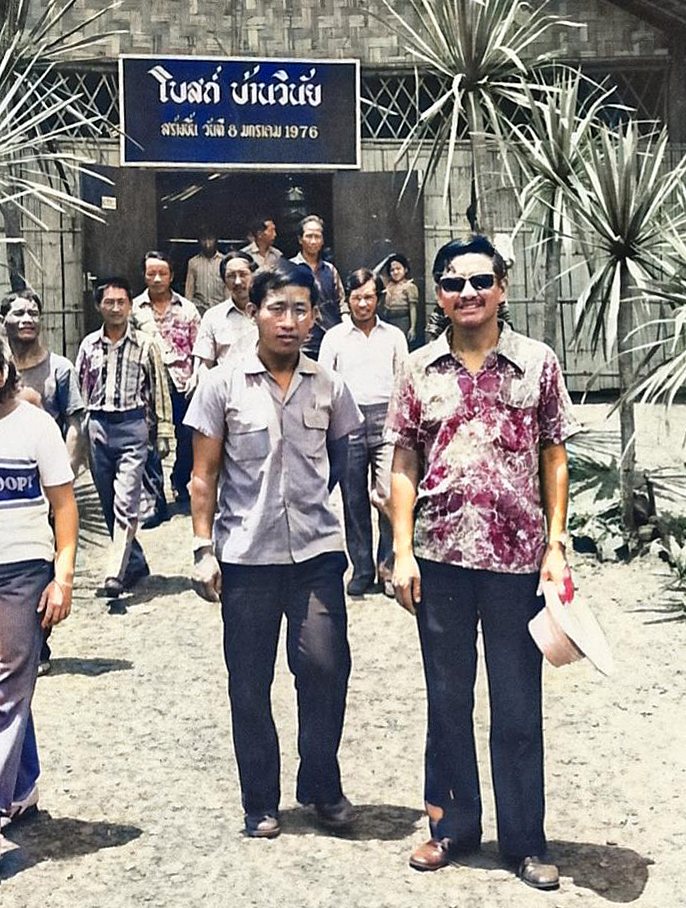 When Tou Long Yang was instructed to decimate his homeland, he said he had no choice.

As a teenager, he had been recruited to fight communism alongside the United States. His job was to protect the CIA at all costs. So, during the nine-year bombing campaign the U.S. carried out against Laos from 1964 to 1973 — making it the most heavily bombed nation per capita in history — Yang said he was in charge of calling some of the 2 million tons of artillery that rained on the country.

“At that time, during the war, it’s either they kill me or I kill them,” he told NBC Asian America through his son, Toufu Yang.

Tou Long Yang served alongside Vang Pao, a general in the Royal Lao Army at the time who led the CIA’s “secret army” during the Laotian Civil War — also known as the Secret War — for nearly the entire duration of the conflict. He remembered receiving a monthly salary equivalent to $60. It was a hefty sum back then, he said, and he eventually came to own two houses and three cars.

But when communist forces won in nearby Vietnam in 1975, Yang had to flee. He needed to ensure his family’s survival, but it was heartbreaking to leave everything he owned and knew behind, he said.

He said he feared staying in Laos after fighting alongside the United States. If he didn’t leave, he expected to be sent to a labor camp where he would have been worked to death.

Yang and his family initially fled to a refugee camp in Thailand, then to France, before ultimately relocating to Rhode Island in 1991. They were among the more than 1 million Southeast Asian refugees who resettled in the U.S. following the end of the Southeast Asian conflicts that the U.S. was involved in.

This year, the community commemorates its 45th anniversary.

Like many Southeast Asian refugees, it was difficult for Yang to create a new life in America.

He was 52 when he arrived and struggled to find a stable job that let him provide for his family. He made adult diapers for $7 an hour, he said, while his wife worked from home stapling earrings for sale onto pieces of paper.

The impact of the hardships Yang and many refugees experienced adjusting to America continue to affect the Southeast Asian American refugee community, experts say.

Many, like Yang, received little to no assistance in rebuilding their lives, were resettled in underresourced neighborhoods and faced racism. Those factors contribute to the community’s continued socioeconomic struggles 45 years later, according to experts.

A report from the civil rights nonprofit Southeast Asia Resource Action Center noted that 45 years after the community established roots in the U.S., nearly 1.1 million Southeast Asian Americans are low-income, and about 460,000 live in poverty. Hmong Americans were found to fare the worst compared to all racial groups across multiple measures of income.

“If you are part of a community that is overwhelmingly poor, that struggles with employment, that has to rely on the welfare state and that is living in urban areas with substandard housing, then your chances at social mobility are slim,” said Eric Tang, a professor at the University of Texas at Austin and author of the book “Unsettled: Cambodian Refugees in the New York City Hyperghetto.” “And this is true not just for Cambodians, not just for Laotians, but for any population that lives within the inner city under these conditions.”

The community has also been grappling with deportations, a threat that has grown in recent years.

“Cambodian, Laotian and Vietnamese youth came from war-torn countries and had a tough time adjusting,” said Sam Vong, curator of Asian Pacific American History at the Smithsonian Institute and former assistant professor of Asian American history at the University of Texas, Austin. “Some of them committed very minor crimes, but those stayed with them on their records. Now, under these new policies of deportation, they will be deported.”

More than 16,000 Southeast Asian Americans have received final orders of removal since 1998 as a result of a 1996 immigration law that expanded the definition of what types of crimes could result in detention and deportation. It also allowed for that broader definition to be applied retroactively.

KaYing Yang, director of programs and partnerships at the nonprofit Coalition of Asian American Leaders, who is Tou Long Yang’s niece, called the deportations unjust, and a betrayal of the United States and its duties to refugees.

“For many people, especially my parents’ generation, it’s horrifying to learn that the U.S. would be willing to return them to the very country that they fled due to threats of violence, torture and death,” she said.

Yang said leaving Laos was probably the hardest decision he ever had to make. He said he has healed from his experiences and adapted to life in America, yet still misses his home country decades later. But he has been unable to return and has been blacklisted because of his association with the U.S. during the war.

Many Southeast Asian American refugees continue to struggle nearly half a century later, but have also made strides in various spheres.

Quyen Dinh, executive director of SEARAC, said in an email that the community is becoming more civically engaged by running for political office and demanding political accountability in areas including education equity and criminal justice.

The community is also seeing its demands being championed by members of Congress, some of whom have publicly denounced the mass detentions and deportations of the community.

Southeast Asian American refugees have survived war, famine and genocide. Their resilience today — particularly in the midst of the COVID-19 pandemic — has taken the form of advocacy for the vulnerable, Dinh said. She noted that community-led groups are organizing food dropoffs for elders and food banks for low-income families, and ensuring a complete count for the census.

“In this 45th year anniversary, it is this history of resilience and love that reminds us that we are all in this together not just to provide relief today, but to repair the systemic harms that led us here in the first place – so that together we’re building a better today and tomorrow for the next generation,” she said. 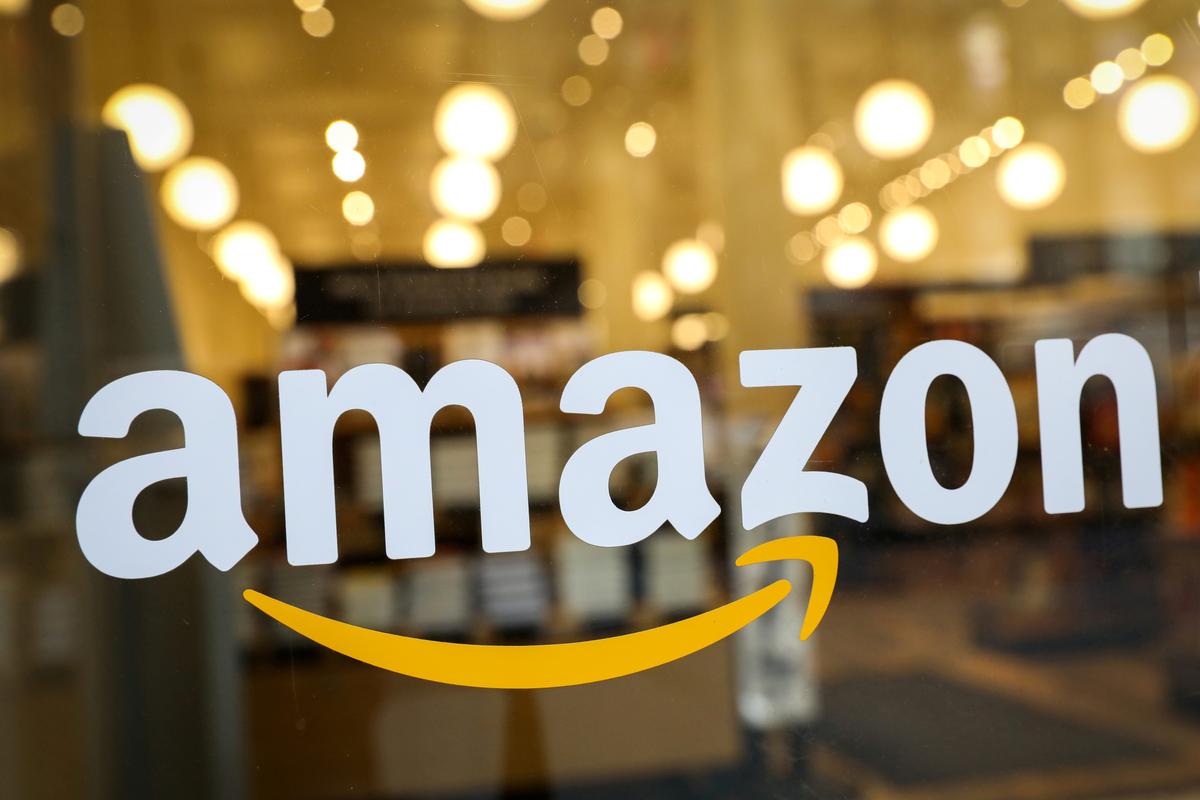 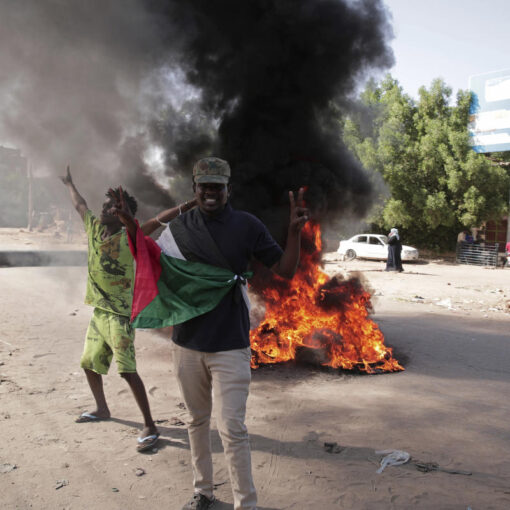 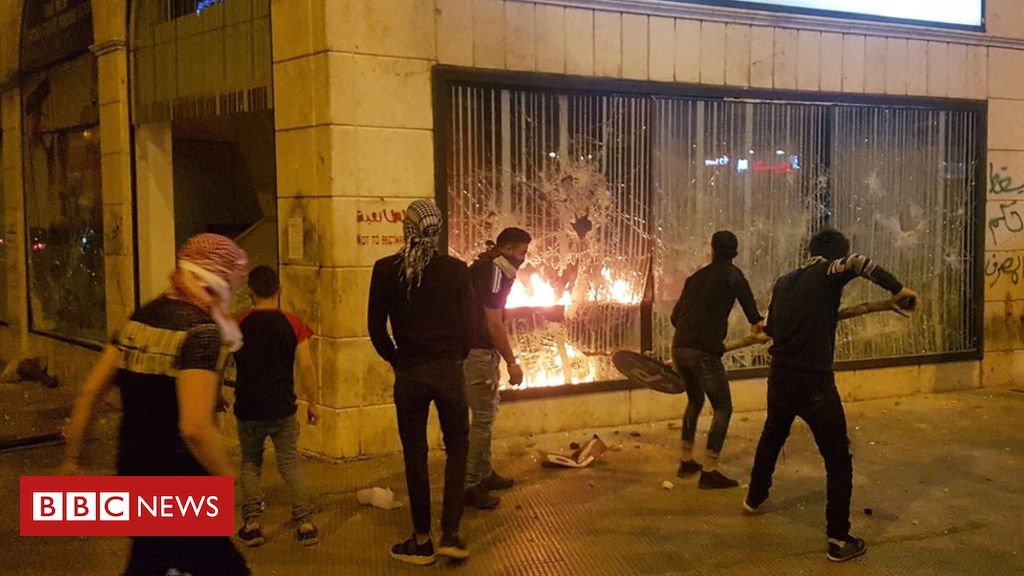 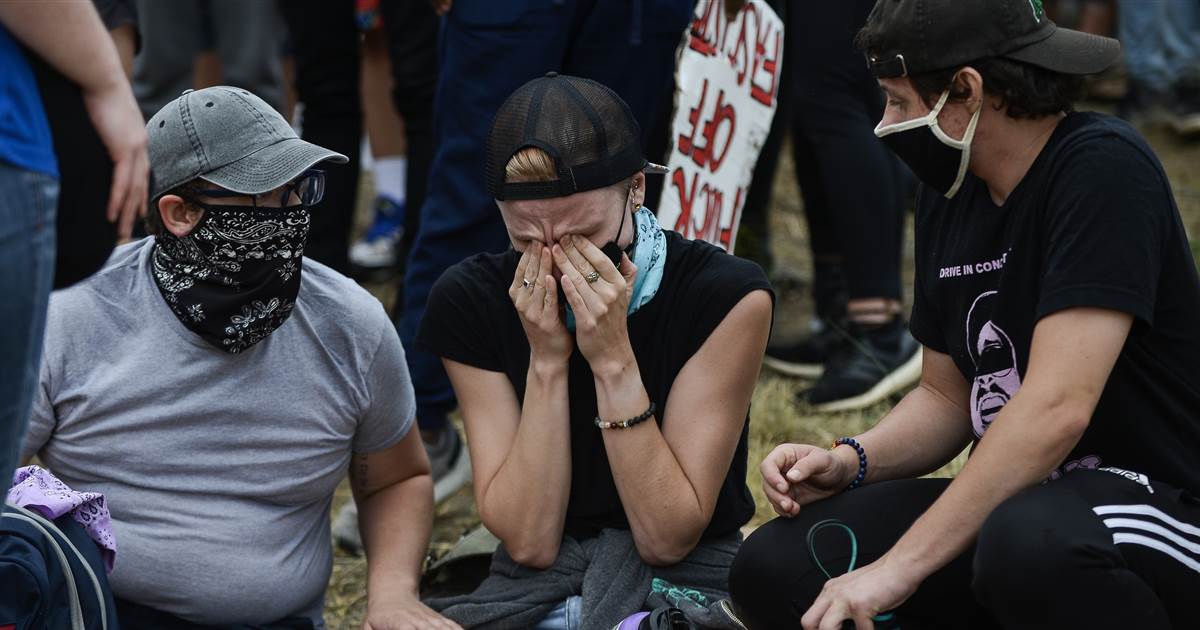 AURORA, Colo. — A car drove through a crowd and a protester was shot in the suburban Denver suburb of Aurora during […]