Long before Christopher Nolan cast Robert Pattinson as Batman or cosmetic surgeon Dr. Julian De Silva used his mathematical Golden Ratio to determine Robert Pattinson was 91 percent a hunk and the most beautiful, perfect man alive, Dior Parfums was already let in on the secret. Robert Pattinson has been the face of Dior Homme (which literally means man) since 2013 and the campaign has proved to be one of Dior’s wisest in terms of marketing.

In a sense, many people feel they have watched Robert Pattinson grow up on the silver screen. Since playing Cedric Diggory in Harry Potter and the Goblet of Fire, and then moving on to Twilight-cult status as Edward Cullen, fans have watched him tackle challenging roles (he was robbed from critical acclaim for his performance as Salvador Dali in Little Ashes) and finally earn the credit he is due. His work in The Lighthouse as Thomas Howard was mesmerizing and while the world awaits the release of The Batman, they can enjoy watching Robert Pattinson as he stars in the latest Dior Homme ads.

The Homme ads feature work from the late Leonard Cohen (who sings “I’m Your Man”) and photographer Mikael Jansson and the official Dior Parfums Instagram account has several videos and photos of Robert that aren’t in the commercials.

You may see a video of Robert Pattinson dancing then turning his head to look straight at the camera with a stare many have compared to a young Marlon Brandon from A Streetcar Named Desire below.

Robert Pattinson has been working out for his role as Bruce Wayne in the upcoming movie The Batman. In the photos below, it is clear to see that Rob wasn’t starting from an empty slate. Check out the photos below where Robert is flexing his back muscles and showing off his well-defined arms.

Dior’s perfumer Francois Demachy discusses the inspiration for Homme in the video player below.

Robert Pattinson isn’t just the face of Dior, but he is a fashionista himself and attends Dior’s fashion shows. Robert plays and writes his own music and has been lending his songs to a  number of film projects but he also began modeling in his younger years. At 33-years-old, Robert Pattinson has discredited his younger modeling work, but it appears he judges himself too harshly. In truth, he never stopped modeling as his Dior Homme ads attest.

You may see additional photos and videos of Robert Pattinson for Dior Homme below.

Here is one of Robert Pattinson’s earlier ads for Dior Homme Sport.

What do you think about the research that says Robert Pattinson is the most beautiful man? Do you agree with the Golden Ration of beauty?

Are you looking forward to seeing Robert Pattinson in The Batman?

Charisse Van Horn is a freelance writer from Tampa Bay. She enjoys writing about celebrities, entertainment, and fashion. 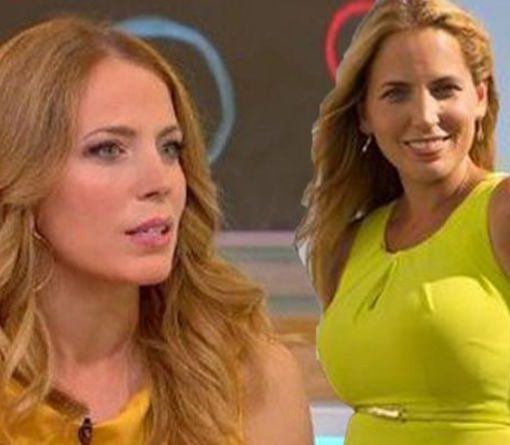 A Place In The Sun star Jasmine Harman, 45, is one of the much-loved presenters of the Channel 4 property show. Now […] 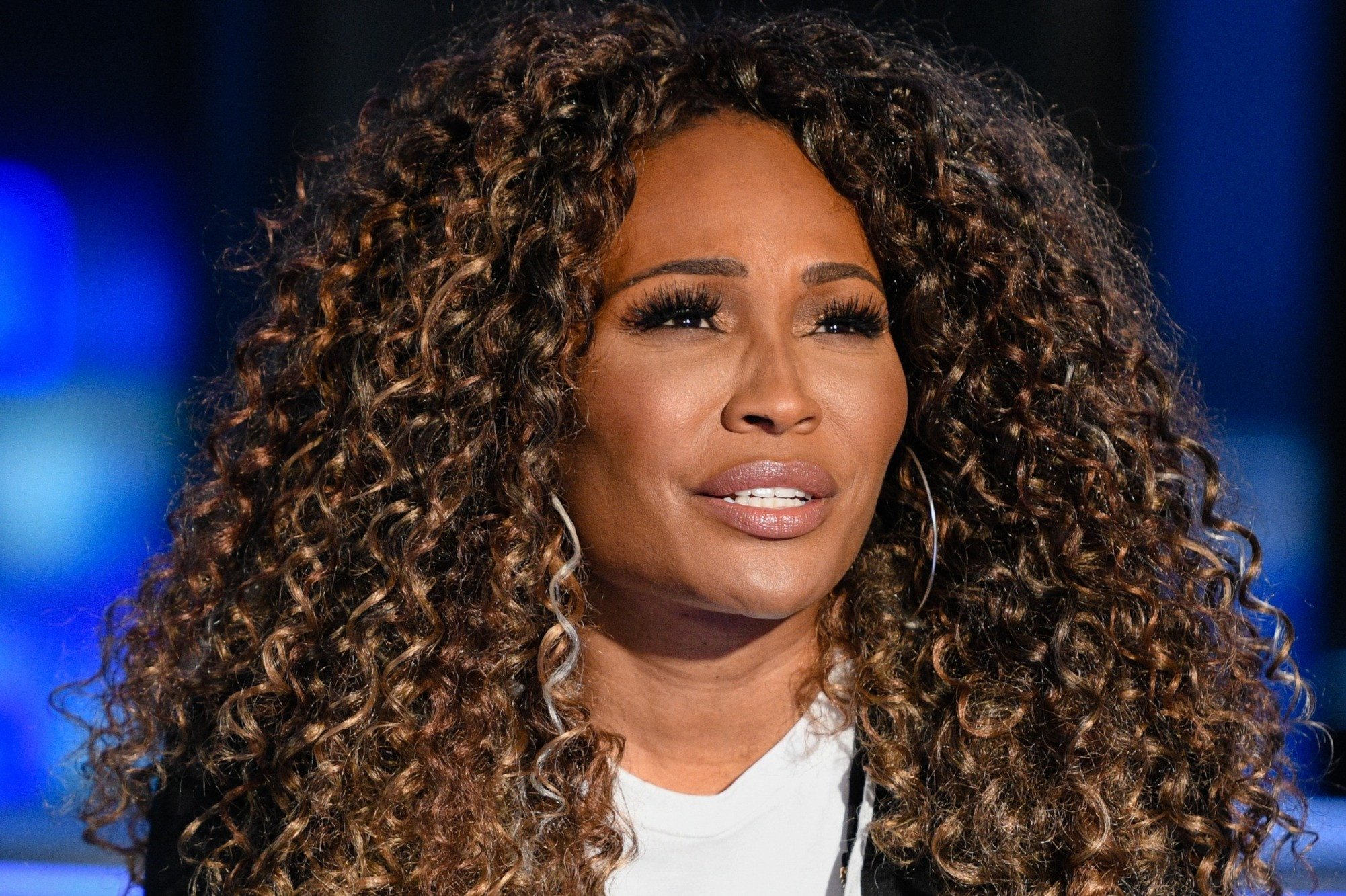 Cynthia Bailey revealed a great BLM mural painted on the street near the White House. Check out the clip that she shared […] 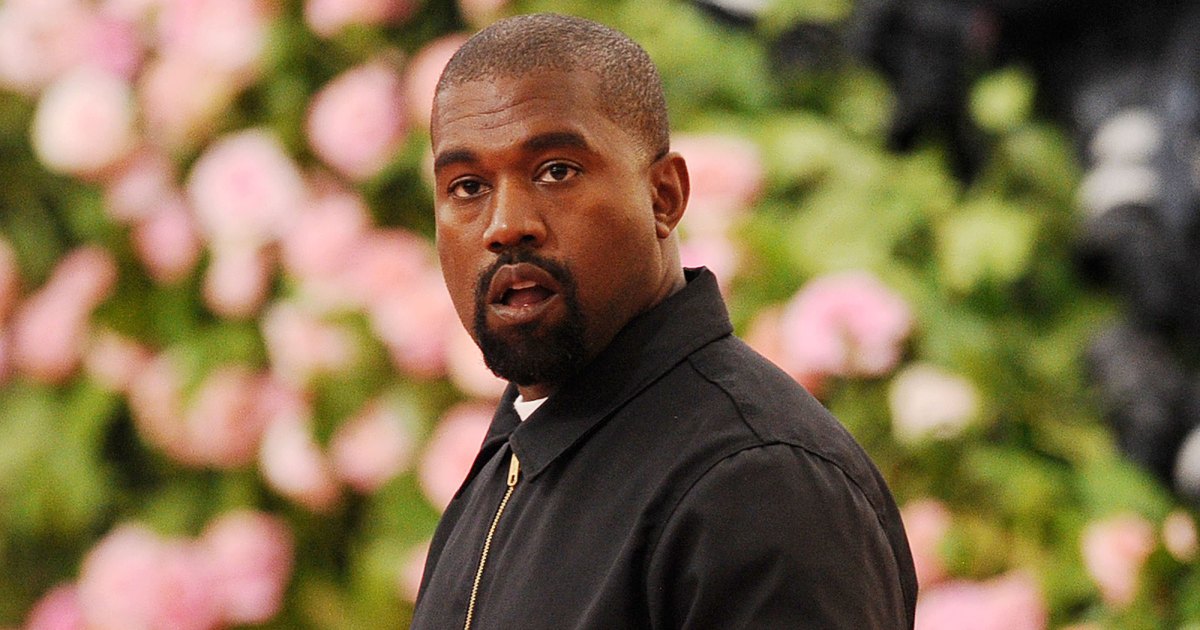 A bold move. Kanye West aimed to make a point in his latest Twitter rant — and he used his Grammy Award […] 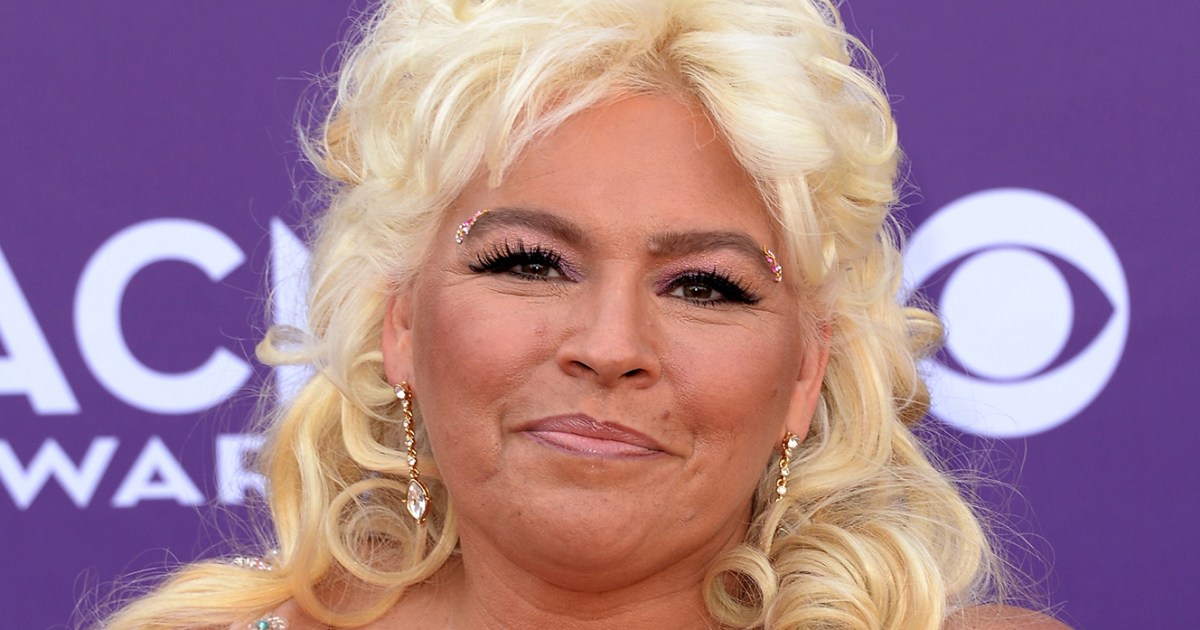 It’s hard to say goodbye. Reality stars are a special breed of celebrity. Fans grow to know and love them as real […]