Premier League clubs have invested in coronavirus testing machines that can turn around results in two and a half hours as they gear up towards finding a way to complete the season. The league is overseeing the initiative and it is understood that some clubs in the Championship have also purchased the machines, which cost £36,000 and are readily available.

The machines can test only one person every two and a half hours, meaning that clubs could realistically test seven employees each day with them. That, along with the cost, is probably why there is little demand for them from the NHS – whose test results take longer to return.

The Premier League is confident of privately securing the requisite number of test kits to enable top-flight football to restart without impacting on public health needs. Player and personnel testing is a major obstacle to English football finding a way to come back but the clubs are confident that with the machines they would have the means to check and safeguard their environments, particularly if they were to buy more than one machine.

At a meeting with its shareholder clubs on Friday, the Premier League will discuss new medical protocols devised to ensure a safe return to training and antigen testing for all players is one of the proposals. No defining votes are expected on training or return-to-play protocols. Instead it will provide an opportunity for clubs to air their thoughts on possible next steps while the league waits for the go-ahead from government.

A meeting between the department for Digital, Culture, Media and Sport and executives from a number of sports, including the Premier League, is due to take place later in the day.

Elsewhere in Europe countries continued to pursue varying approaches to resolving their seasons in the face of the coronavirus. In France there was confirmation that Ligue 1 had completed after 28 rounds, with Paris Saint-Germain declared champions and two teams, Amiens and Toulouse, relegated from the division.

In Spain the government decided on a protocol for a return to play in which clubs could be back in training on 11 May, though that is dependent on the approval of the department of health. In Germany, meanwhile, which had been anticipated to resume play by 9 May, the chancellor Angela Merkel pushed back a decision on any resumption to next week. 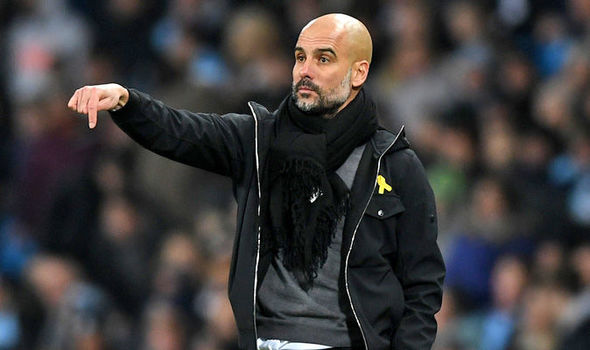 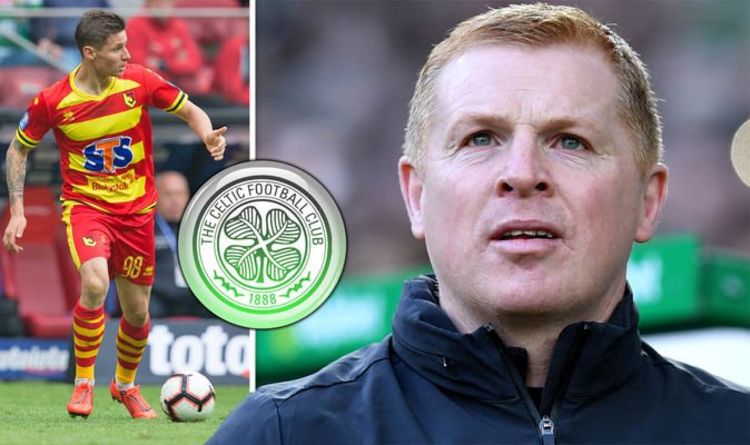 “January is a difficult month to bring players in. Other clubs know that when you are the buying club, agents do as […]

“The other 23 teams in this league,” says Scott Parker, breaking into laughter, when asked what the biggest challenge is facing him […] 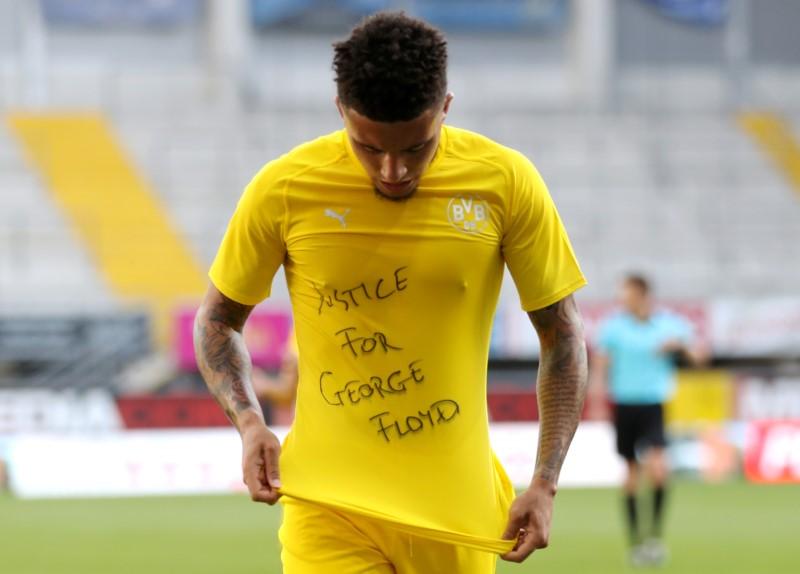