(Reuters) – The PGA Tour will extend its exempt player membership status into next season due to the COVID-19 pandemic which has interrupted this year’s schedule, it said on Thursday.

The eligibility adjustments mean no players currently on tour will lose their status if they fall outside the top 125 in the FedExCup rankings at the end of the 2019-20 campaign.

According to the PGA Tour, which has postponed or cancelled 13 events because of the novel coronavirus, the eligibility adjustments were considered the most equitable solution after discussions with the policy board and player advisory council.

The PGA Tour’s adjusted 2019-20 season, which was halted in mid-March because of the coronavirus, is scheduled to resume in mid-June and the first four events will be closed to the general public.

For the rest of the season, the number of Monday qualifying spots will be reduced to two players from four. Qualifying could also be eliminated altogether if a safe location cannot be found.

If play restarts as planned, the PGA Tour season, which has played 22 events through the Arnold Palmer Invitational, will now consist of 36 events. 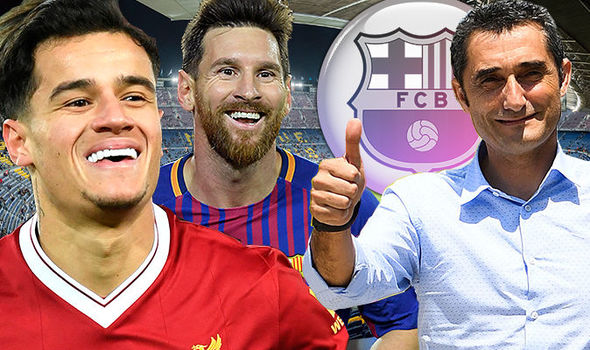 At least that’s what Sport journalist Carme Barcelo has claimed while appearing as a guest on Spanish show El Chiringuito TV. Coutinho […]