VILNIUS (Reuters) – A cargo airplane took off from Vilnius airport on Thursday, while just a few hundred meters away people watched a movie from their cars at a makeshift drive-in cinema on the airport tarmac.

Drive-in cinema is set up during the coronavirus disease (COVID-19) outbreak at the Vilnius International Airport, Lithuania, April 29, 2020. REUTERS/Andrius Sytas

Occupants of the some 160 vehicles were under strict instruction to keep their windows shut to prevent any spread of the novel coronavirus – but were delighted at a chance to watch Oscar-winning South Korean film Parasite on the cinema’s opening night.

Some 3.8 million people flew through Vilnius airport last year, but all scheduled passenger flights ceased a month ago, as Lithuania went into lockdown to fight the virus.

Restaurants, concert halls and cinemas remain closed and Lithuanians are encouraged to stay at home. If they do go out they must wear a mask and cannot be in a group larger than two, if mixing with non-family members.

The government however this week allowed open-air cafes to reopen and some events, such as the drive-in cinema, to go ahead as the infection rate slowed.

“Screening films at the airport was always my dream, but we’ve only got the opportunity now. The tarmac is too busy during normal operations”, said Algirdas Ramaska, who organised the cinema which runs for four weeks.

“The response was amazing, we are sold out for the next couple of days. People are very tired after staying at home for so long and they want to get out”.

The annual international film festival in Vilnius, due to take place in March, was cancelled due to the lockdown, and Ramaska says he hopes to keep the festival team employed by showing movies purchased for the event.

“It’s really an amazing experience, watching a movie here – I have never been inside the airport in my car, only in a plane”, Egle Ribaciauskaite, 34, said.

At the screening, people were told to stay in their cars at all times and to drive outside of the airport if a toilet break was needed.

Part of the airport had to be re-designated for the event, as any driving on the airport tarmac usually requires a special driver’s license, said Dainius Ciuplys, head of the airport.

Routes for moving aircraft have been redrawn at the cramped airport, to avoid jet blasts within the drive-in cinema area, and spare radio frequency is used to beam the film’s sound into the vehicles. 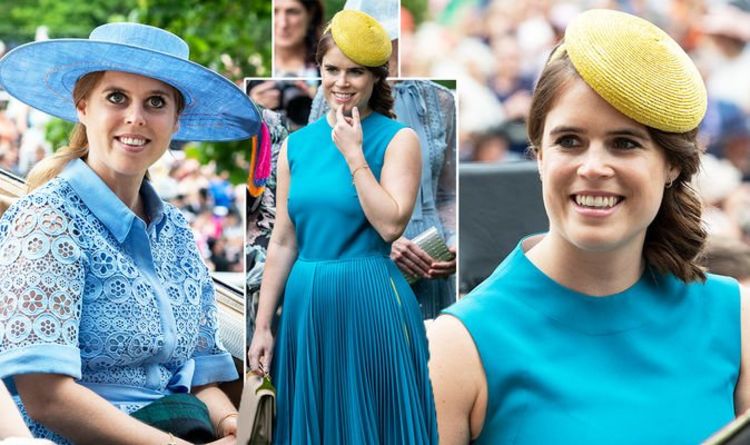 Princess Eugenie stunned in a bright blue sleeveless dress as she arrived at Ascot Racecourse for day one of Royal Ascot 2019. […] 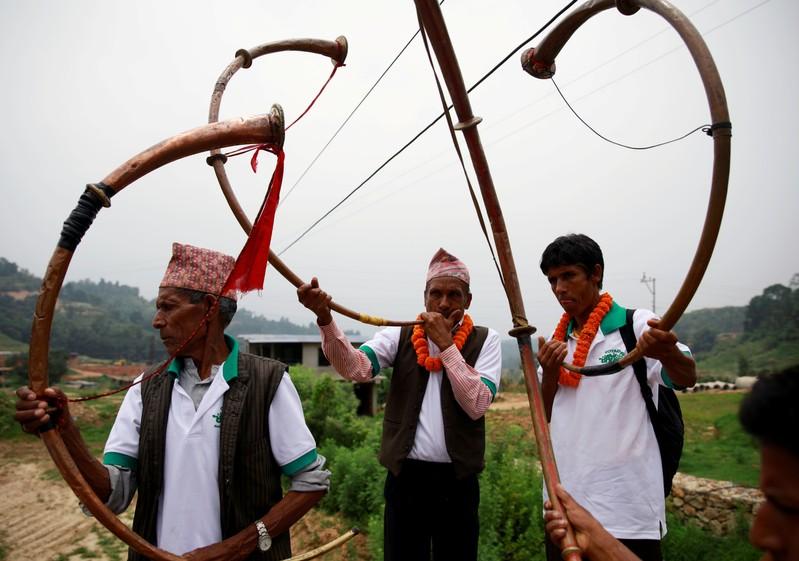 Apple has had a big week announcing the release of a new Apple Watch Series 6, Apple Watch SE and stunning iPad […] 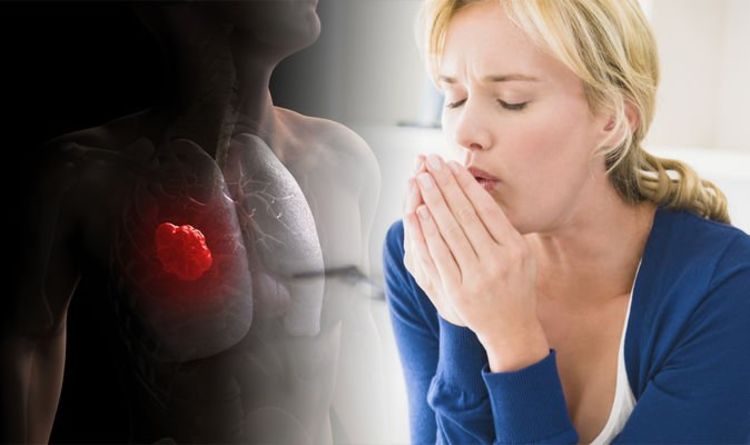 Lung cancer symptoms usually don’t show in the early stages, but with this type of cancer being one of the most common […]