The COVID-19 pandemic has not only brought Hollywood to a screeching halt for the past two months because movies all over the world have shut down production, but it has also forced all film viewing to take place inside the home instead of at theaters.

For the foreseeable future, there will be no film festivals or big premieres in theaters, and numerous movies scheduled for release in theaters this spring and summer have gone straight to streaming platforms or digital release.

Oscar Academy has changed some of its rules due to Corona Virus. It is going to take in consideration movies that only aired on streaming like Amazon, Netflix and alikes. pic.twitter.com/QCfWXkgdvA

Because of this unprecedented time, the Academy of Motion Picture Arts and Sciences has revealed that they will allow some of those movies to qualify for the 20201 Oscars. That doesn’t mean that every movie premiering on Netflix, Amazon, or any other service this year will be eligible for a Best Picture nomination, though.

The Academy’s board of governors have decided that only movies which had a planned release in theaters, but opted for a digital release or a streaming service instead during the pandemic, will be considered.

Usually, to qualify for Oscar consideration, a movie must run for seven days in a Los Angeles County commercial theater. However, because of the change this year, movies like Trolls World Tour – which was released digitally earlier this month after scrapping the theatrical release – could end up with a nomination for Best Animated Picture.

A whirlwind day for movie lovers:

-“Trolls World Tour” is a runaway hit.
-This year, the #Oscars are allowing streaming-only films to qualify for nominations since theaters are closed.
-AMC Theaters will no longer play any Universal films due to some “Trolls”-related remarks. pic.twitter.com/AUh9n6UuzH

“The Academy firmly believes there is no greater way to experience the magic of movies than to see them in a theater,” Academy president David Rubin and CEO Dawn Hudson said in a press release. “Our commitment to that is unchanged and unwavering. Nonetheless, the historically tragic COVID-19 pandemic necessitates this temporary exception to our awards eligibility rules.”

The Academy has made it clear that once theaters are open again, movies must run in theaters for at least seven days. However, they will be expanding outside of Los Angeles County. When the time comes, theaters in New York City, San Francisco, Chicago, Atlanta, and Miami will also qualify.

In their press release, the Academy of Motion Pictures Arts & Sciences admitted that the uncertainty surrounding the COVID-19 pandemic has made all of their rules and matters of eligibility subject to change. 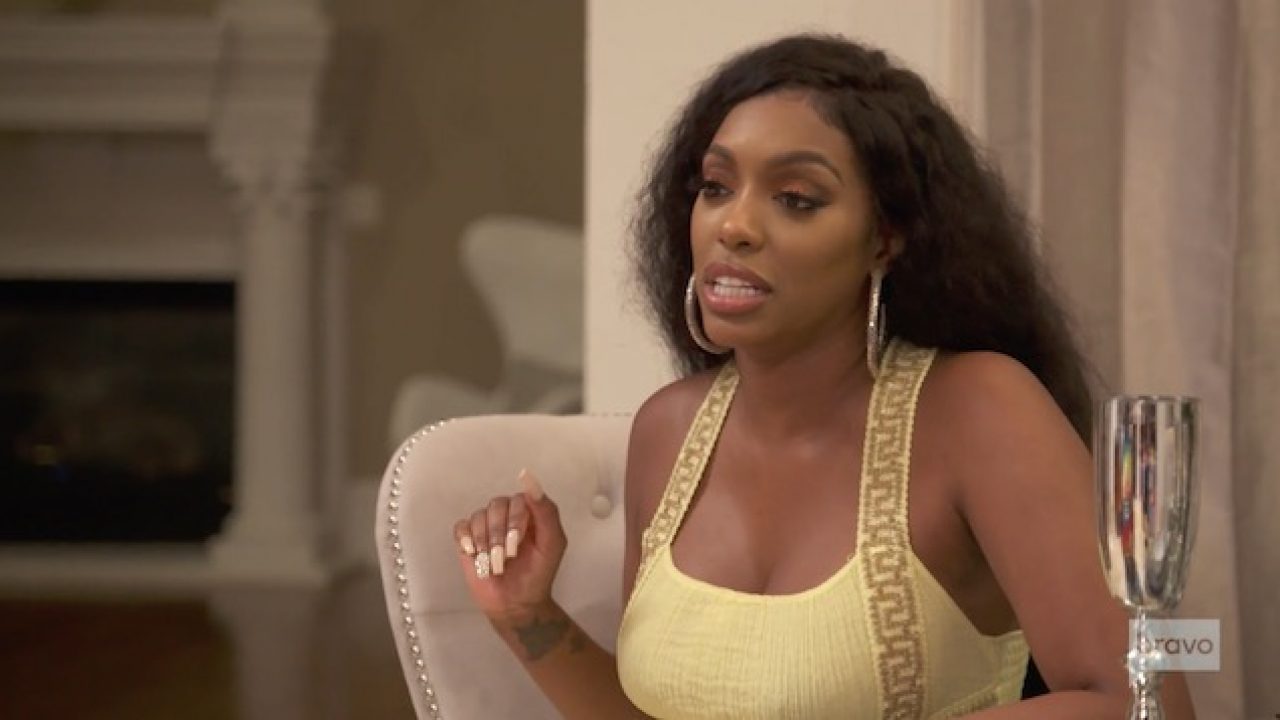 Porsha Williams shared a video on her social media account, showing fans some extremely interesting facts. Check out the clip that impressed […] 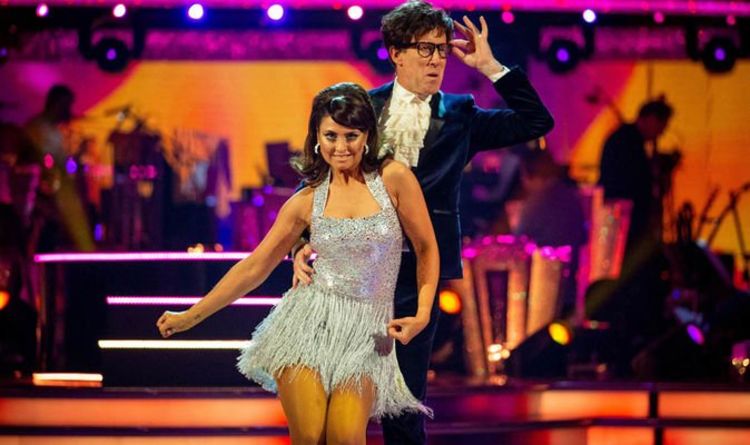 The policeman that reportedly tempted Ms Barton was called Harry Waddingham. The actress and Mr Waddingham met through his sister Hannah, whom […] 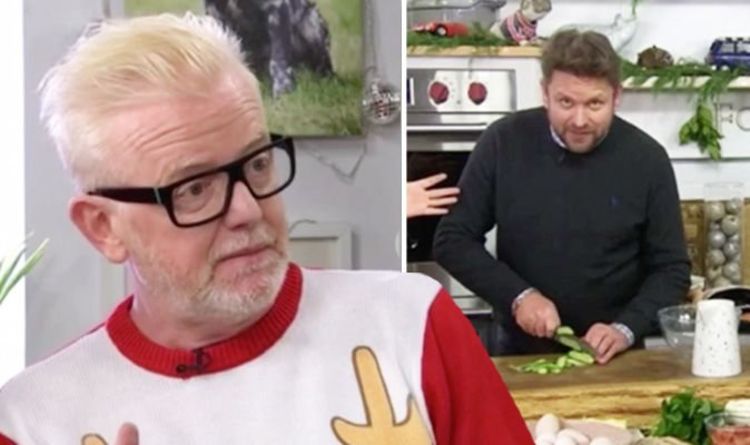 James Martin, 46, and Chris Evans, 52, were discussing the latter’s life after having twins with wife Natasha Shishmanian before the DJ […] 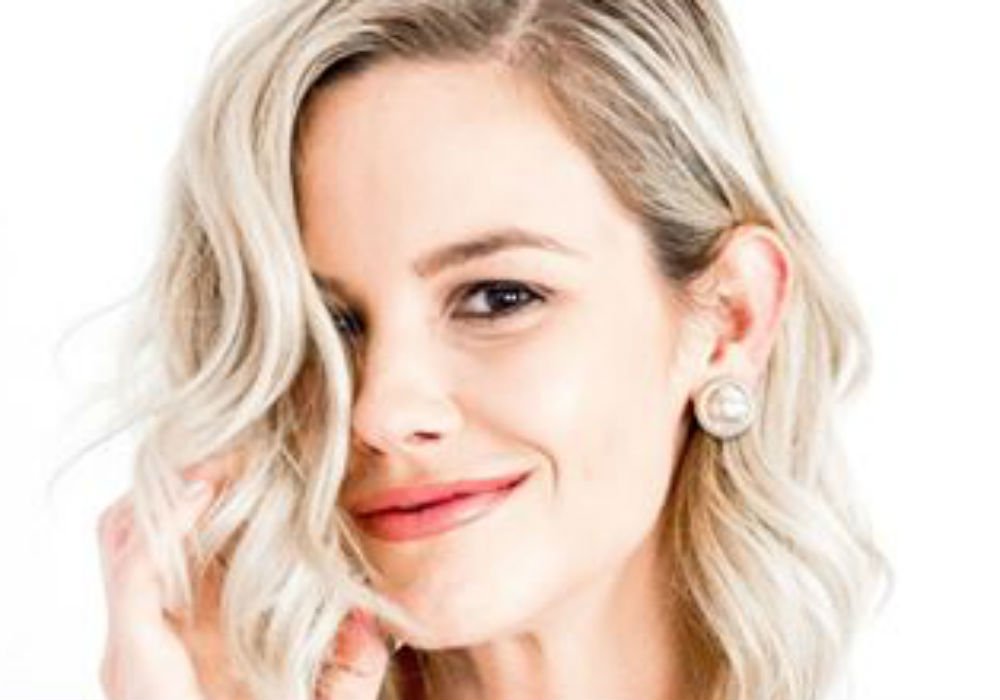