Scientists have released a new analysis of how the Greenland and Antarctic ice sheets have changed, from 2003 to 2019.

The study shows that ice losses from melting have outpaced increases in snowfall, resulting in a 14mm rise in global sea-levels over the period.

We’ve had a number of very similar reports to this recently.

What makes this one of interest is that it uses data from the highest-resolution satellite system dedicated to studying the poles – IceSat.

This system flies space lasers over glaciers and other ice fields to track their constantly shifting shape.

The US space agency (Nasa) has now launched two of these altimeter instruments.

Thursday’s report is a first attempt to tie both satellites’ observations together.

“We’ve essentially put the two separate missions into one giant mission to tell the story of what’s happened over the 16 years,” said Dr Ben Smith, a glaciologist at the University of Washington.

“Working with this long time span, we can be a lot less worried about seeing short-term behaviours that aren’t so relevant to the long-term evolution of the ice sheets, such as whether it snowed a bit more this year than last. The 16 years gives us a clear picture,” he told BBC News.

The headline findings from the analysis underline the impacts of a warming climate.

One gigatonne of ice is enough water to fill 400,000 Olympic-sized swimming pools.

Put another way, the sum of ice loss from both polar regions (5,088 gigatonnes) over the study period could fill Lake Michigan in the US.

The interior of Greenland at higher elevations, above 2,000m, is actually accumulating mass from more snowfall, but this can’t compete with the melting all around the coastline where warmer atmospheric and ocean temperatures are eating into the surface and the fronts of glaciers.

It’s a not dissimilar picture in Antarctica. In the east of the continent, the height of the ice sheet is increasing, again from more snowfall, but the gains are outstripped by melting in the west, particularly in those glaciers that reach into the Amundsen and Bellingshausen seas.

Thwaites and Pine Island are two such glaciers whose thinning trends have recently caught attention.

All the numbers in the IceSat analysis are in the same ballpark as the recent Imbie reports for Greenland and Antarctica. Imbie compared many different satellite datasets to try to pull out a single coherent narrative.

One area where the new IceSat study stands apart is in its detailed assessment of Antarctic ice shelves. These are the floating protrusions of glaciers that skirt the entire continent, and Imbie didn’t consider them to the same degree.

“About one-third of the ice loss in West Antarctica is coming from the ice shelves,” said Prof Helen Amanda Fricker from the Scripps Institution of Oceanography.

“The reason this is important is because the ice shelves hold back the grounded ice behind, and any thinning causes this restraining force to be reduced. So what’s happening is that the grounded ice in West Antarctica is now flowing faster into the ocean.”

The one-third fraction is very likely an underestimate. That’s because in producing their report, the IceSat scientists only considered those ice surfaces that could be seen by both missions. And with some ice shelves retreating in area in the intervening years, there will be mass losses that have simply been omitted from the calculations.

Dr Anna Hogg works with European satellite systems that measure the shape of the ice sheets with radar instruments.

She’s been impressed with the sharp vision of the new IceSat mission.

“It’s exciting to see how IceSat-2’s new high-resolution laser can be used to peer into 80m-deep crevasses in Antarctica, like those on the Ross Ice Shelf,” she told BBC News.

“These results provide independent confirmation that both Greenland and Antarctica are losing ice at an increasingly fast rate.

“In the future, we must use this satellite data revolution to help improve our understanding of the oceanographic and atmospheric processes driving change in the remote polar regions,” she told BBC News.

The IceSat study is published in the journal Science. 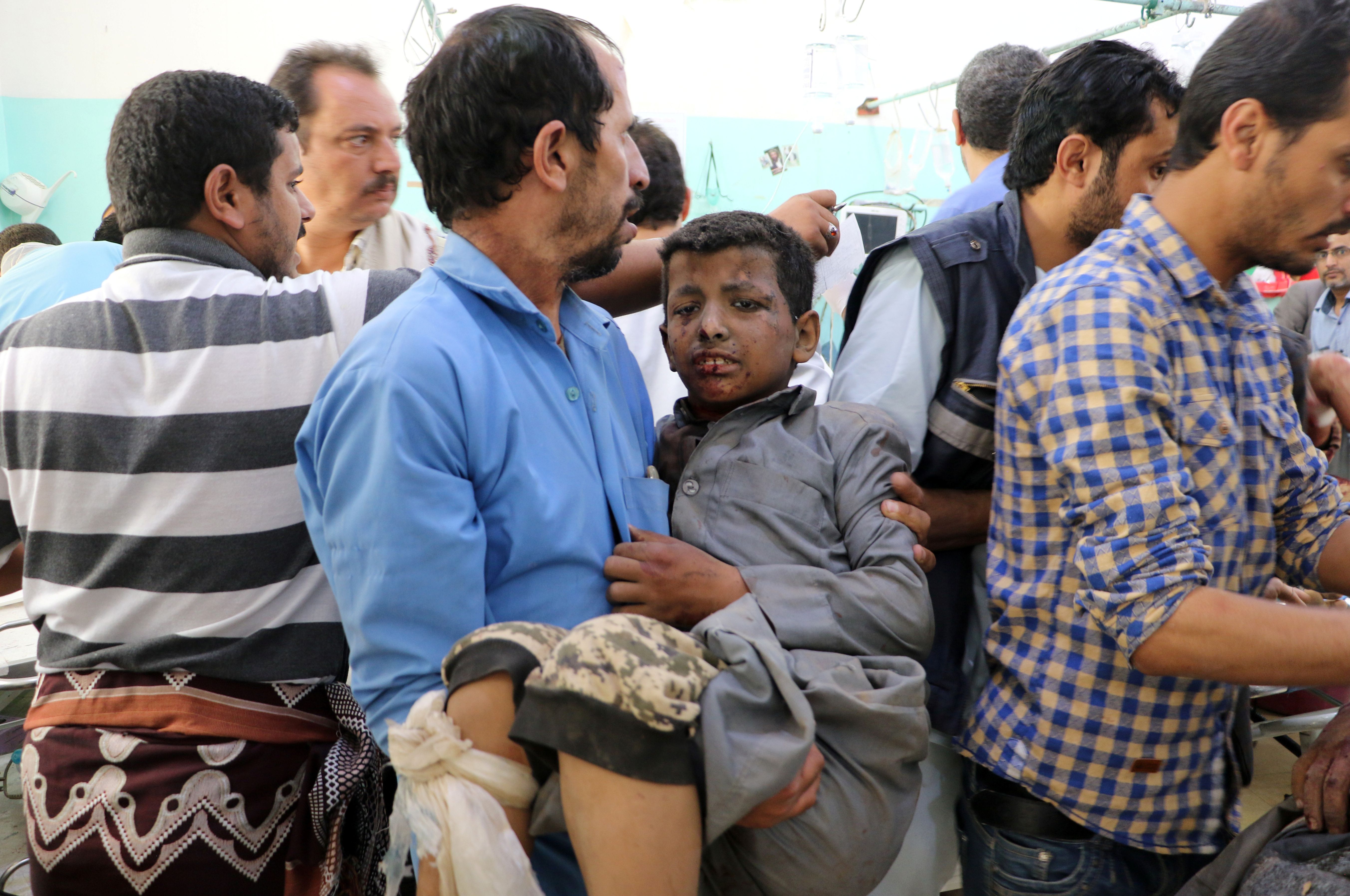 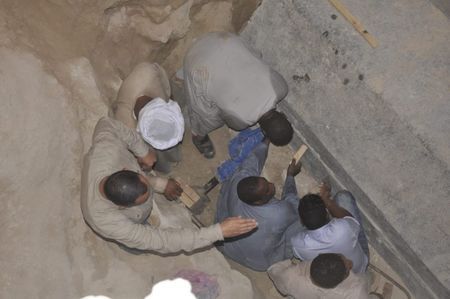 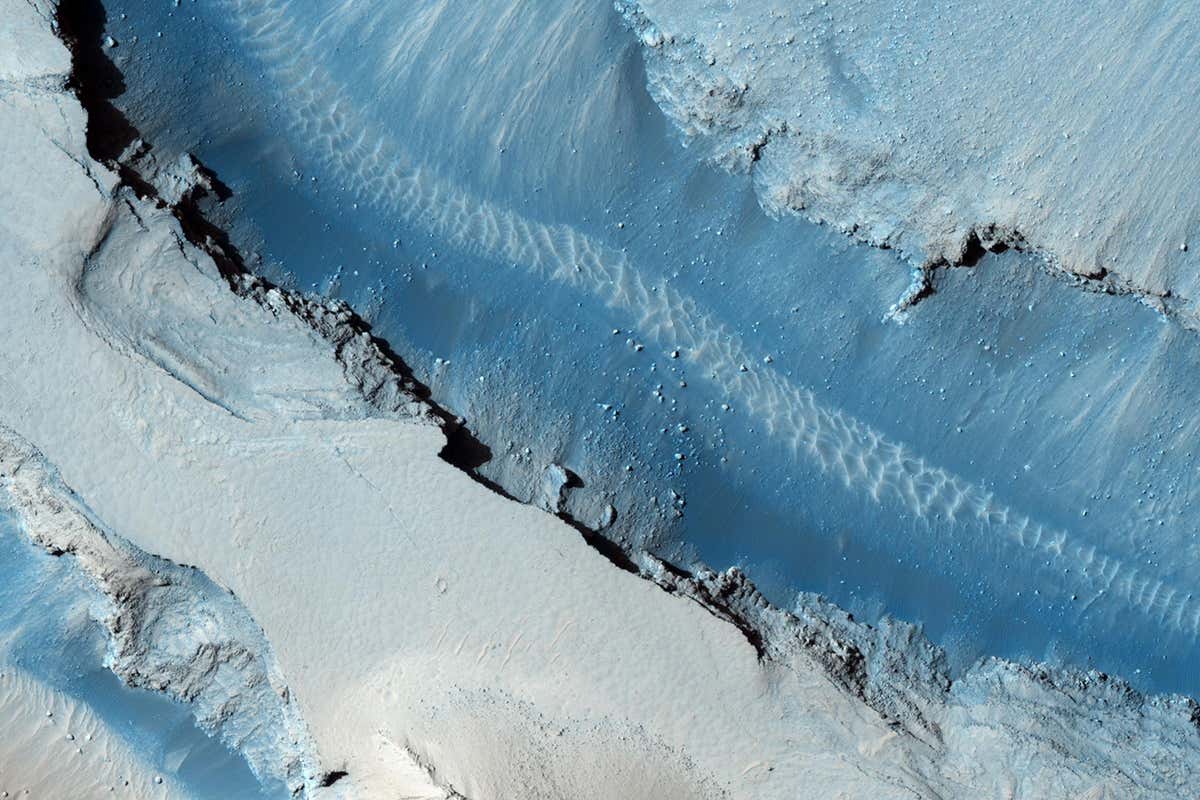 By Leah Crane Cerberus Fossae is a site of recent volcanic activity on MarsNASA/JPL-Caltech/University of Arizona Deep under its surface, Mars is […] 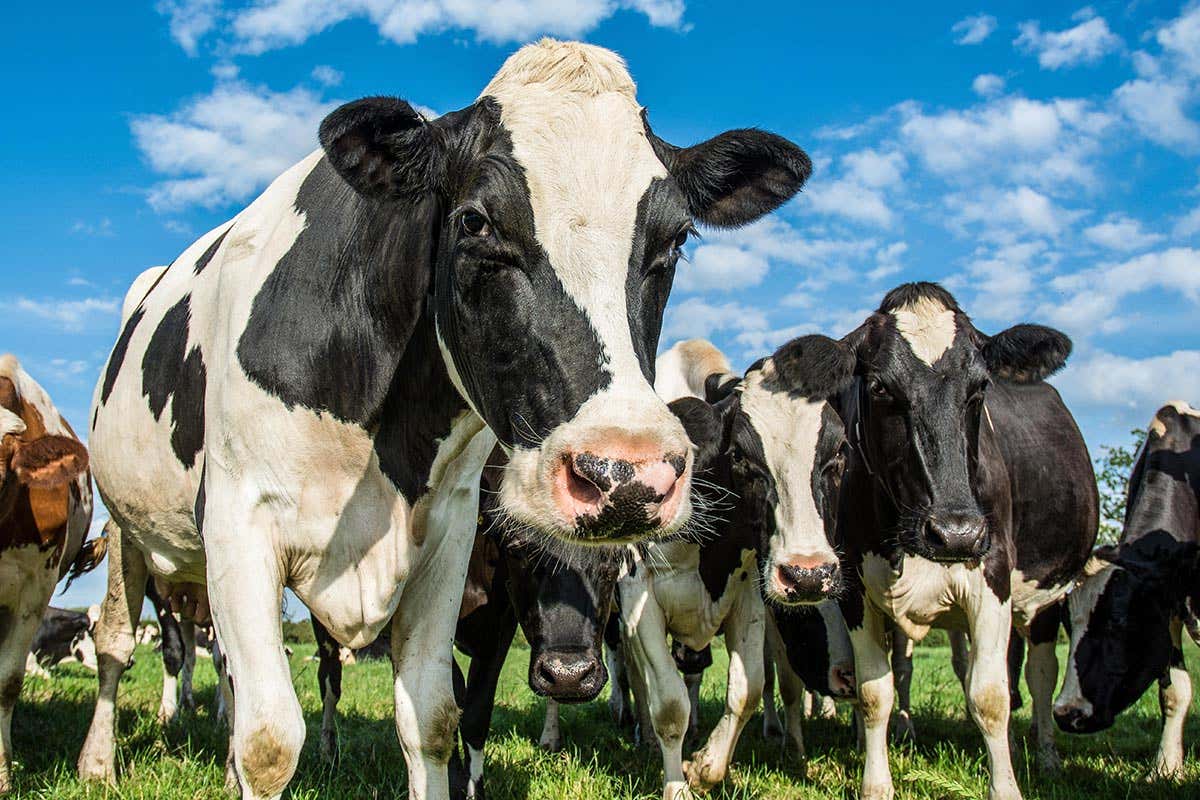