WASHINGTON (Reuters) – Nearly 90% of U.S. House of Representatives members have signed a letter urging the Trump administration to increase its diplomatic action at the United Nations to renew an arms embargo on Iran, congressional sources said on Thursday.

In a rare show of bipartisanship, at least 382 of the 429 members of the Democratic-controlled House – Democrats and Republicans – have signed the letter to Secretary of State Mike Pompeo urging him to work with U.S. allies and partners to extend the embargo, as well as U.N. travel restrictions on Iranians involved with arms proliferation.

“The U.N. arms embargo is set to expire in October, and we are concerned that the ban’s expiration will lead to more states buying and selling weapons to and from Iran,” said the letter, seen by Reuters and led by Representatives Eliot Engel, chairman of the House Foreign Affairs Committee, and Mike McCaul, the committee’s top Republican.

“We urge you to work with allies and like-minded partners, including through a new United Nations Security Council resolution, to extend these provisions in order to prevent Iran from buying and selling weapons, while also working to increase accountability for violations of the existing embargo,” the letter said.

Congressional aides said signatures were still being collected, and the letter had not yet been sent to the State Department.

President Donald Trump’s administration has been taking a harder line with the United Nations over its desire to extend and strengthen the embargo, threatening to trigger a return of all U.N. sanctions on Iran as leverage to get backing from the 15-member Security Council. Diplomats said that tactic would lead to a tough, messy battle.

Washington has shared its strategy with Britain, France and Germany, which are council members and parties to the 2015 deal between Iran and world powers that prevents Tehran from developing nuclear weapons in exchange for sanctions relief.

Brian Hook, the U.S. special representative for Iran, told a news conference on Thursday that the United States was “hopeful” the Security Council would extend the arms embargo. He also suggested that Washington did not plan to move ahead quickly with its push for the arms embargo extension.

Trump withdrew the United States from the Iran nuclear deal in 2018, promising he would make a much better one than the pact agreed on by his predecessor, Democratic President Barack Obama.

That new and better deal has not yet materialized.

Trump’s administration has pursued a “maximum pressure” campaign seeking to limit Tehran’s weapons programs and influence across the Middle East, breaking with allies that have urged that sanctions be eased and economic aid allowed to help deal with the coronavirus pandemic.

“Maybe this can be the beginning of that better deal,” a congressional aide said.

Authors of the letter hoped it would be a return to bipartisanship on U.S. dealings with Iran, after years of steep divisions between the two parties beginning with Obama’s work on the landmark nuclear pact. 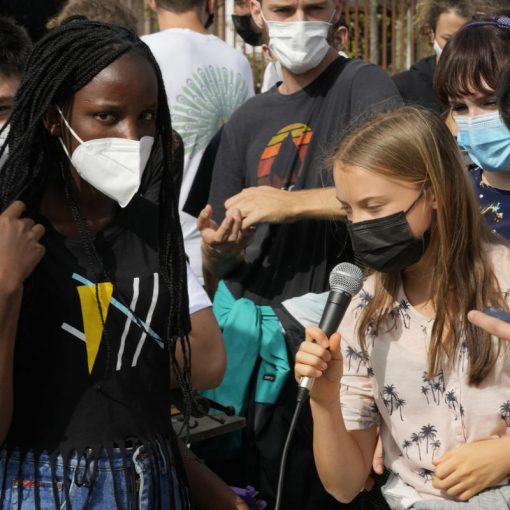 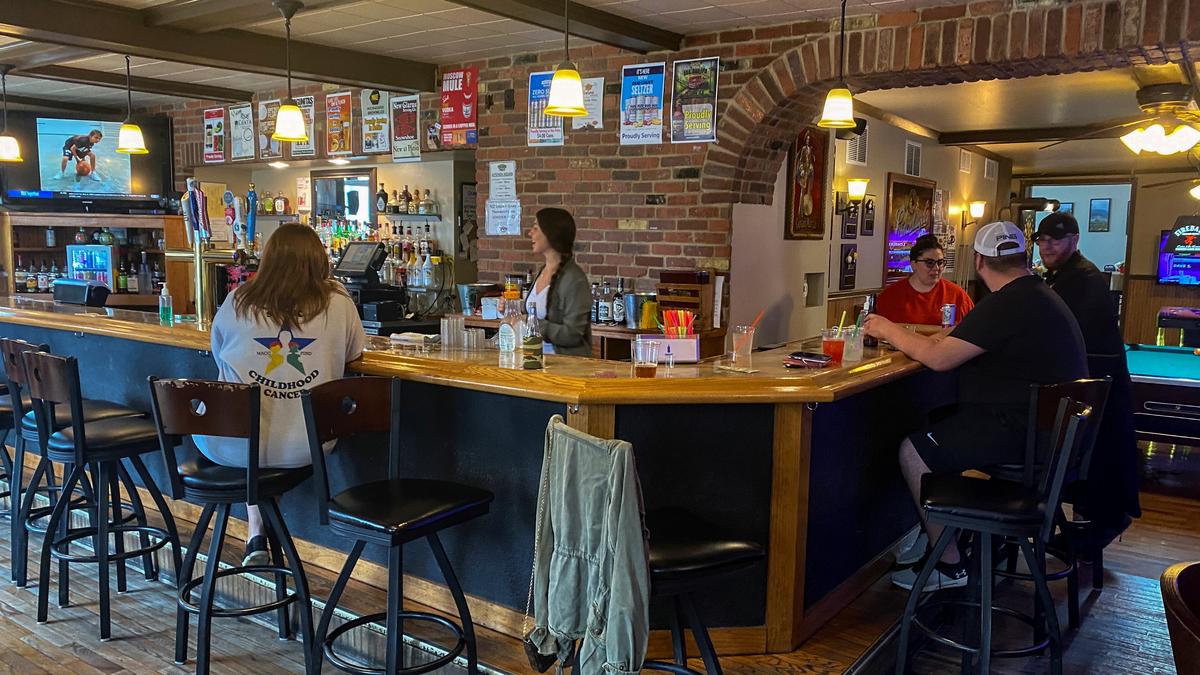 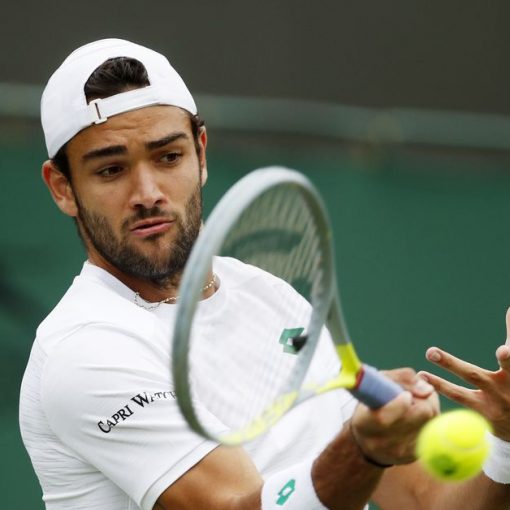 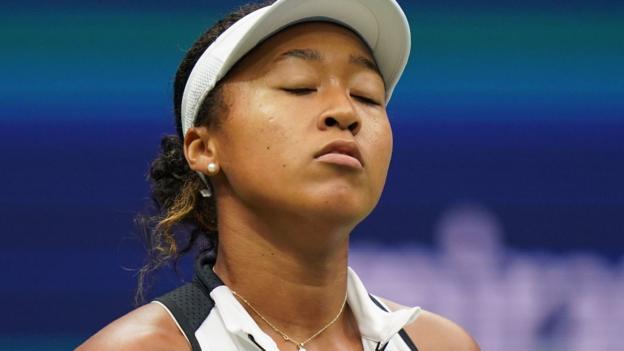